Since Rajah Sulayman’s rule before the Spanish colonizers arrived in the Philippines in the 16th century, the Pasig River was already a lively and bustling waterway — a source of aquatic wealth, commerce, and cultural influences. This contributed to the success of Manila as a center of trade. Even though the Pasig River was only 27 kilometers long, it was of great importance, most especially to the communities living near it, because it linked the principal port in Manila Bay to Laguna de Bay — the largest freshwater lake in the country, allowing foreign ships from China, Burma, Sumatra, India and Japan to reach them. Because of its strategic location, the Pasig River was viable for intra-island transport via its esteros and tributaries. Sadly, it has become one of the most polluted rivers in the world caused by excessive untreated wastewater dumped from residential and industrial sources and lack of solid waste collection. It has long been declared stagnant until serious efforts to rehabilitate it came about. The government and several organizations are collaborating on this rehabilitation project.

The vision for the rehabilitation of the Pasig River is to transform the 27-kilometer long riverfont into a “front-door” of development by increasing tourism, alleviating poverty, providing an alternative transportation system while preserving the country’s natural resources. A paradigm shift from the poor treatment of a precious resource to its elevation into a source of national pride is greatly needed.

The recommendations for its rehabilitation are centered on environmental protection, social equity, urban renewal, and transit-oriented development. Environmental management is an utmost priority. Only after reducing the pollution load can the other programs and initiatives be implemented.  Installing thousands of sewer lines to intercept domestic and industrial wastewater, rehabilitating the Manila Central Sewerage System, and establishing septage and water treatment plants are highly recommended.

The river is envisioned to stitch the historical, cultural, and commercial districts by establishing a vibrant corridor with vernacular architectural styles, valued heritage structures, and opportunities for adaptive reuse. Mixed-use developments along the Pasig River would act as a catalyst for urban renewal. These can be complemented with an open space network. Architectural and cultural heritage sites near the river like Binondo, Quiapo and Intramuros can be infused with educational linear parks that can add to the sense of history by using elements that reflect the wealth of detail found in those areas.

Once the river is cleaned up, the Pasig River can also serve as a faster transport alternative to EDSA and can improve the east-west connectivity within and outside the metropolis. The ferry system can be upgraded, and well-placed transit-oriented developments like ferry stations must be supported by better road connections and walkable and bikable bridges. Augmenting the transport system can help decongest traffic, speed up travel time, lessen delays, and revive the historic role of the Pasig River as a major transportation route.

Hopefully, this once fabled transport artery celebrated in history and immortalized in literary works will be revitalized, with its waters again considered fit for modern urban living. 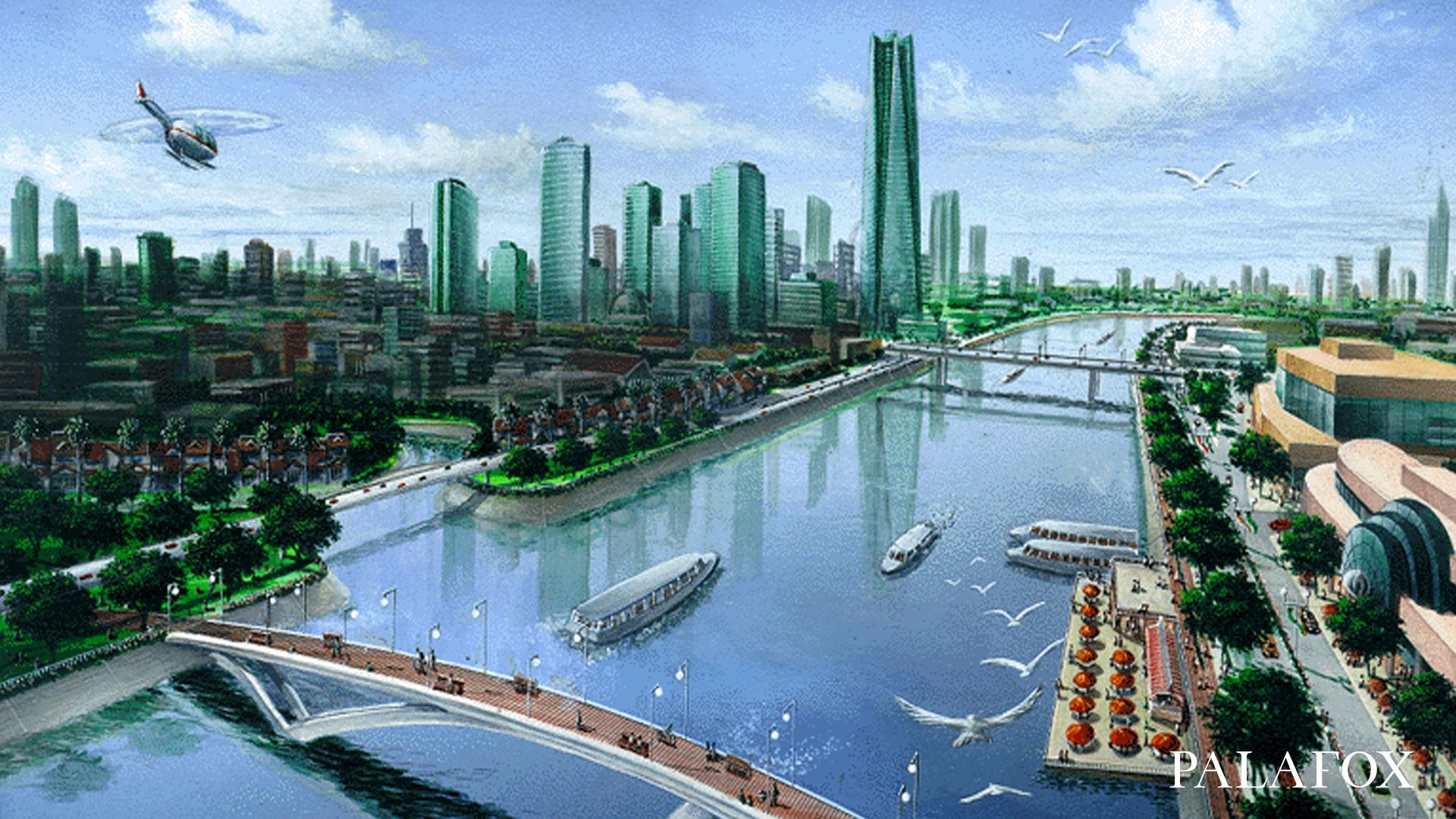 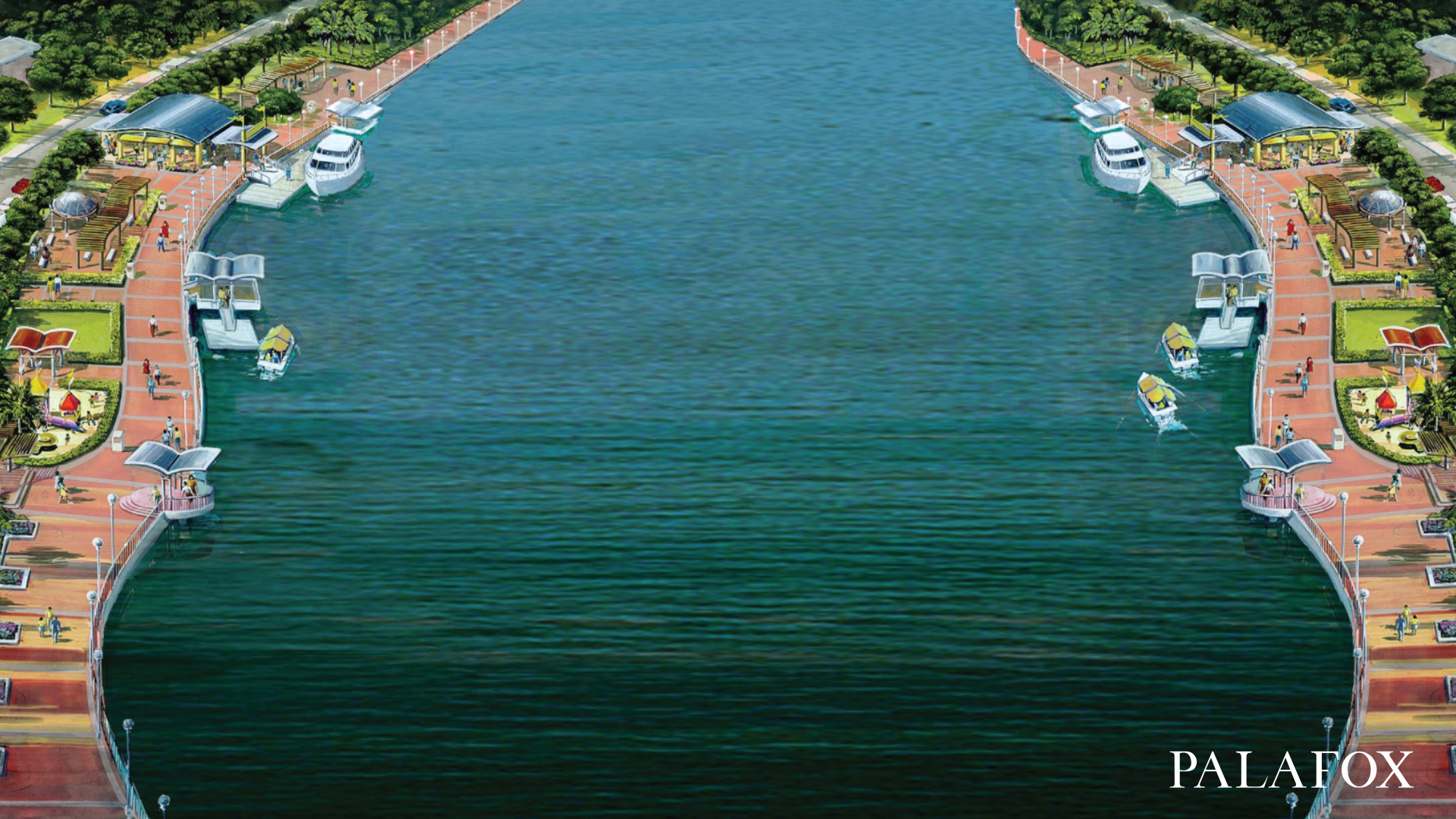 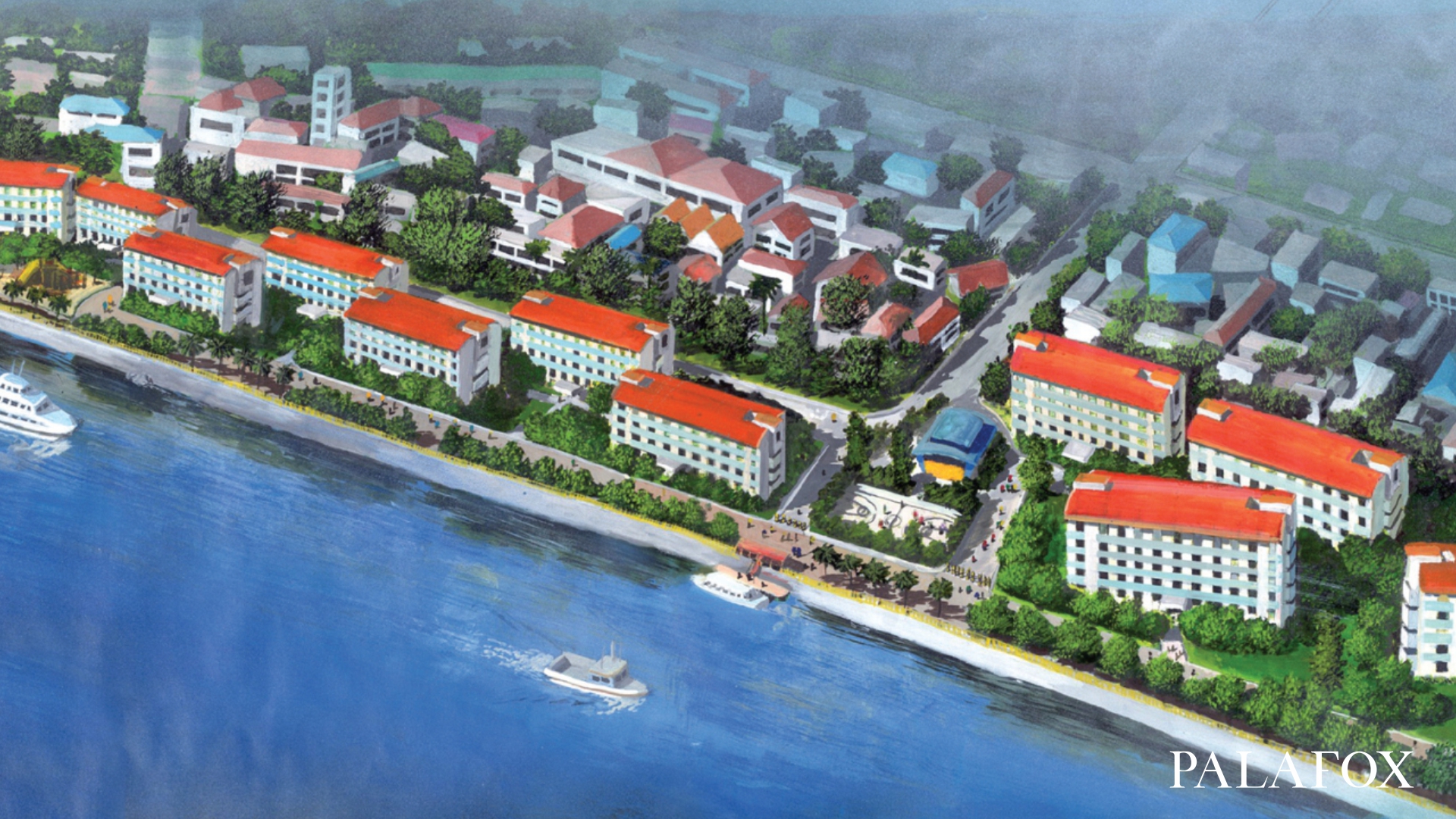 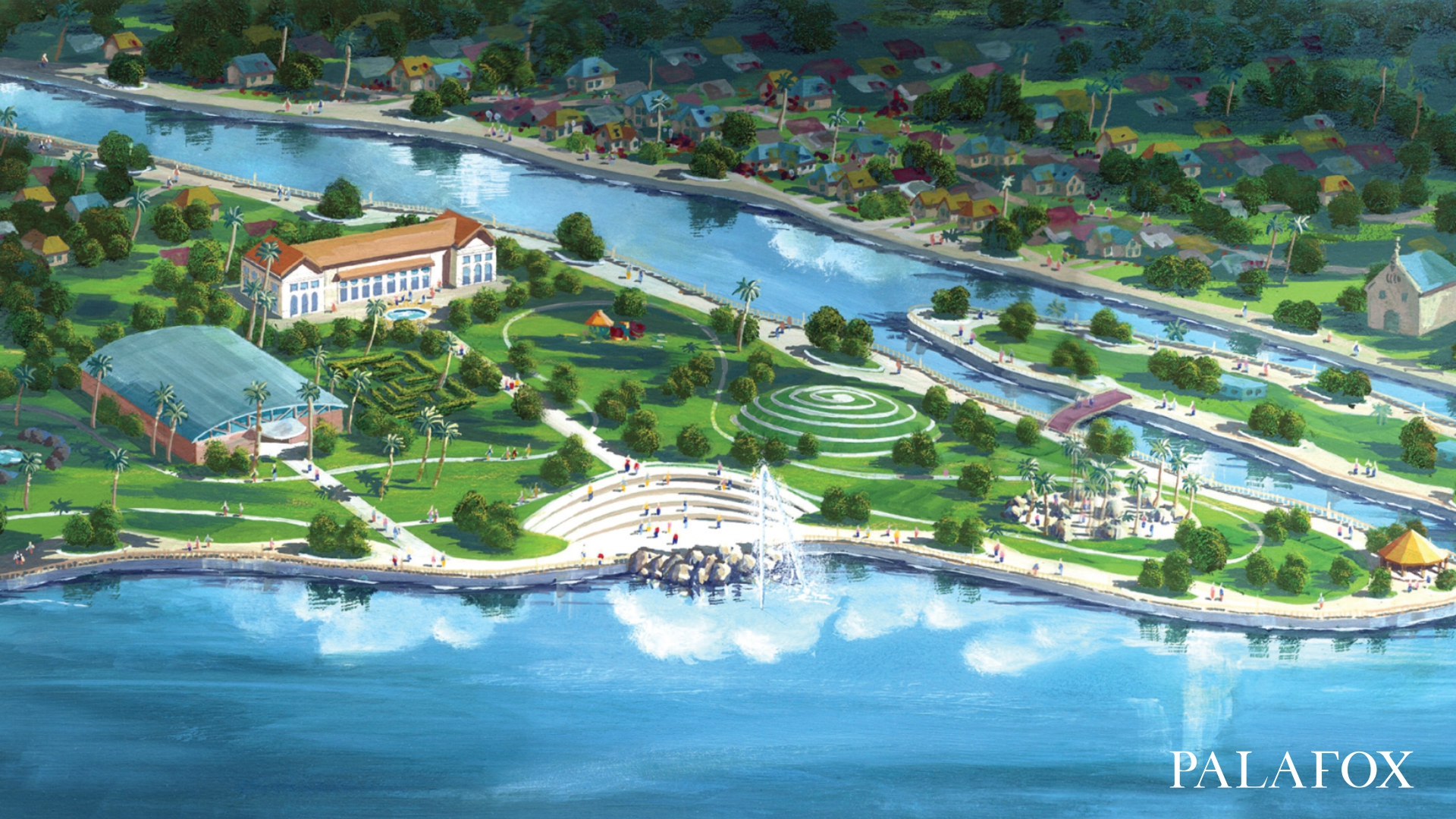 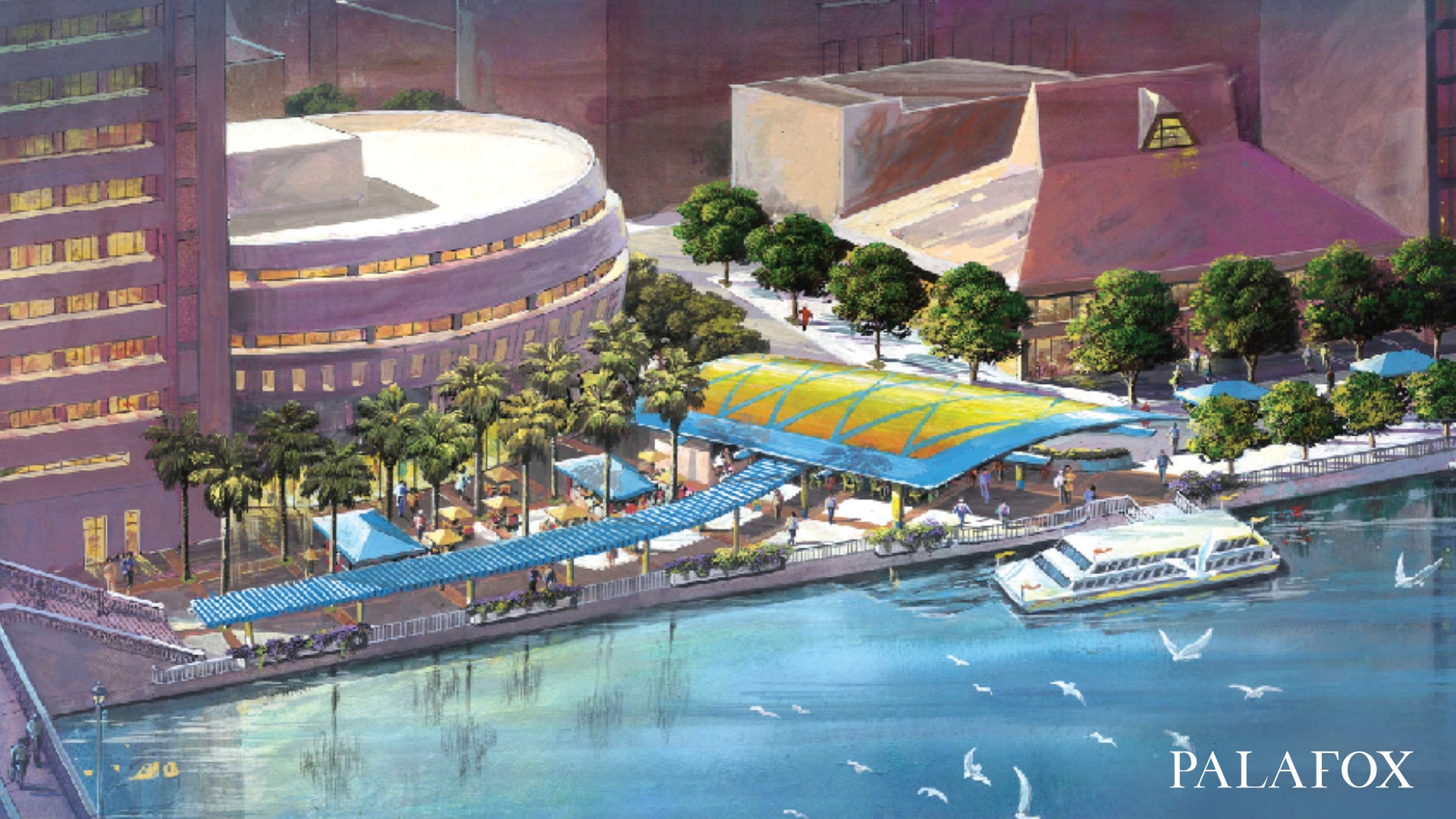 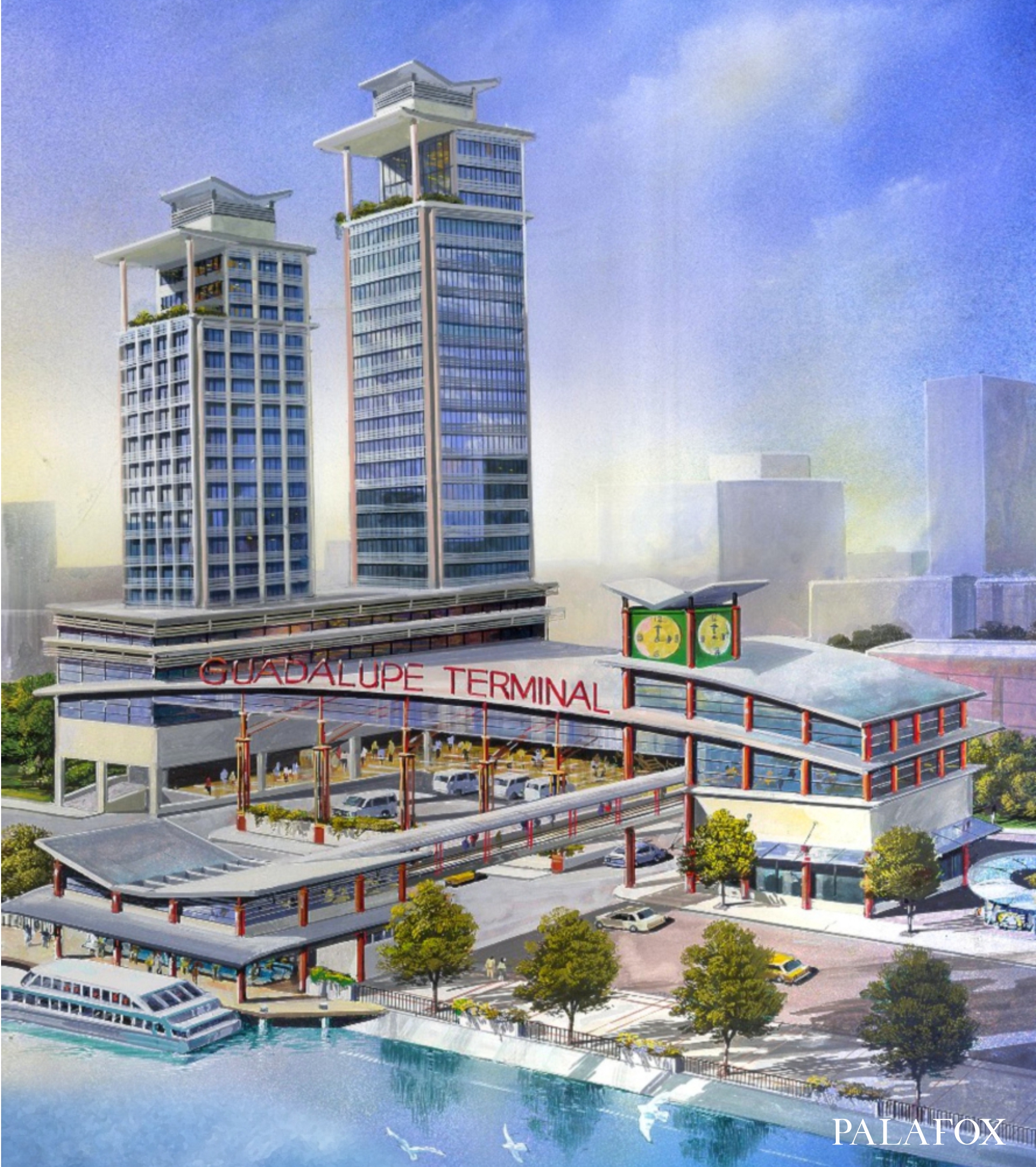