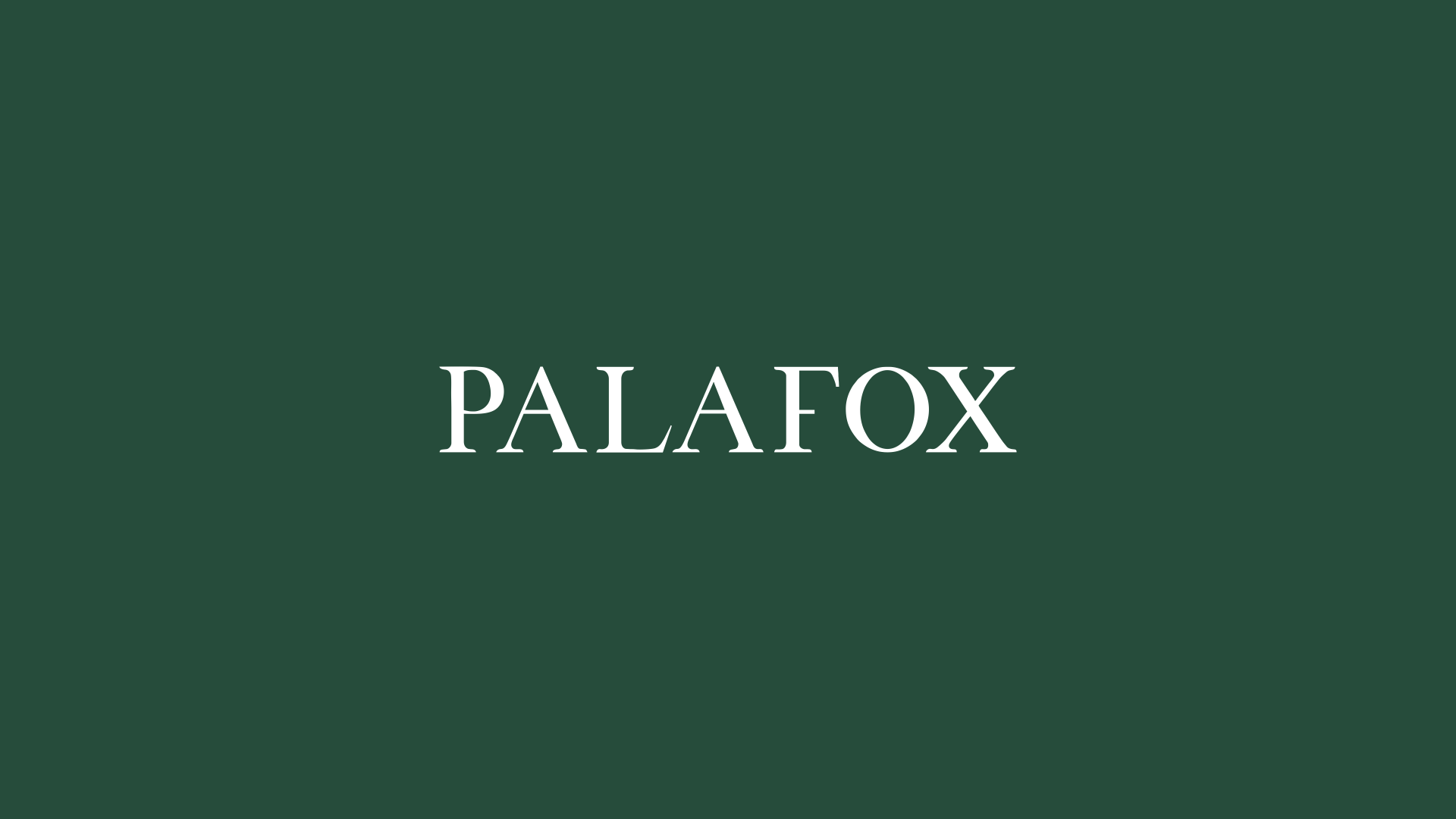 Published by: Felino A. Palafox, Jr.

Pasig River is now “the most polluting river” in the world, replacing the Yangtze River, according to new research published in Science Advances. Sadly, the Philippines is also the third-largest contributor of plastic waste in Asia, with approximately 0.75 million metric tons of plastic trash entering the ocean each year. Most especially during this pandemic, we have more trash because of face masks, personal protective equipment, medical gloves, plastic plates and utensils, and plastic packaging for deliveries, among others. Depending on the material, it will take up to 600 years for plastic to decompose, whereas in Singapore, through waste-to-energy (WTE) technology, they can convert tons of garbage into energy and other by-products within 24 hours. As our population increases, so will the severity of our garbage woes unless we implement radical changes in our solid waste management laws and programs.

As of 2020, the Philippines derived more than 50 percent of its power generation from coal. More than 96 percent of our coal supply for our power plants is imported from Indonesia. I recently learned about this from a webinar hosted by the Philippine Chamber of Commerce and Industry. As a result, energy officials are urged to come up with contingency plans and to look into diversifying our energy supply as a long-term solution.

According to the Center for Climate and Energy Solutions, “carbon dioxide from coal use is responsible for about 40 percent of global greenhouse gas emissions from fossil fuel use.” Aside from being a major contributor to climate change, coal-fired power plants entail numerous health hazards and other environmental implications.

Elsewhere in the world, WTE solutions have long been used to other cities’ advantage. Waste burning or incineration, a popular and cheaper WTE solution in other parts of the world, is illegal under the Philippines’ Clean Air Act because it emits harmful pollutants like dioxins and heavy metals. Critics of attempts to establish WTE projects here have also cited that we still have unclear directives on renewable energy projects and that local governments will only incur financial losses.

However, instead of incineration, gasification is a better, more economical and cleaner alternative, according to scientists and environmentalists. Through gasification, garbage is turned into synthetic gas that can be further converted into higher-value energy products, like electricity, hydrogen fuel, diesel fuel, ethanol and even construction materials and fertilizers. The technology has a high-revenue potential—profit from the garbage the WTE plant is paid to take and from the high-value recycled products it can generate. The gasification process also reduces our need for landfills and the use of fossil fuels and lowers methane emissions.

Transitioning to WTE solutions will be favorable for us as these can help alleviate our waste management and energy problems. According to a report from the World Bank, it is expected that by 2025, cities in our country will produce 77,776 tons of trash per day, which is equivalent to a 165-percent increase!

In Singapore, The Nanyang Technological University designed and built Tuas South, a WTE research facility that is able to convert 11.5 tons of garbage from the campus daily into electricity and other by-products. With the support of the National Research Foundation, the National Environment Agency and the Economic Development Board, the 40-million Singaporean dollar facility was launched in May 2020.

The facility features a gasification plant that can heat up to 1,600-degree Celsius and convert trash into syngas, which is mostly hydrogen and carbon dioxide, that is utilized to produce electricity. The high temperature also turns the trash into various by-products, like metal alloys and slag, which can eventually be used as materials for construction. As a research facility, Tuas South has become a venue for scientists and companies to test innovations and technologies in a working environment. Tuas South is proof of Singapore’s commitment toward a more sustainable and cleaner environment.

CopenHill in Denmark is one of northern Europe’s largest WTE plants, and its designers claim it to be the world’s cleanest WTE plant. According to its designers at Bjarke Ingels Group, CopenHill is “a crystal clear example of hedonistic sustainability—that a sustainable city is not only better for the environment—it is also more enjoyable for the lives of its citizens.” This facility is renowned worldwide because not only does it serve as a WTE plant, it is also an architectural landmark that houses Denmark’s first ski slope that is open all throughout the year as well as a sports and recreation and environmental education center. Located near the waterfront, the power plant can convert 44,000 tons of waste from more than 600,000 inhabitants and more than 45,000 companies into electricity and heat for 150,000 homes. The plant can utilize “100-percent energy content of the waste” so it can achieve 107-percent energy efficiency. In addition, through this facility, the city is able to reuse 90 percent of its metal waste and reuse 100,000 tons of bottom ash for road construction materials. It was built to help Copenhagen reach its goal to be the first carbon-neutral city in the world by 2025.

Many guidelines have already been established to promote environment-friendly and safe gasification processes and infrastructure. Let us hope that other cities and industry leaders in our country will take the bold step of investing in and adapting this eco-friendly waste management technology that we are in dire need of.