Cabugao Partners with Palafox for their Municipal Plans 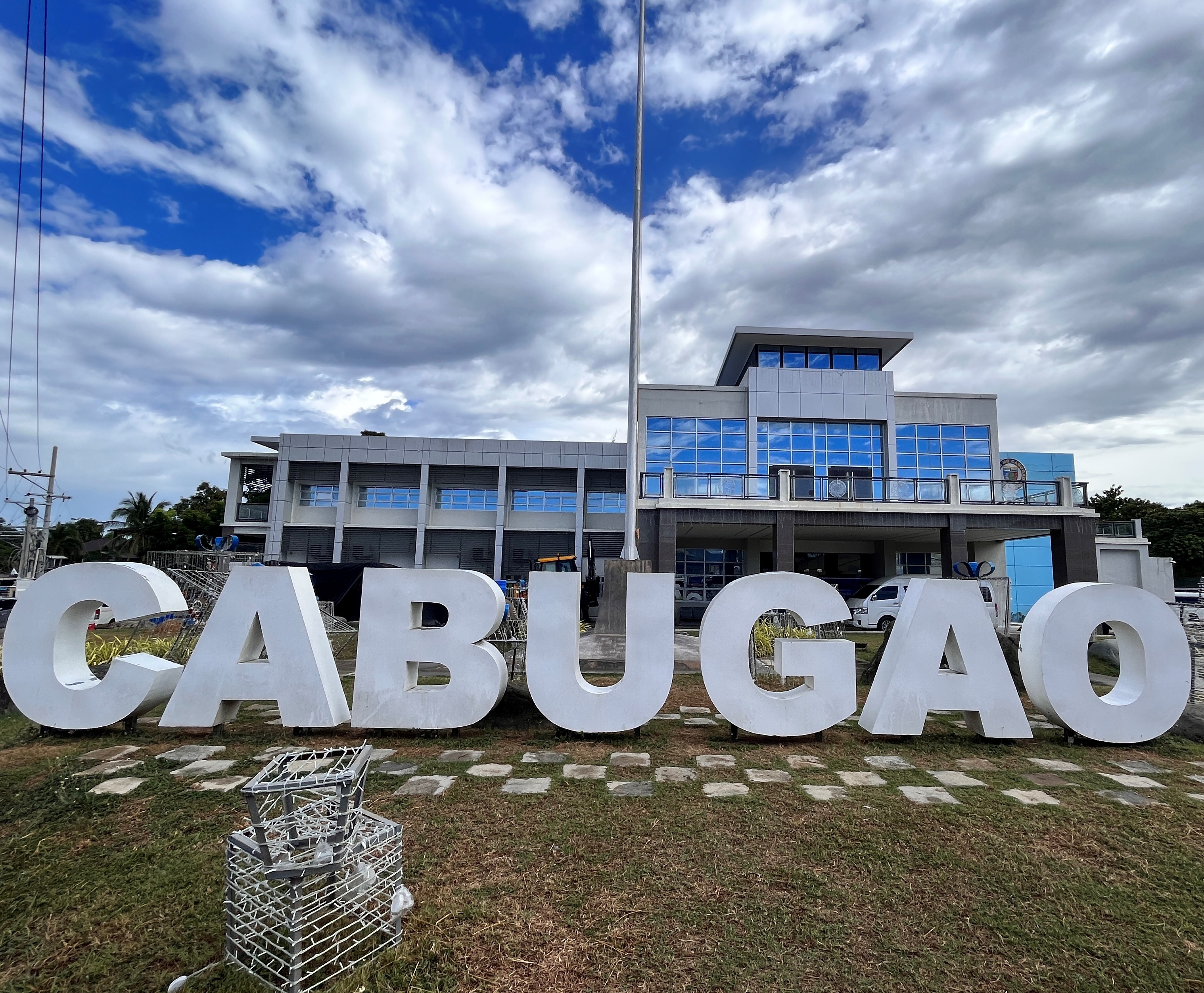 The Municipality of Cabugao, Ilocos Sur has partnered with Palafox Associates for the formulation of their Comprehensive Urban Development Plan, which was officially launched last December 1, 2022, at the town’s Municipal Hall.

Through the Kick-Off Meeting, the Palafox team sought to lay down the project’s scope, timeline, and phases; present the data requirements; and gather the stakeholders’ expectations for the Comprehensive Urban Development Plan. Insights on the initial priority areas for development and the roles of various offices in the formulation of the plan were shared, which was followed by an alignment meeting with Mayor Josh Cobangbang and Vice Mayor Edgardo Cobangbang.

The next steps to look forward to would be the project’s Situational Analysis Report, First Public Consultation, and Site Validation.