First and Second Public Consultations for the Municipality of Real, Quezon 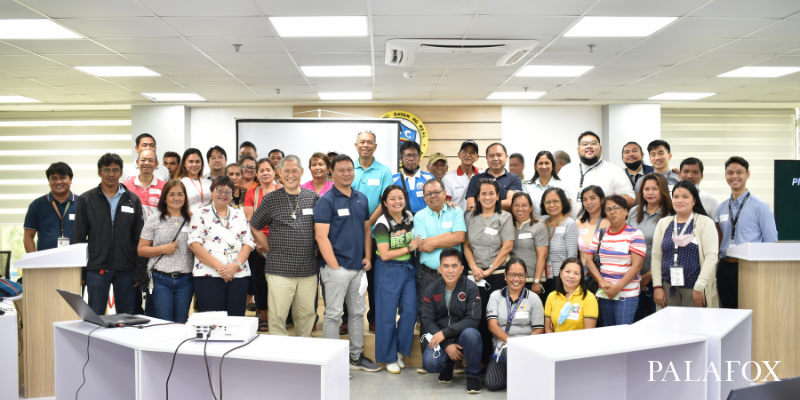 Consultancy Services for the preparation of Master Plan and Site Development Plan of Proclamation 311, Real, Quezon.

Diverse groups and stakeholders such as Municipal Government heads; representatives from the Department of Public Works and Highways (DPWH) and the Department of Environment and Natural Resources (DENR), affected establishments, informal settlers, the academe, the church, and micro, small and medium enterprises (MSMEs); barangay officials; and associations of indigenous peoples, fisherfolk, and farmers; among others actively participated in the consultation

The main objective of the activities was to gather relative data from the public and other stakeholders, which will support the design and output of the Consultancy Services. There were four different workshops conducted during the public consultation: 1) Strengths, Weaknesses, Opportunities, Challenges (SWOC) Analysis; 2) Resource Mapping; 3) Visioning Workshop;  and 4) Community Aspirations.

We at Palafox are grateful for the opportunity to collaborate with the Municipality of Real on these programs, which were supported and attended by the Technical Working Group and Mayor Diana Abigail Diestro-Aquino, who strongly believes that by regularly involving the public and other stakeholders in these activities, the Municipality can achieve a more strategic, timely, sustainable, and people-centric approach to its developments.