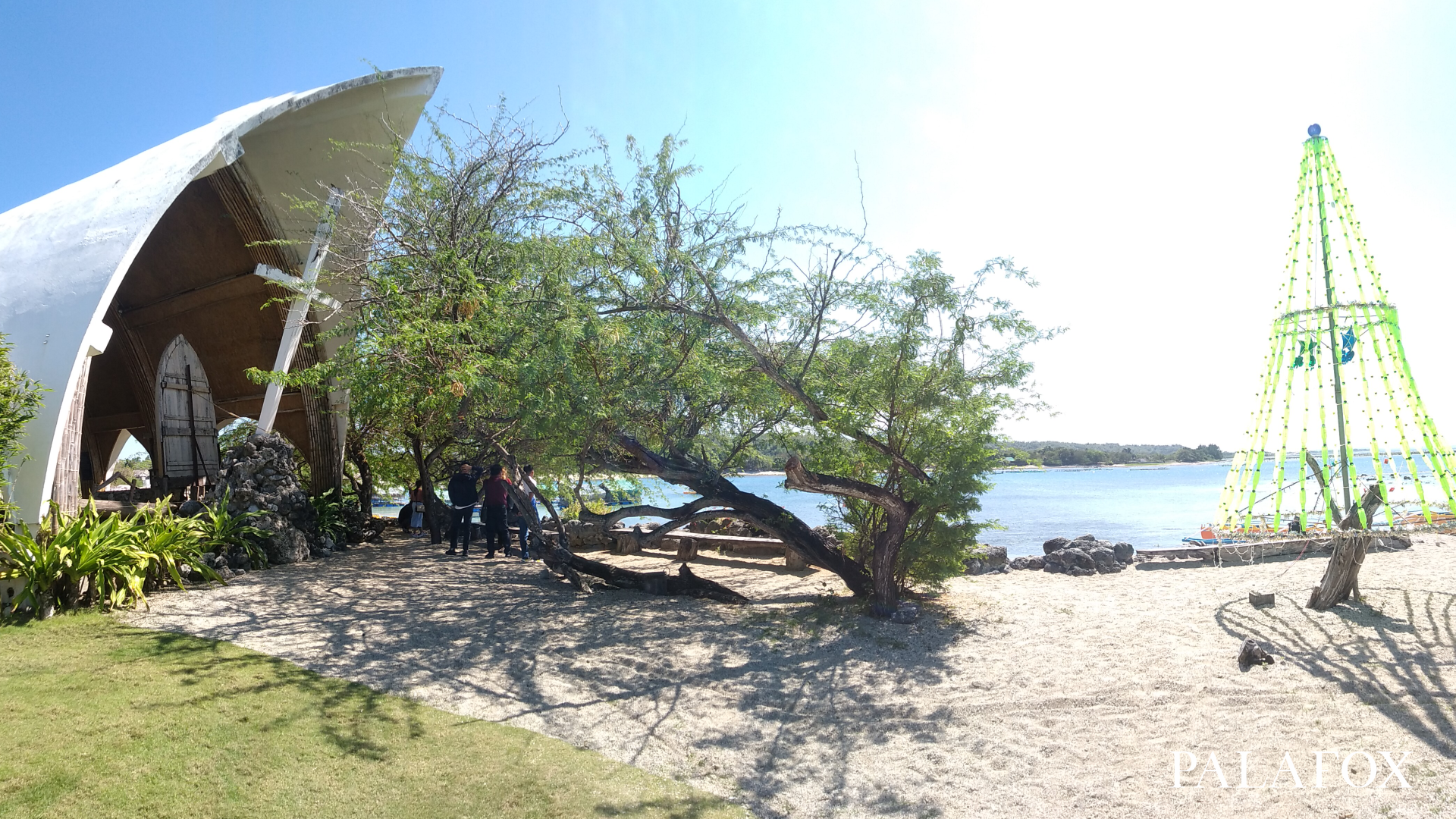 The Provincial Government of Ilocos Norte in collaboration with Palafox Associates held the second Stakeholder’s Public Consultation for the Metro Ilocos Norte Master Development Plan, which focuses on the proposed tourism development framework, transportation plan, and master plans of the identified priority areas in the Province. The Metro Ilocos Master Development Plan 2020 is based on the need to plan and develop new tourism sites in the Province and to update the Transport Master Plan. The formulation of the plan will assist the advancement of the Province toward the attainment of its sustainable development.

The meeting kicked off with welcoming remarks from Governor Matthew Marcos Manotoc where he talked about how Ilocos Norte is proud to have achieved its goal of being the first to open its tourism destinations to Luzon during the pandemic. He recognized that their tourism plan is centered around their natural resources, heritage, and culture, and they are pleased to once again collaborate with Palafox Associates to update the Province’s plans. Arch. Palafox then revisited the Metro Ilocos Norte Master Plan for Tourism 2010 that aimed to continue its tourism development and radiate the economic growth from the core of Metro Ilocos to the entire Province.

These were followed by discussions on the Preliminary Master Development Plan’s collaborative planning activities. The methodology adopted a multidisciplinary planning approach from professionals with backgrounds in urban, tourism, transportation, infrastructure, and master planning. Highlights from the different workshops and meetings were presented, and these provided insights into the technical working group’s and stakeholders’ vision for the Province.

In addition, the Ilocos Norte Tourism Development Framework Strategy and the Conceptual Development Plans for the priority areas such as the Laoag City Center, the Ilocos Norte Sand Dunes (Paoay and Laoag), Paoay Lake and Malacañang of the North, Badoc Gateway and La Virgen Milagrosa, Kapurpurawan Geo and Renewable Energy Park, Saud Municipal Beach, and the Solsona-Apayao Road Mountain Tourism were also presented. The presentation concluded with recommendations centered around enhancing Ilocos Norte’s tourism while addressing the health and safety protocols required in the post-pandemic setting. Postcards from the Future created by Palafox, which are visual representations of site-specific improvements to certain locations within the priority areas, were also shown.

The next steps for the Metro Ilocos Master Development Plan include one-on-one sessions with the different LGUs together with the Provincial Tourism Office to discuss the plans and processes for the priority areas and the provision of an Interactive GIS-based Web Map, among others.