Known as the “Last Bastion of the Philippines during World War 2,” Corregidor Island is one of the Philippines' well-known historical shrines. To preserve and support the immense historical value, cultural importance, and viability for further development of the former battlefield, the “Corregidor Comprehensive Tourism Master Plan Containing a Conceptual Development Plan of Corregidor Island including the Surrounding Islands” was developed in collaboration with the Tourism Infrastructure and Enterprise Zone Authority and other stakeholders like the Department of National Defense-Philippine Veterans Affairs Office, Corregidor Foundation Inc., Department of Tourism, Department of Tourism Calabarzon, and the City of Cavite.

The tourism master plan highlights a balance between historical preservation and commercial expansion to maintain Corregidor Island's and its surrounding islands', namely Caballo, Sta. Amalia, La Monja, El Fraile, Carabao, and Limbones — unique identity and to promote their sustainability. It also aims to establish Corregidor Island as a tourism enterprise zone, or TEZ, to spur development within the area, its adjacent islands, and eventually, within the City of Cavite and nearby tourist spots.

Corregidor’s battlefield areas were identified as national shrines, so the master plan considers the preservation and replication of important historical ruins to amplify the island’s wealth of history and culture and the protection of restricted areas on the island. Overall, the master plan proposes developments that are true and anchored to Corregidor’s identity and addresses management and infrastructure necessities. For environmental protection, the master plan preserves a large area of the island’s forest reserve and proposes the following infrastructure projects to sustain existing and future developments in Corregidor: 1) providing alternative renewable sources of energy, 2) establishing water and wastewater facilities, and 3) developing a solid waste management system.

The master plan includes three focal areas — the Military Park, the Island Center, and the Leisure and Recreation Area — to highlight each area’s existing and proposed development features. Taking into account the aspirations and visions of different stakeholders, the master plan envisions Corregidor Island to be the “primary sustainable national military shrine and sociocultural heritage tourism destination in the Philippines” by 2030. 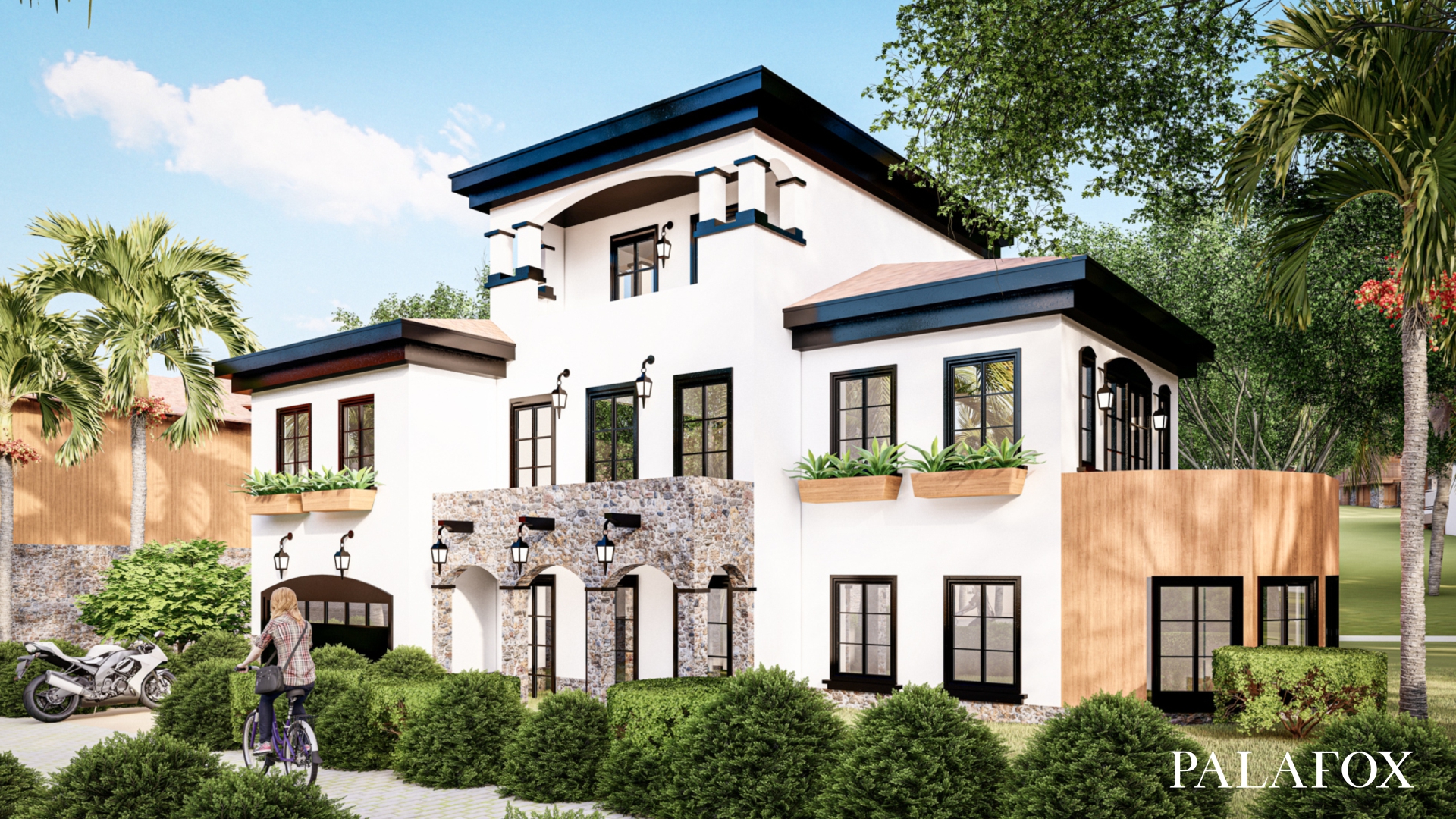 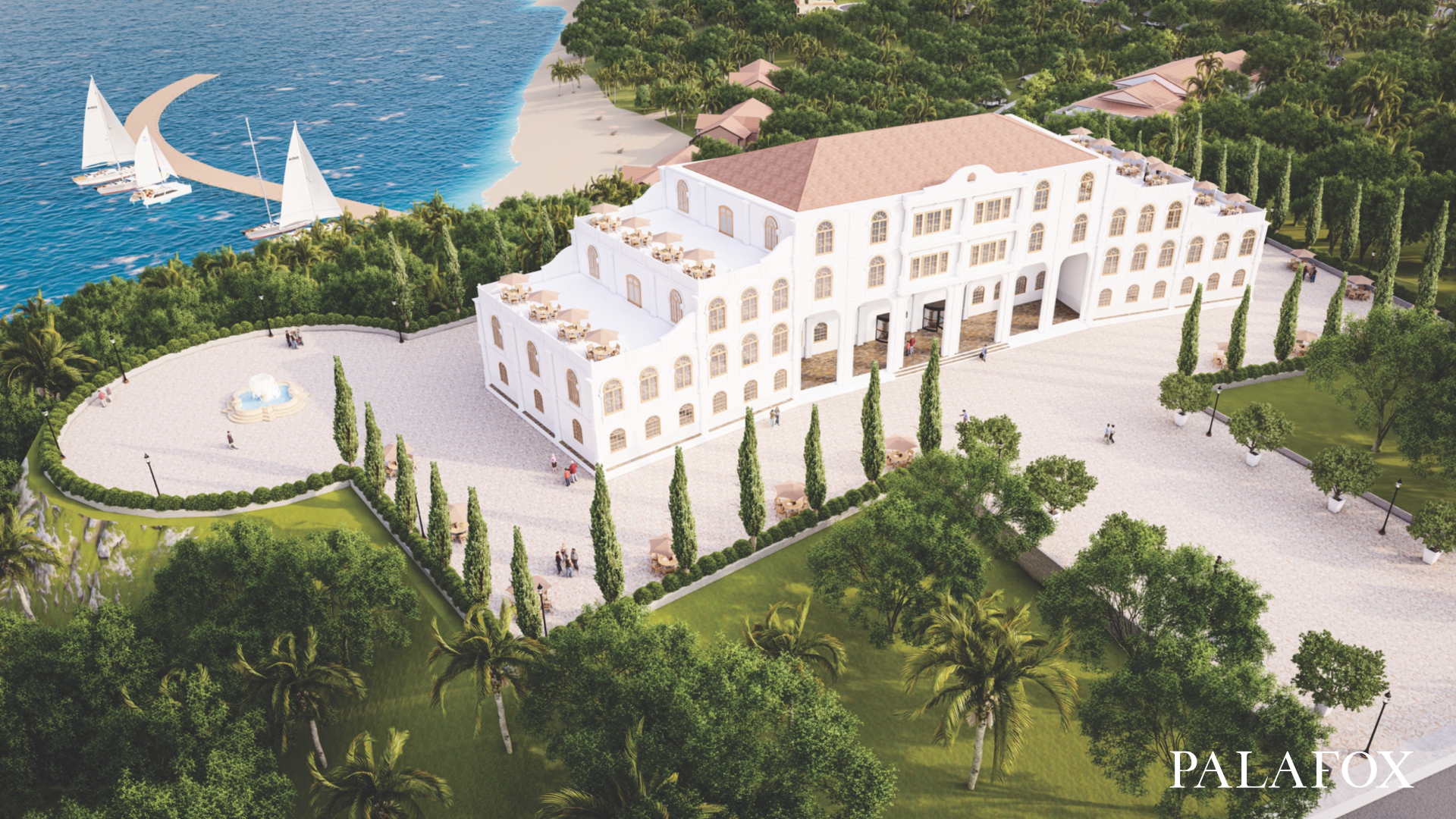 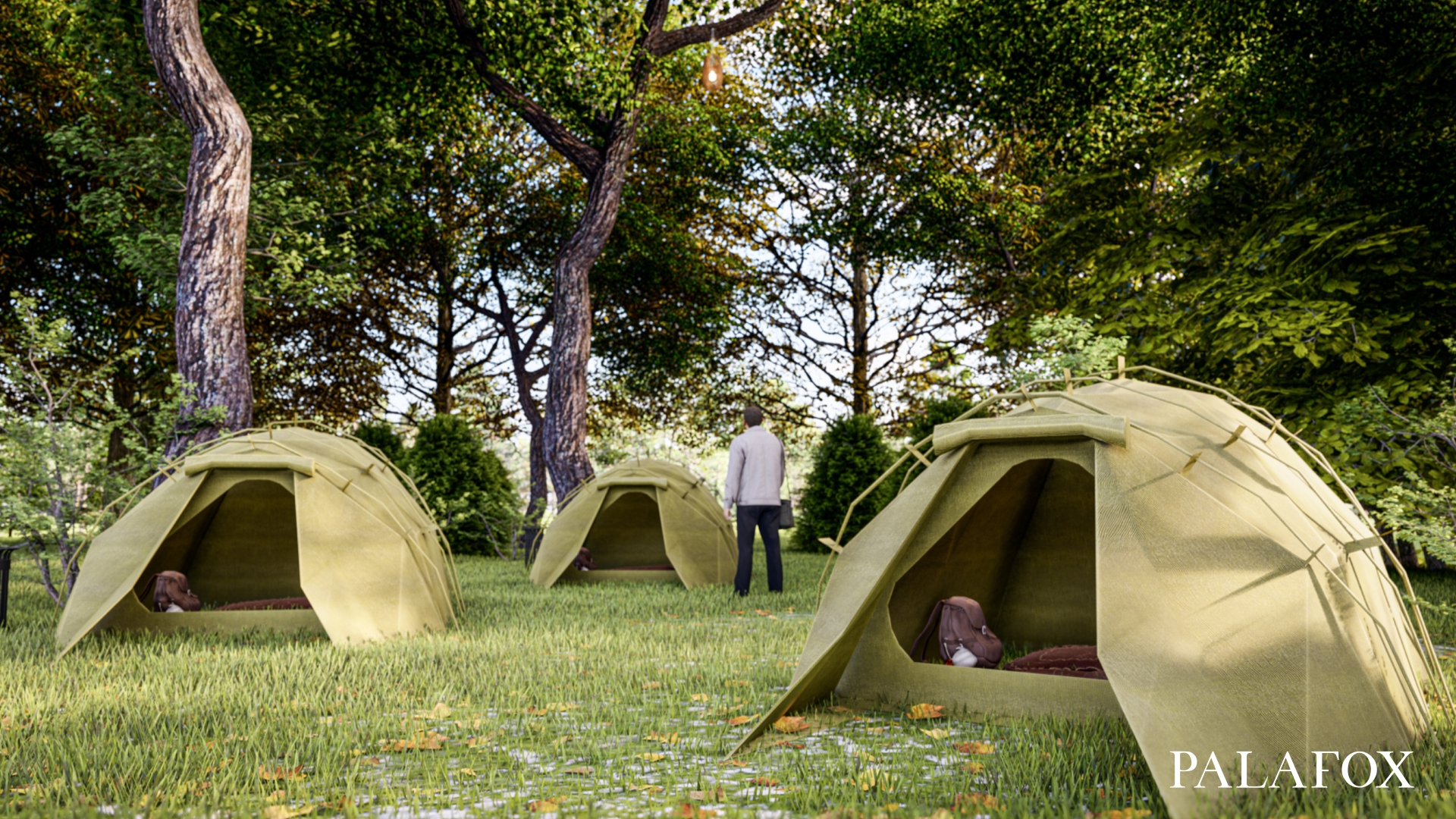 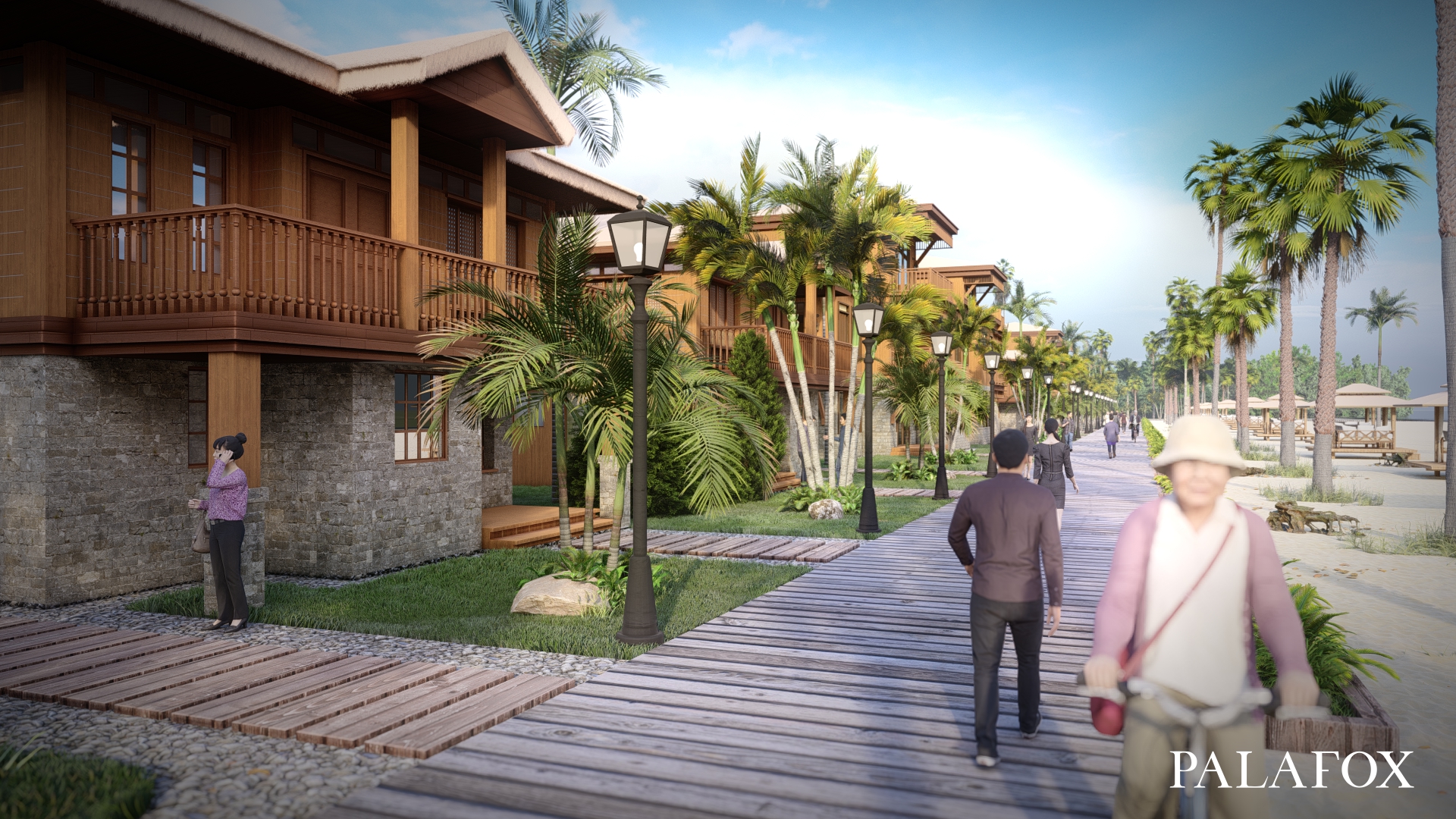 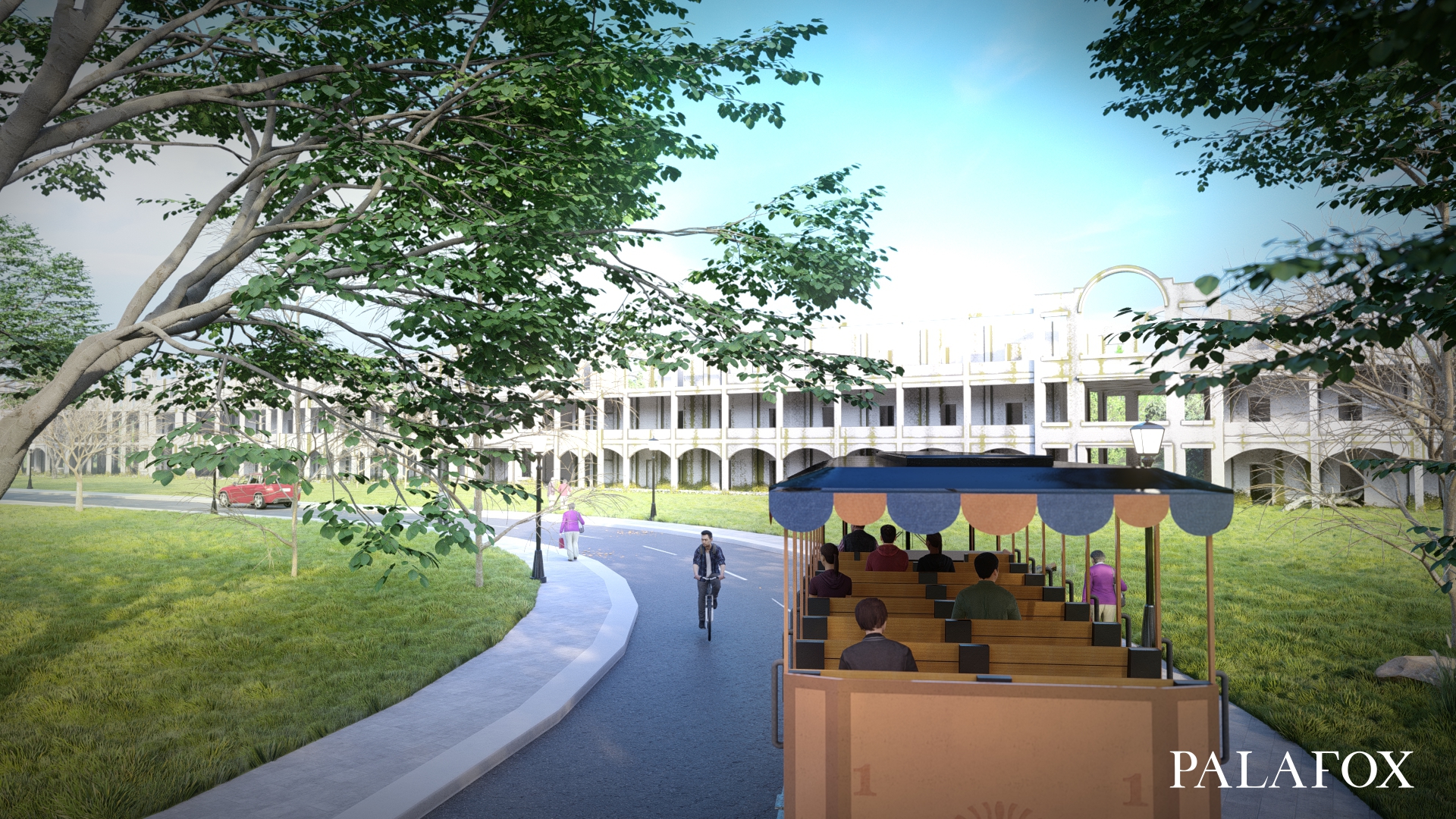 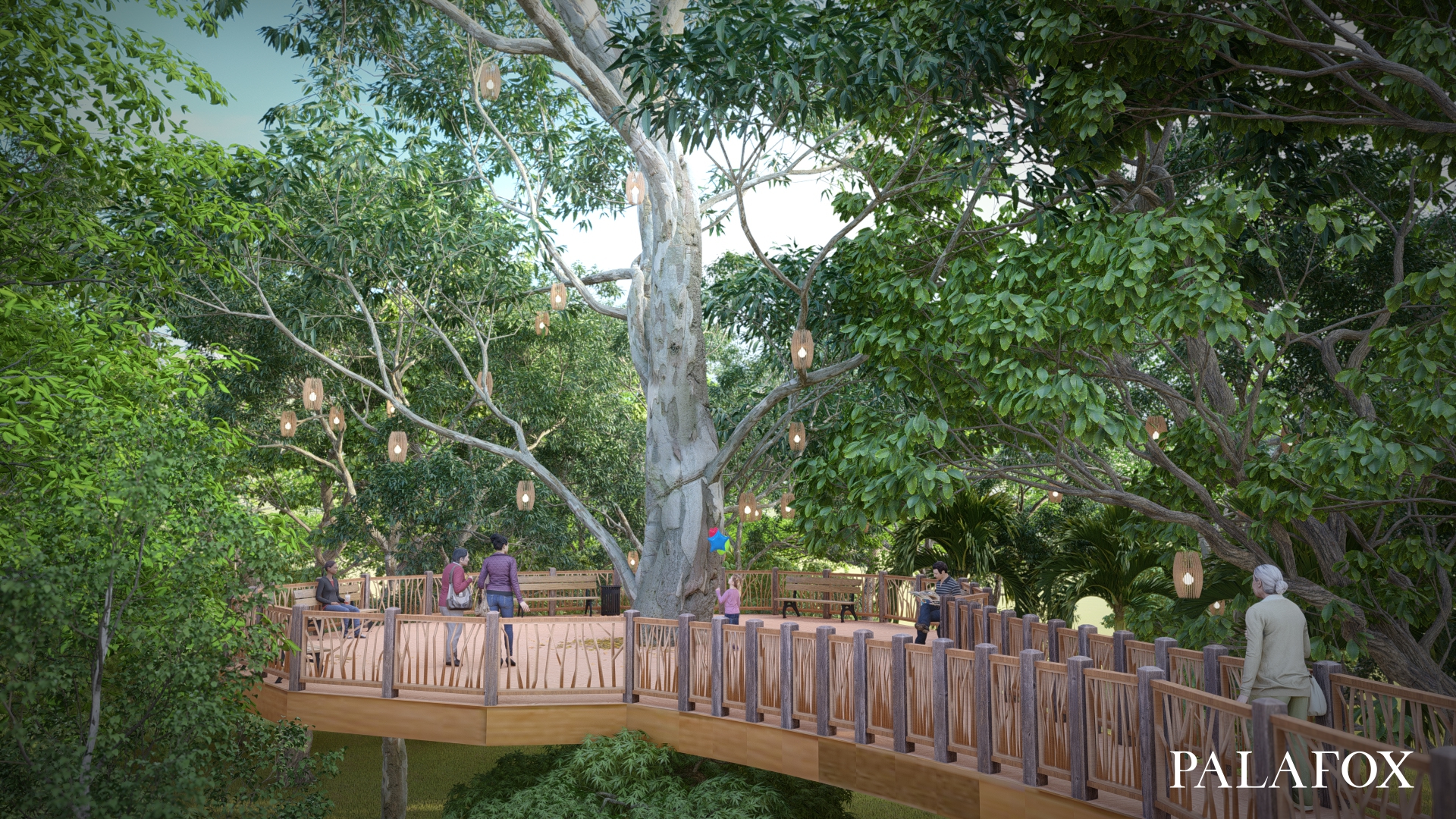 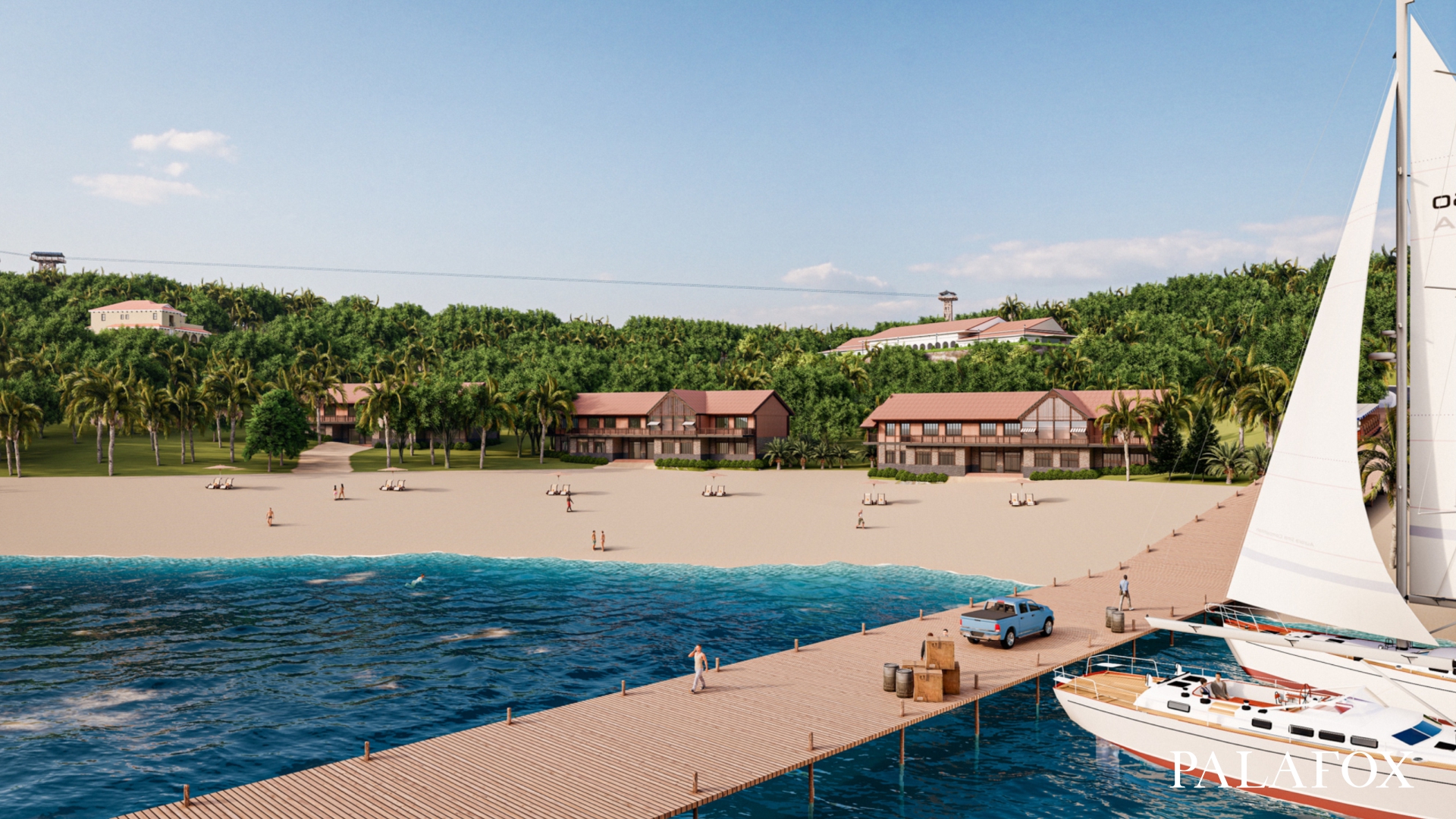 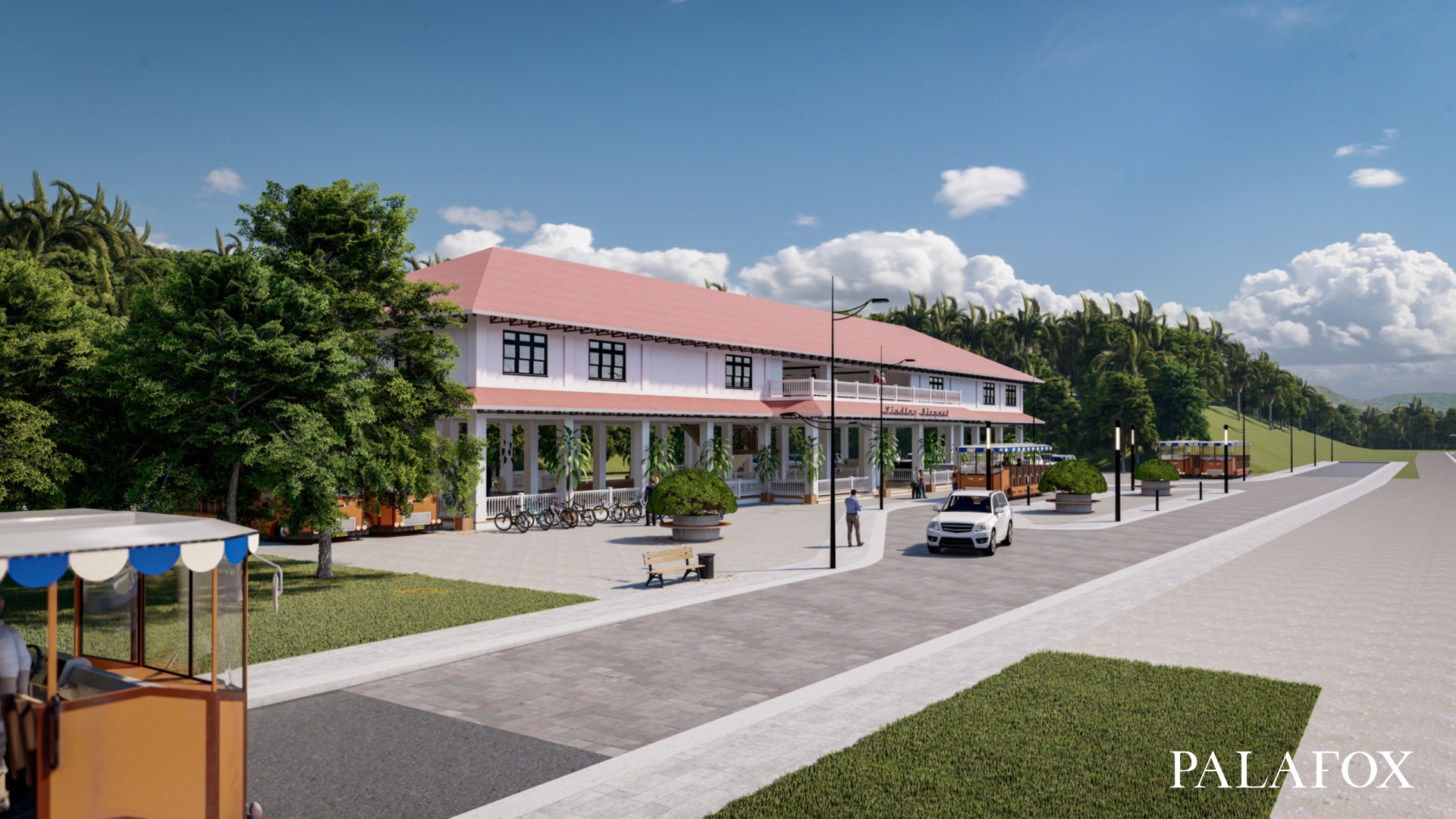