The tourism framework strategy has been selected from the best features of the three proposed frameworks, with a tourism support hub within the City's urban core toward different tourism clusters. These are based on the City’s districts through its extensive road network as tourism corridors.

Priority development areas are also proposed to maximize the tourism development potential of Davao’s tourism destinations. These include the Davao Waterfront at Sta. Ana and the Chinatown Food and Night Markets, creating a MICE hub while revitalizing the Magsaysay Park and enlivening Chinatown’s streets; the Eco-Tourism Adventure Park at Catigan-Eden-Toril that fuses leisure and adventure; and the Mountain Park at Marilog, which showcases the local culture and the emerging bamboo industry of the area. These sites are purely indicative but are based on situational studies and workshops from which the city government can draw up more detailed plans with specific locations in the future.

Based on extensive branding and marketing studies, Definitely Davao is chosen as the tourism brand, which complements Davao’s place brand Life is Here and fuses tourism brands such as Let’s Meet in Davao under an umbrella brand along with marketing tactics like Visit Davao activities.

Apart from activities and development proposals, the tourism master plan also presents recommendations for institutional mechanisms to implement the plan, with the Departmentalization and Organization Development of the new City Tourism Office as the highlight.

These multi-faceted recommendations consolidated from collaborative workshops with the local government, various stakeholders, and barangays through the Tourism Master Plan of Davao City will surely help strengthen Davao’s bustling tourism sector in the coming years. 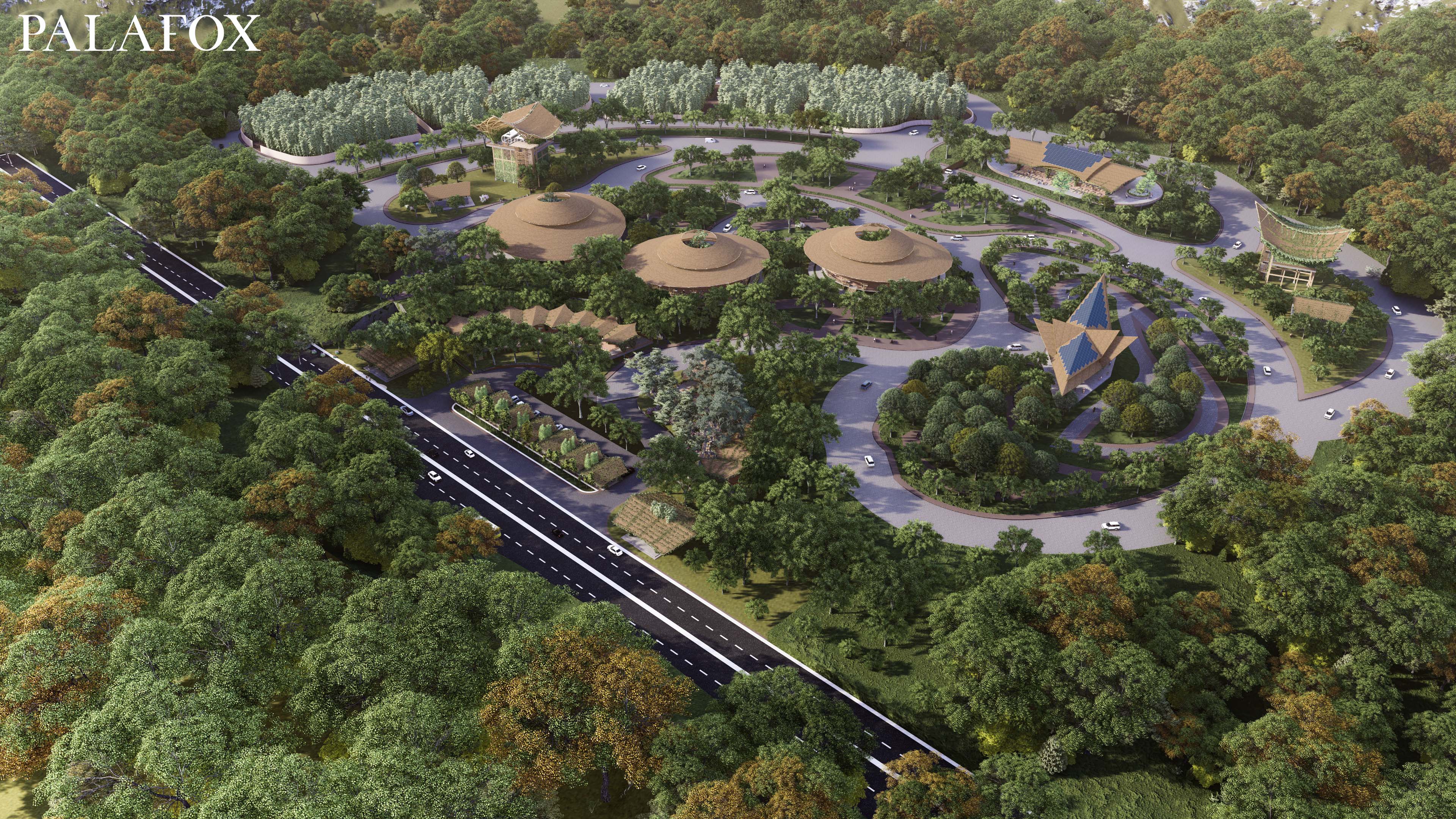 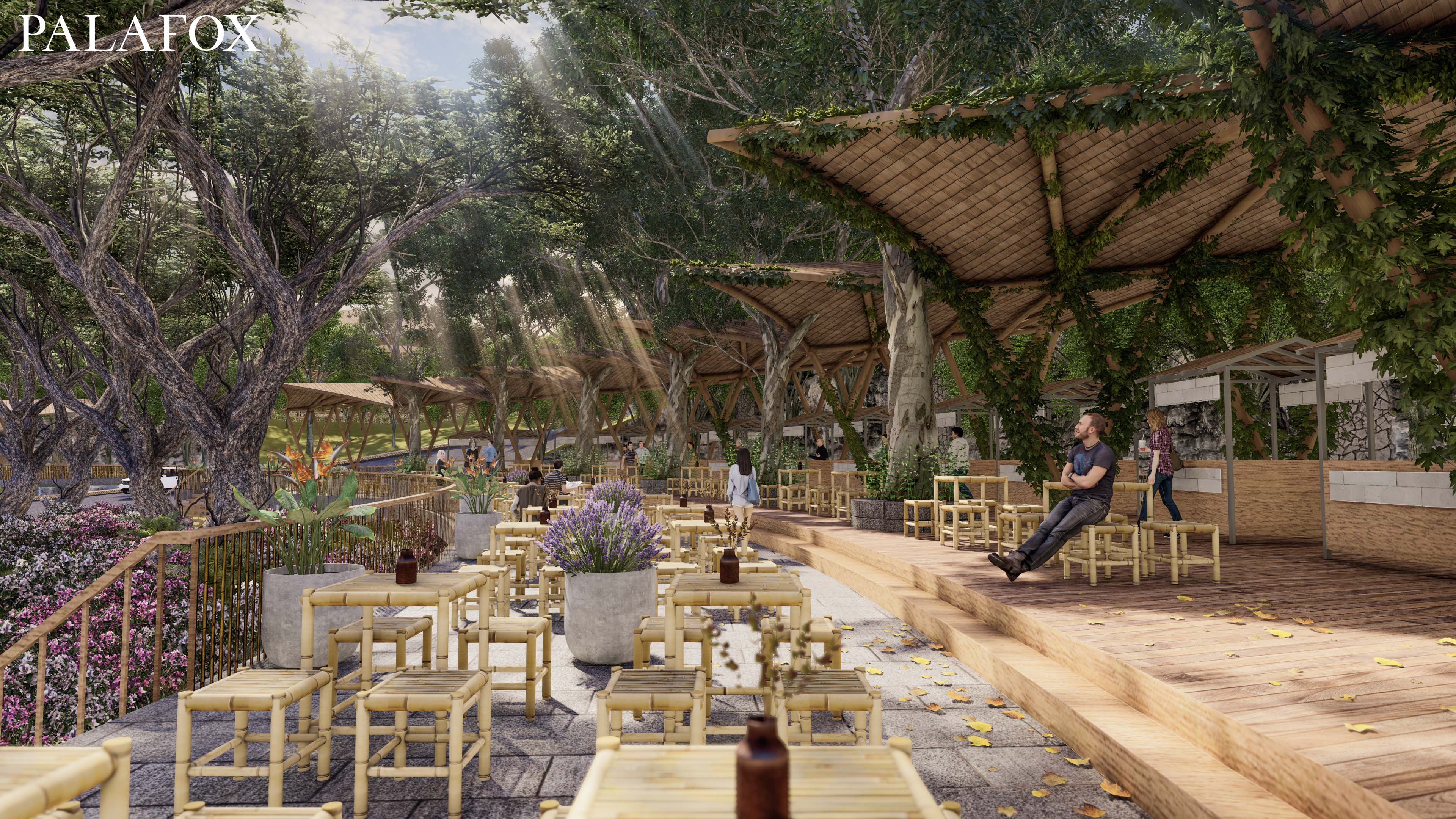 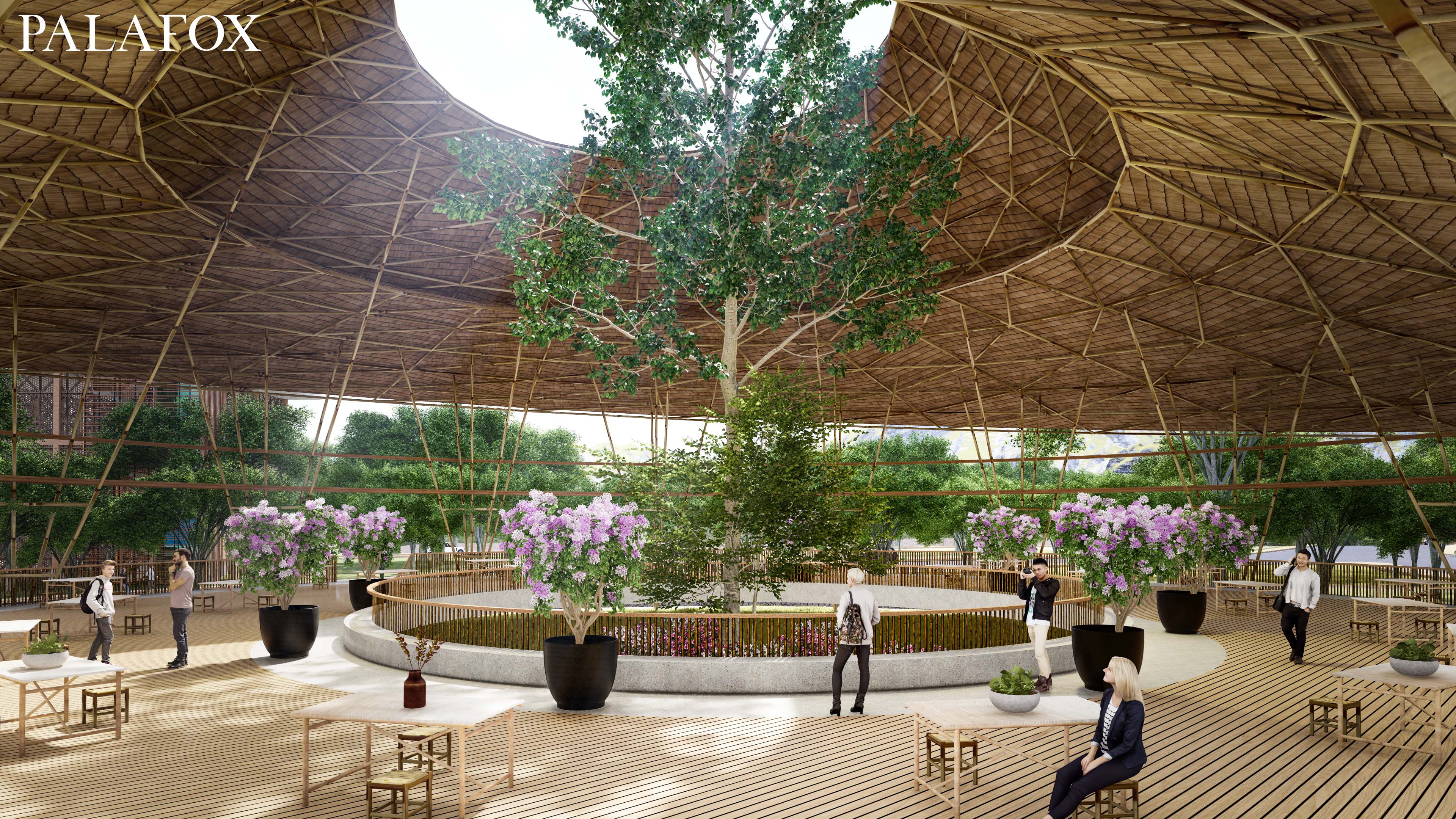 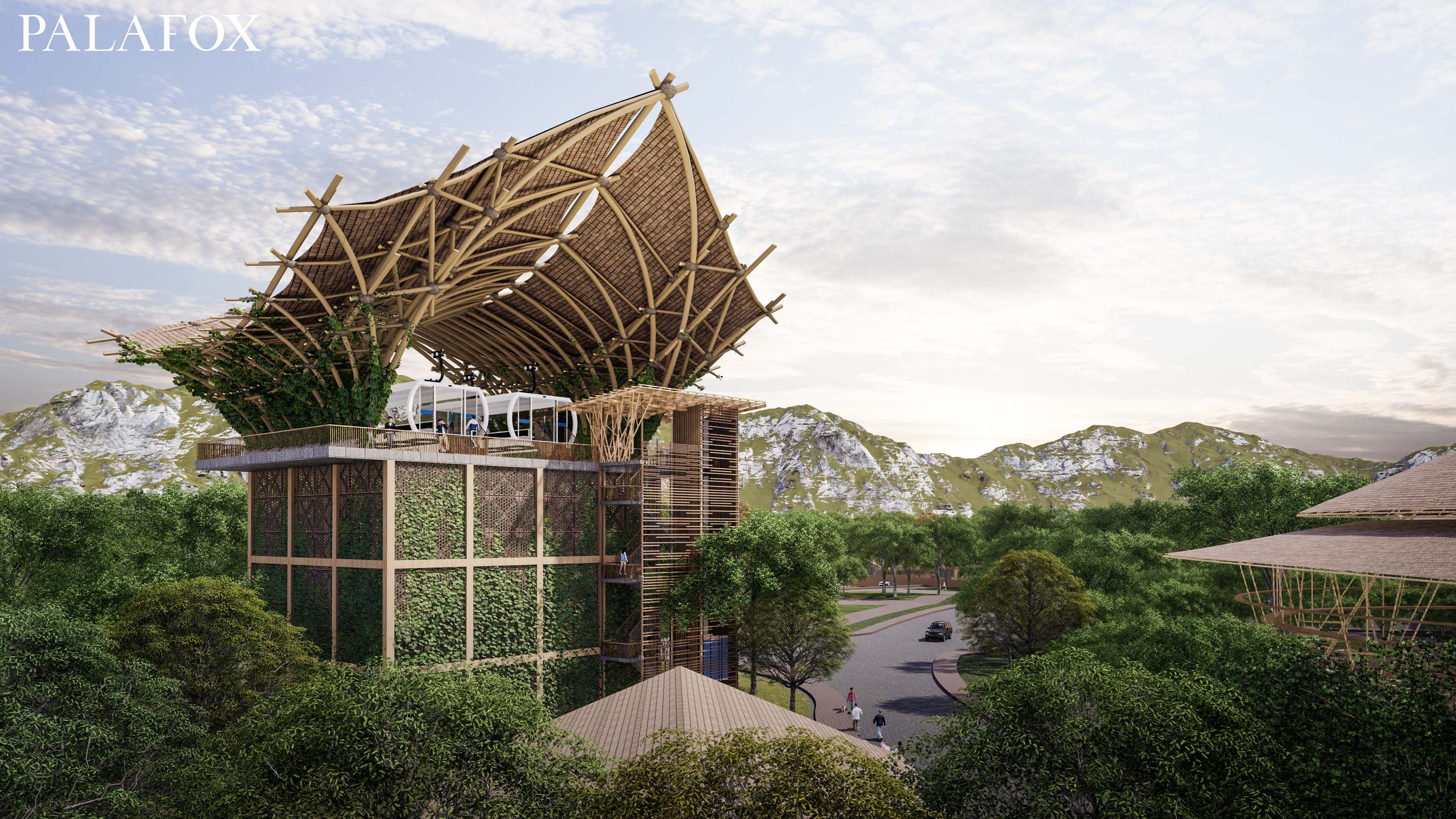 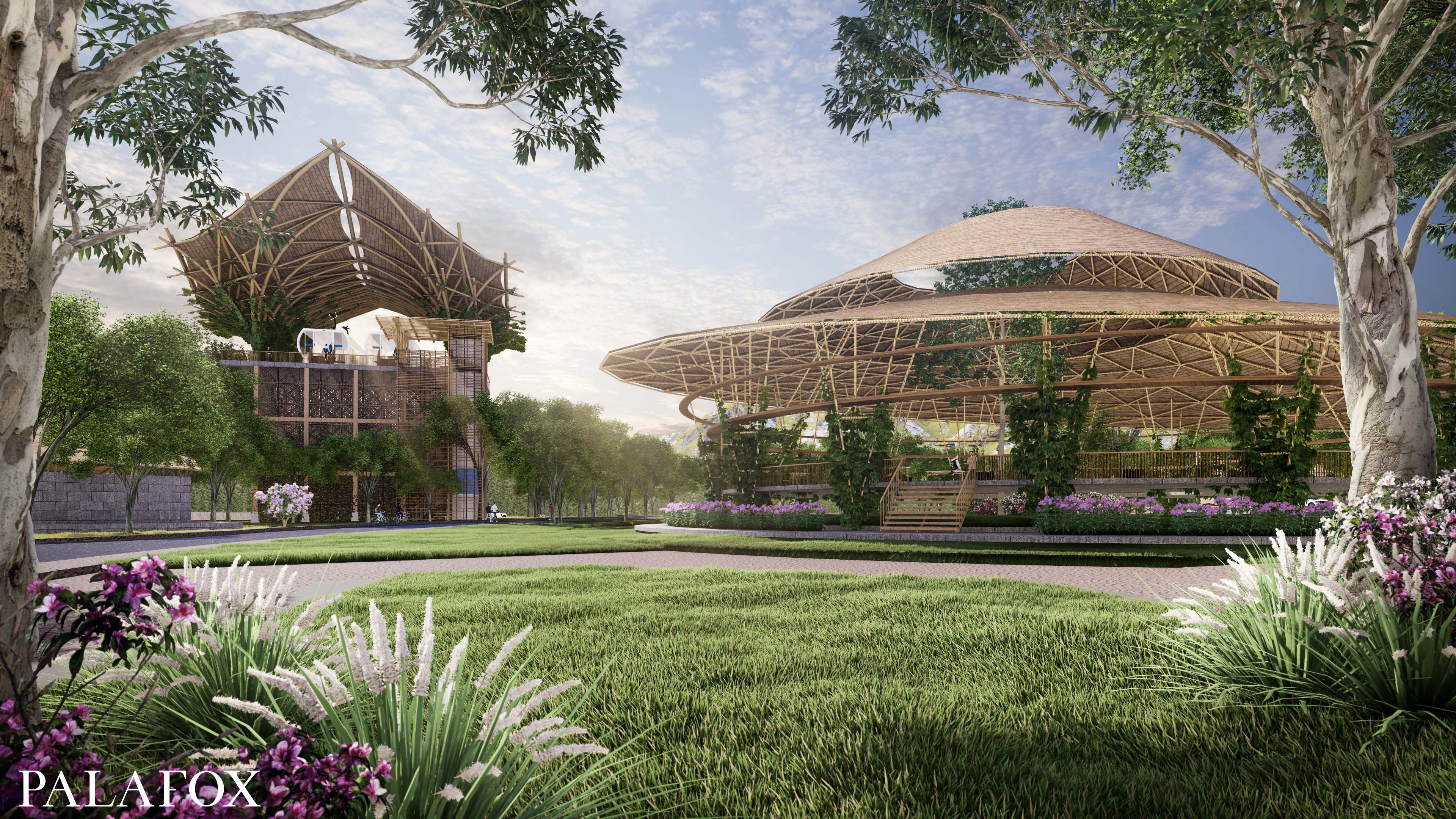 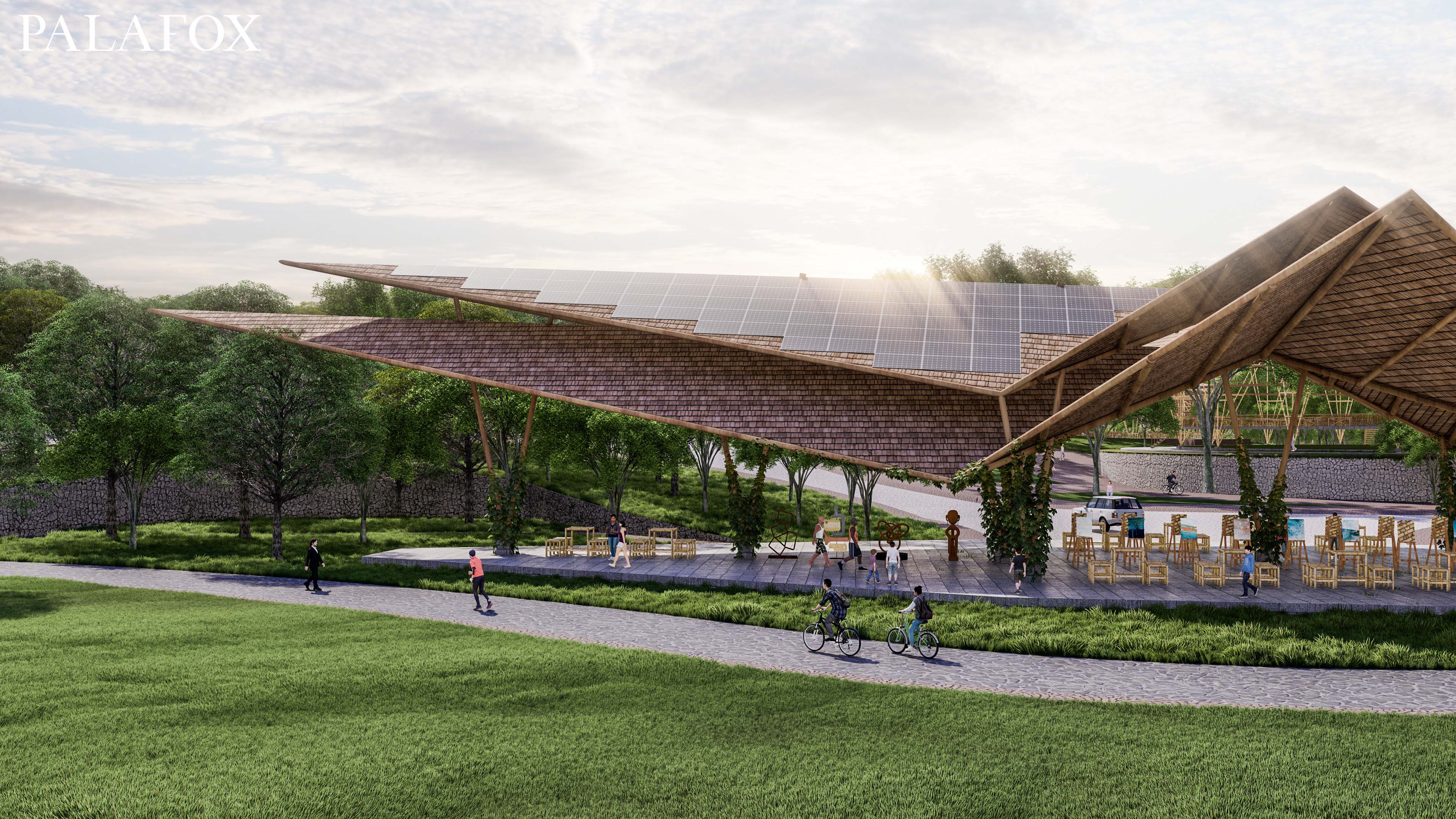 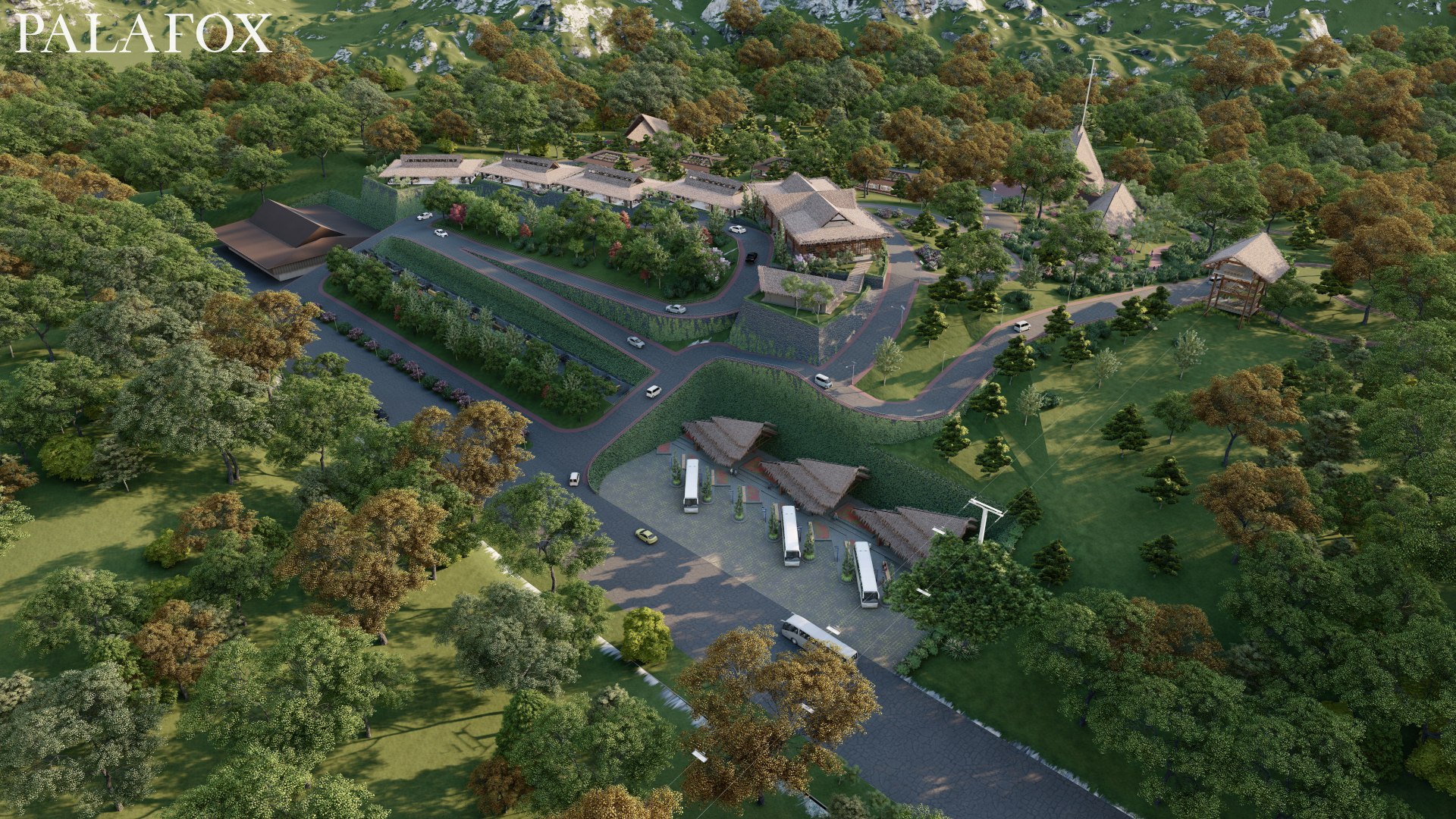 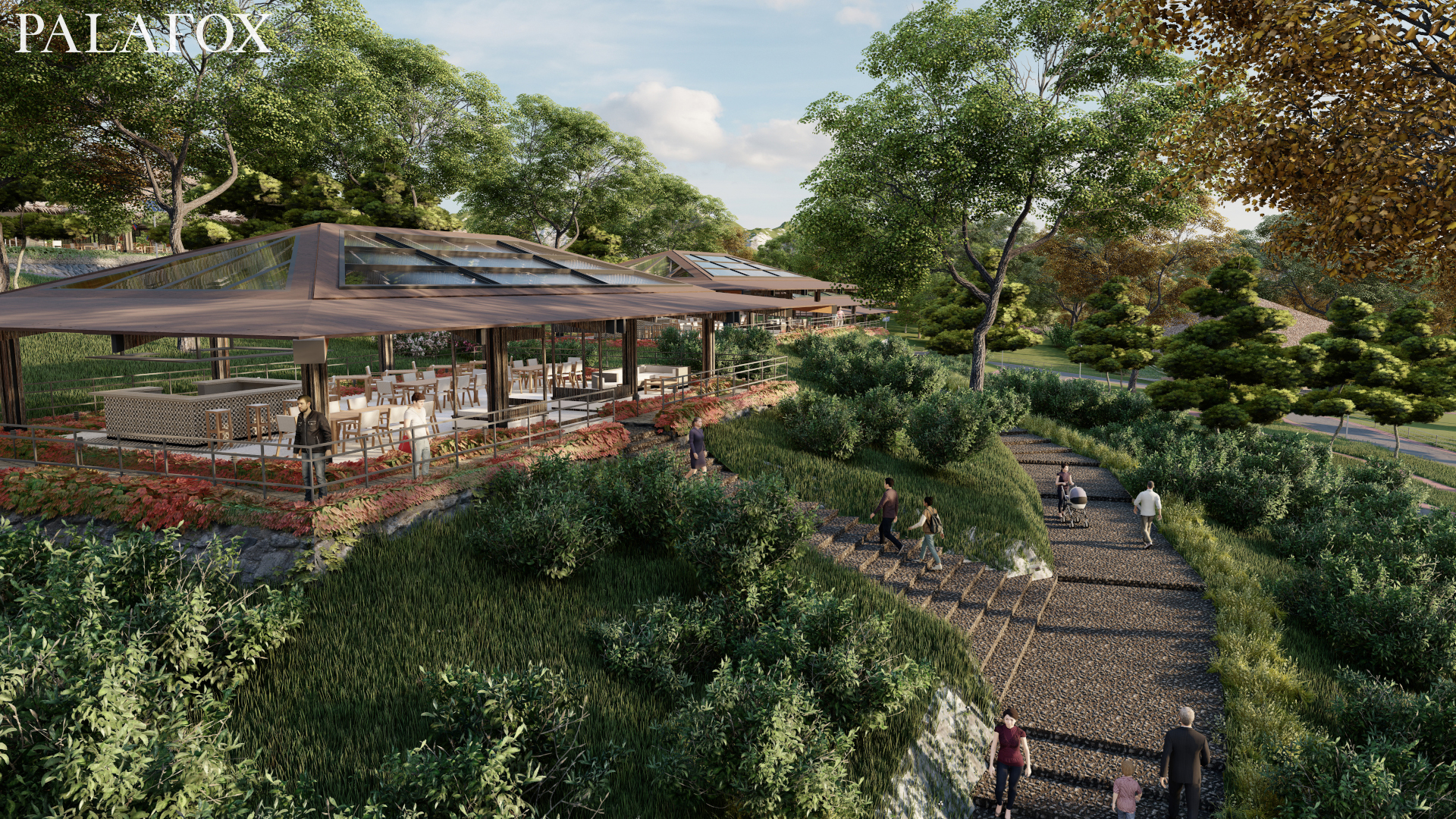 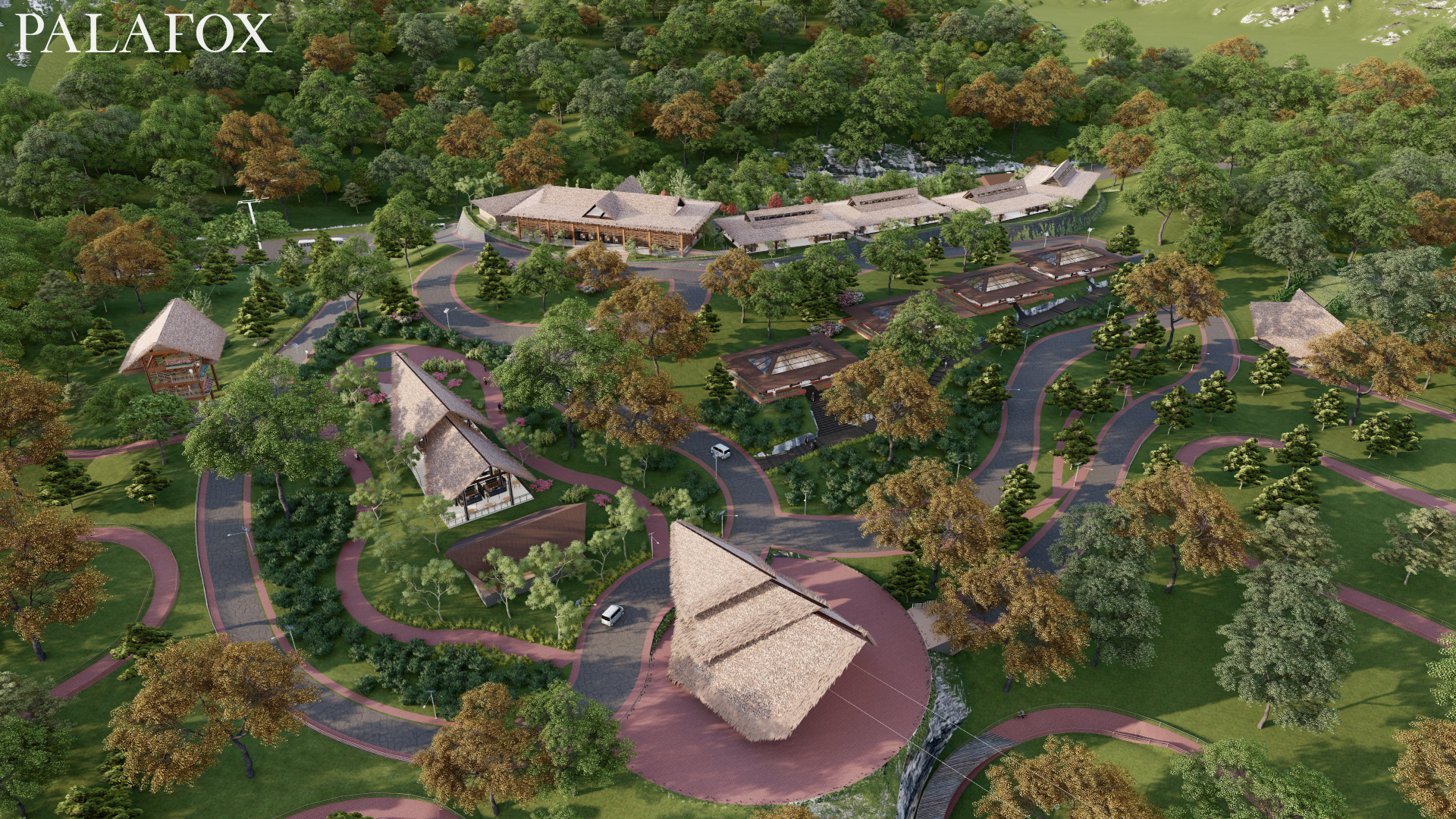 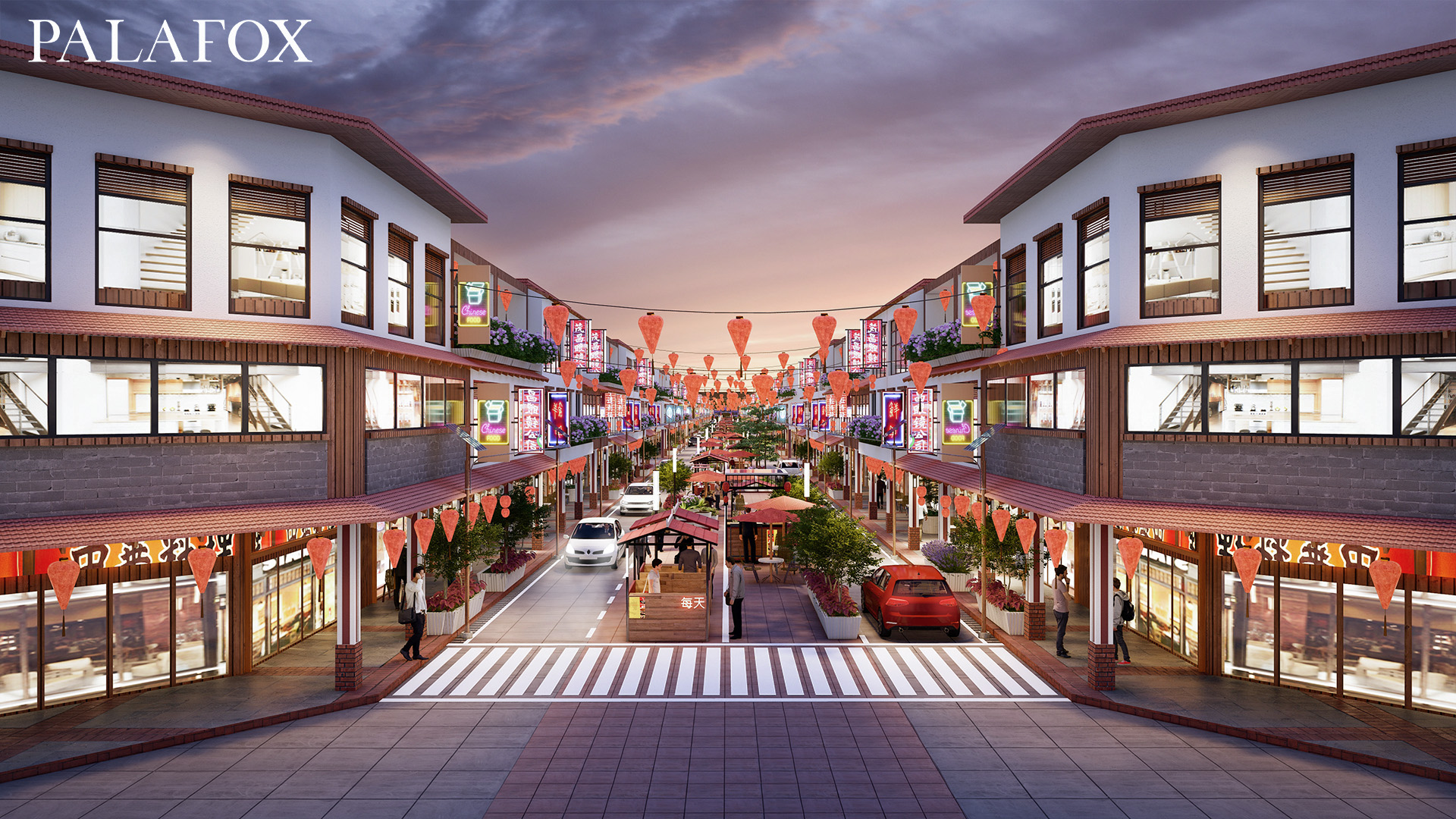 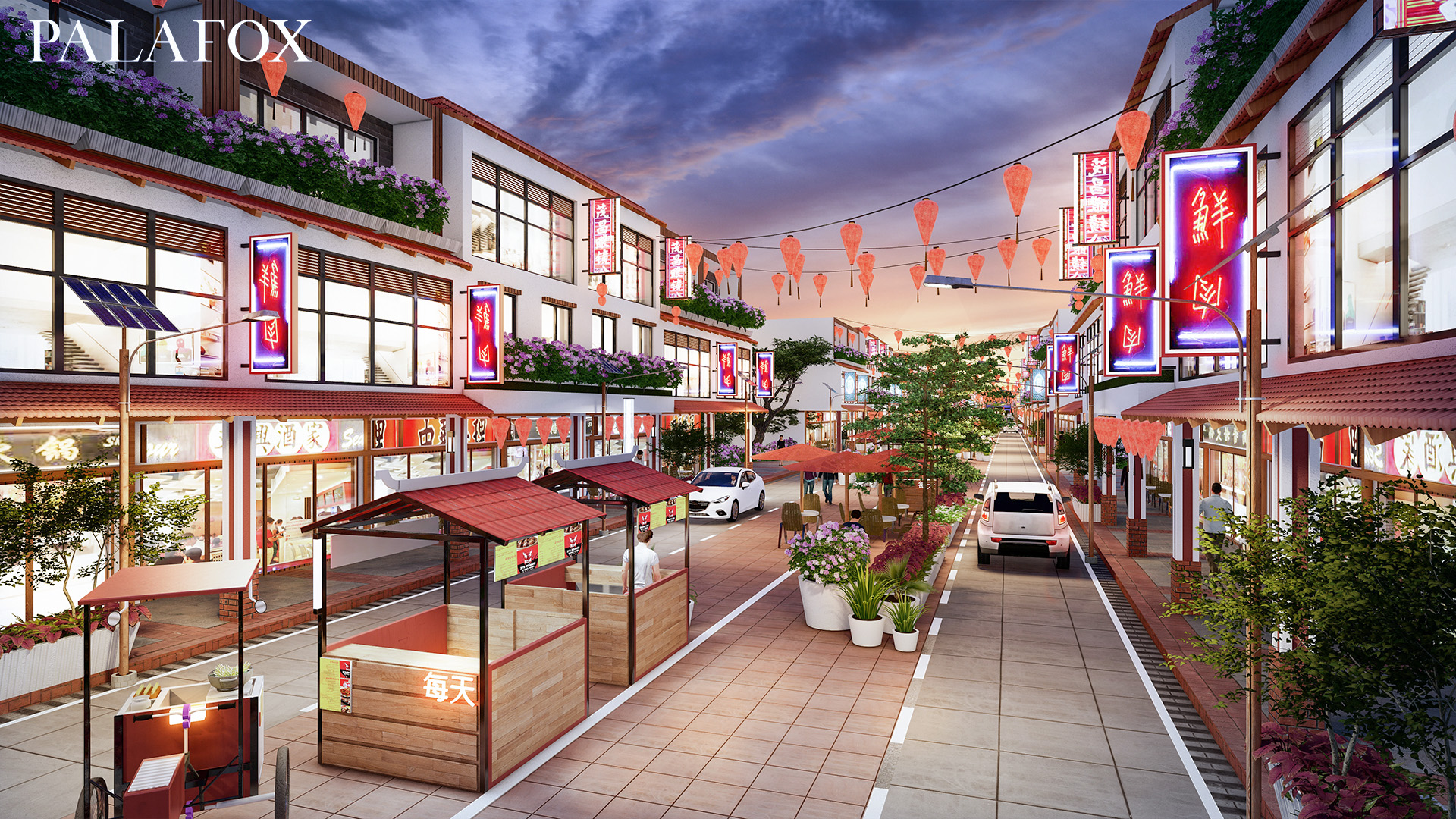 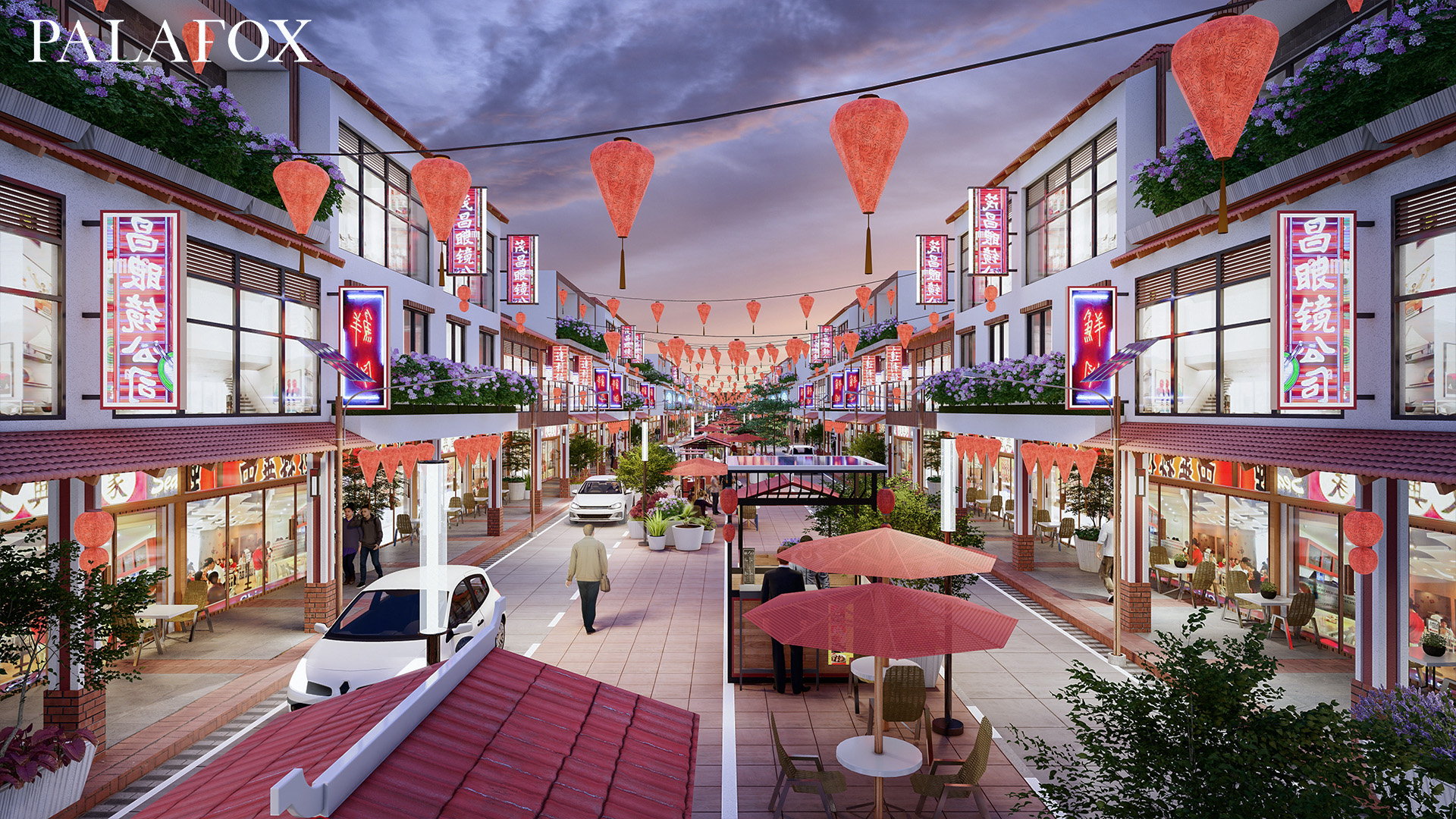 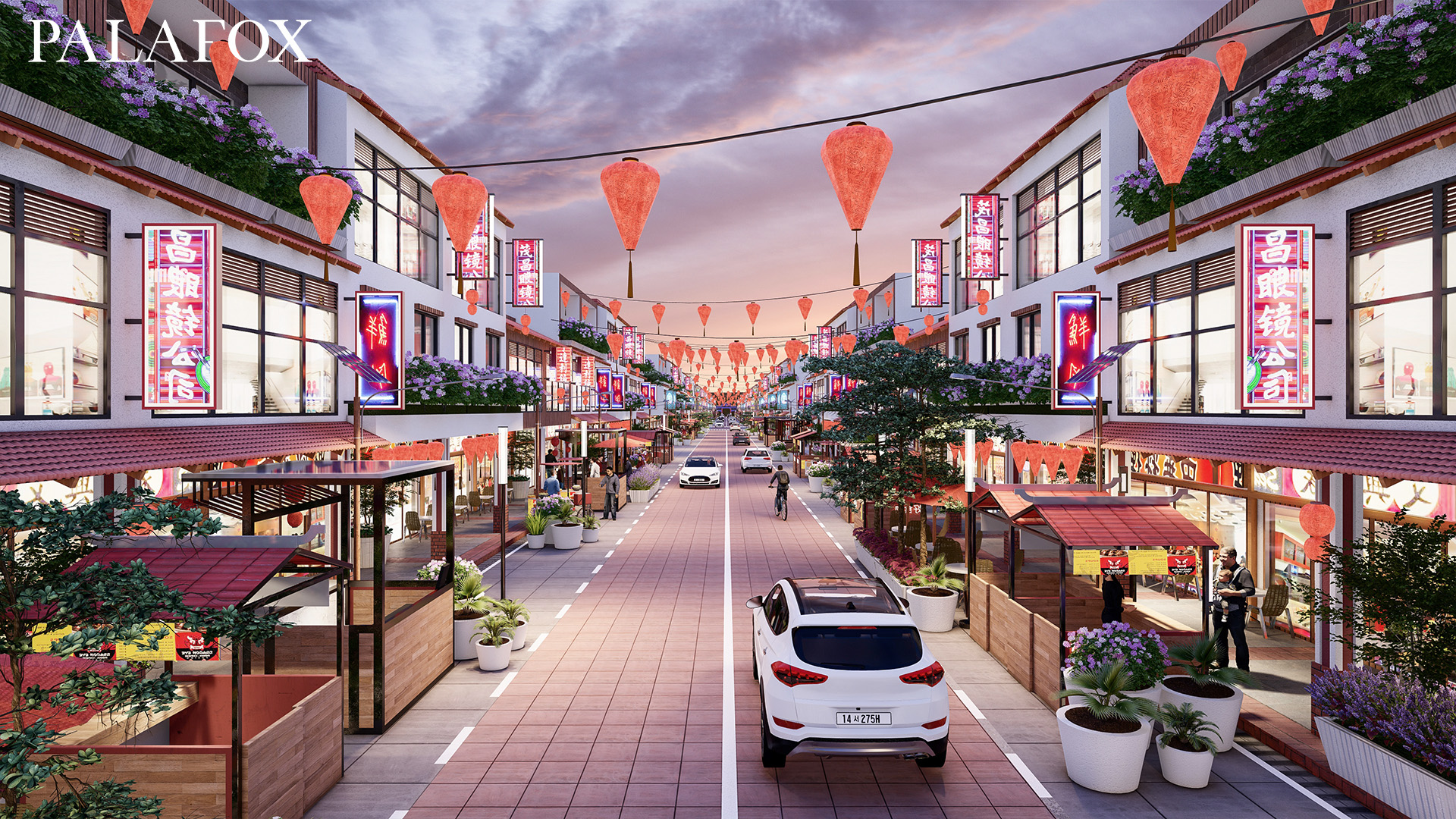 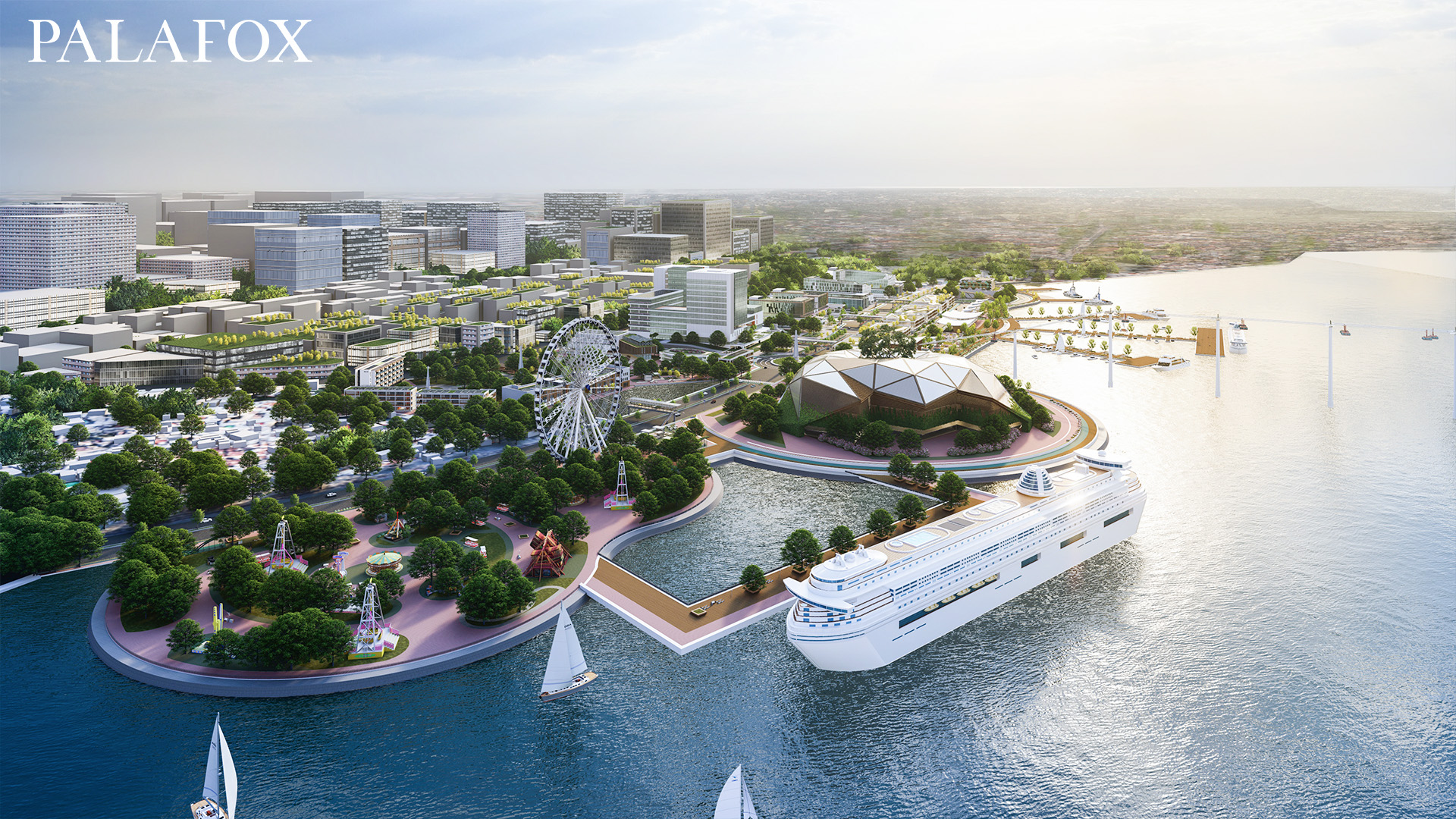 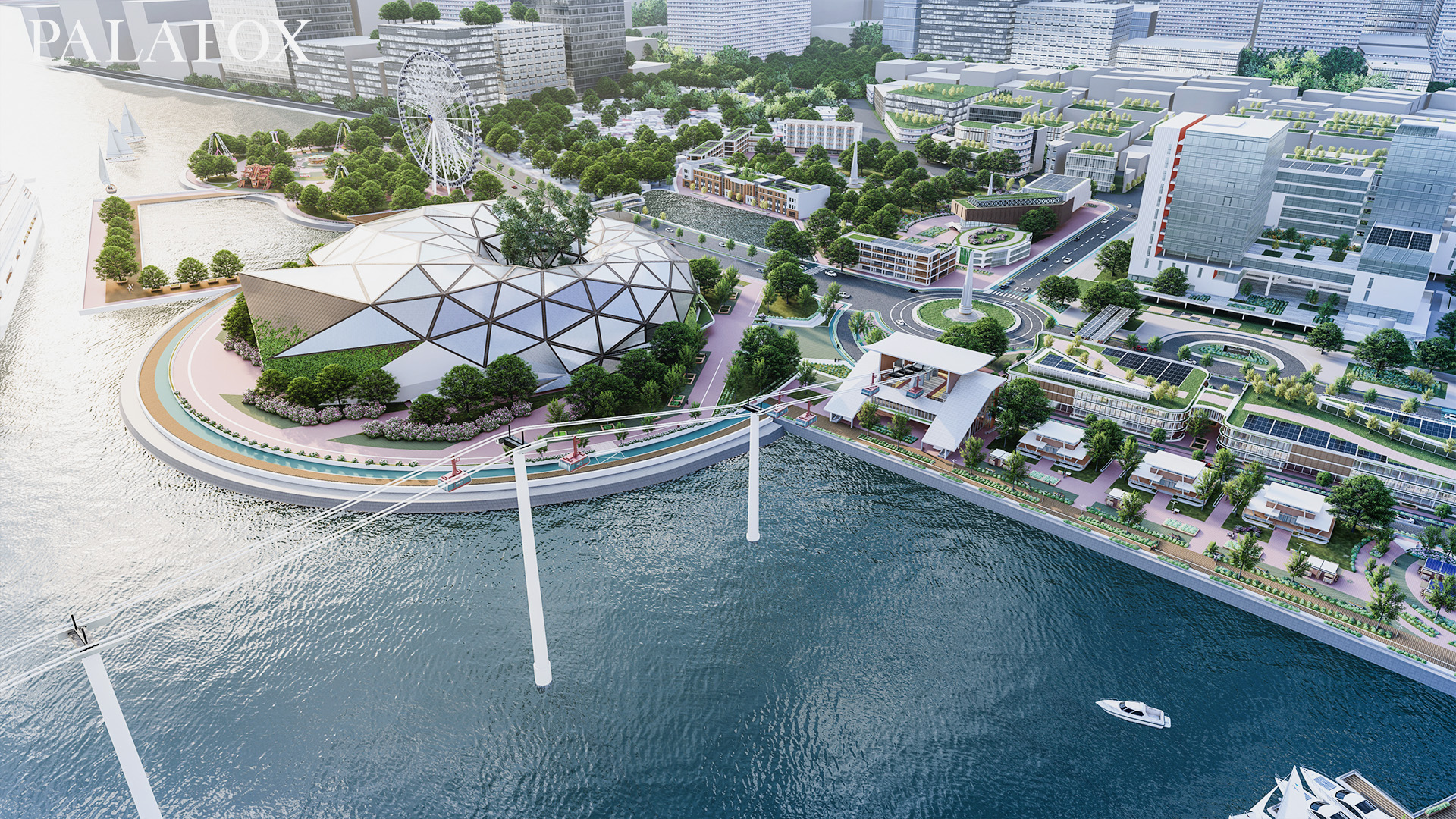 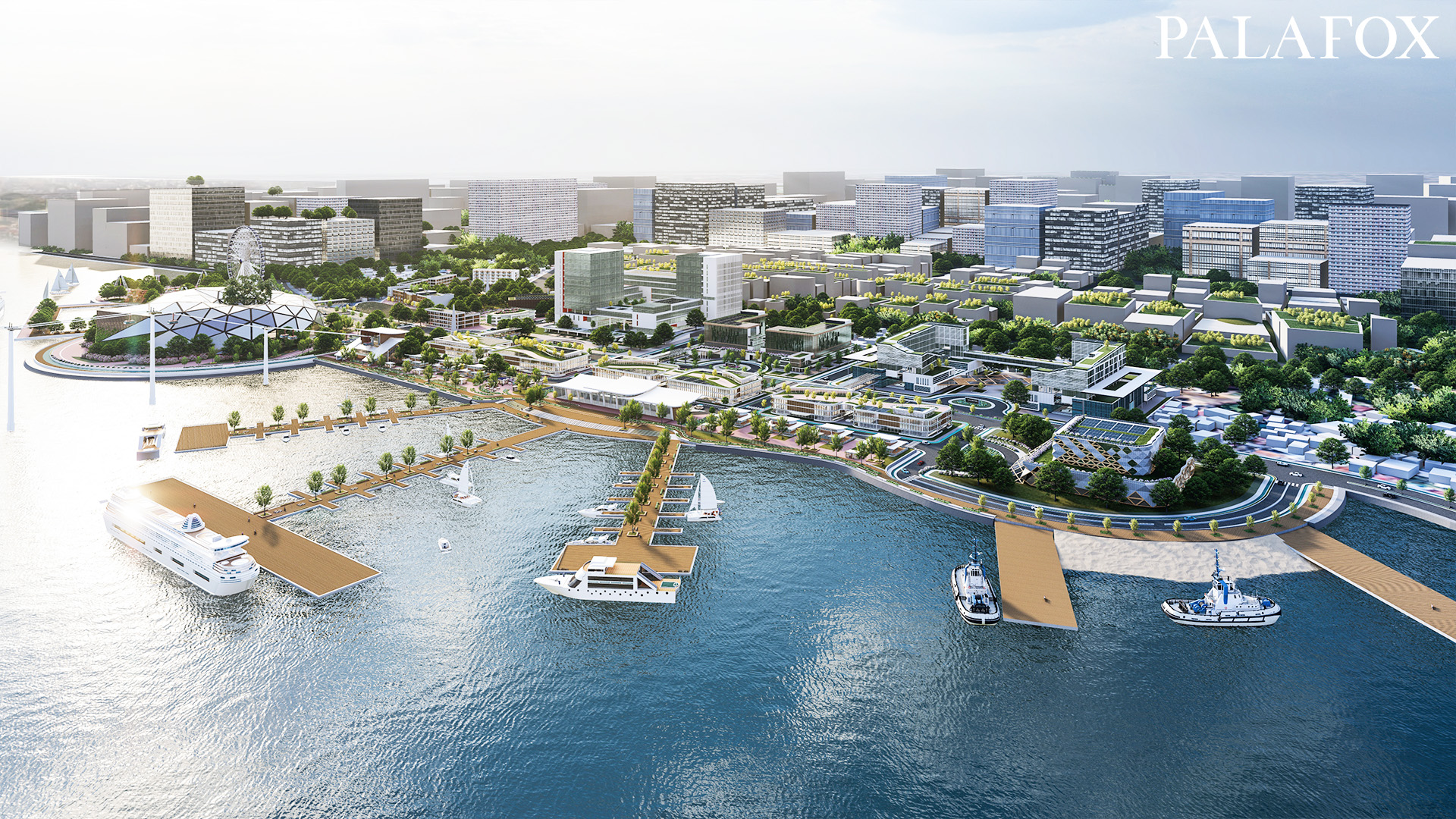 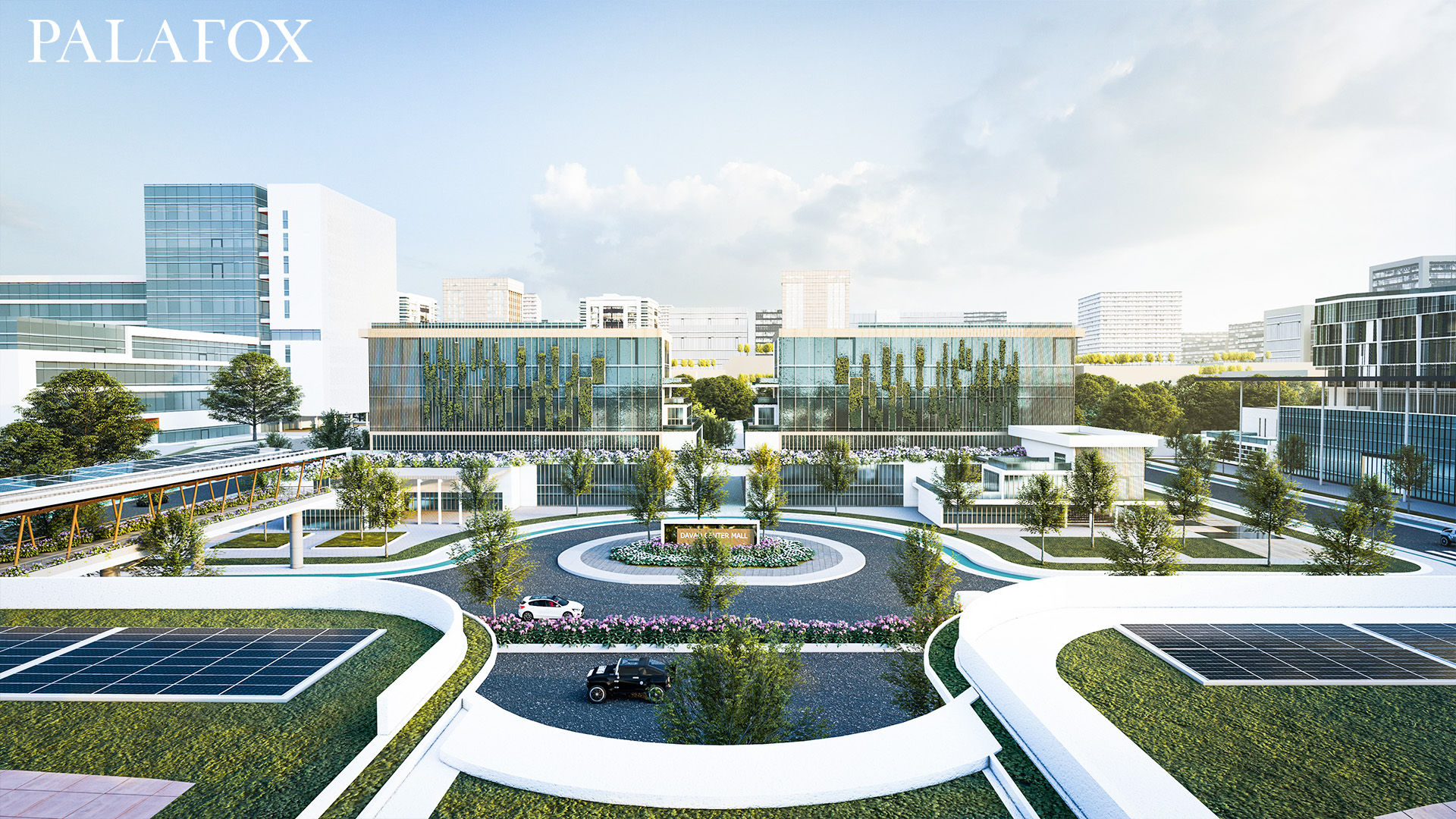 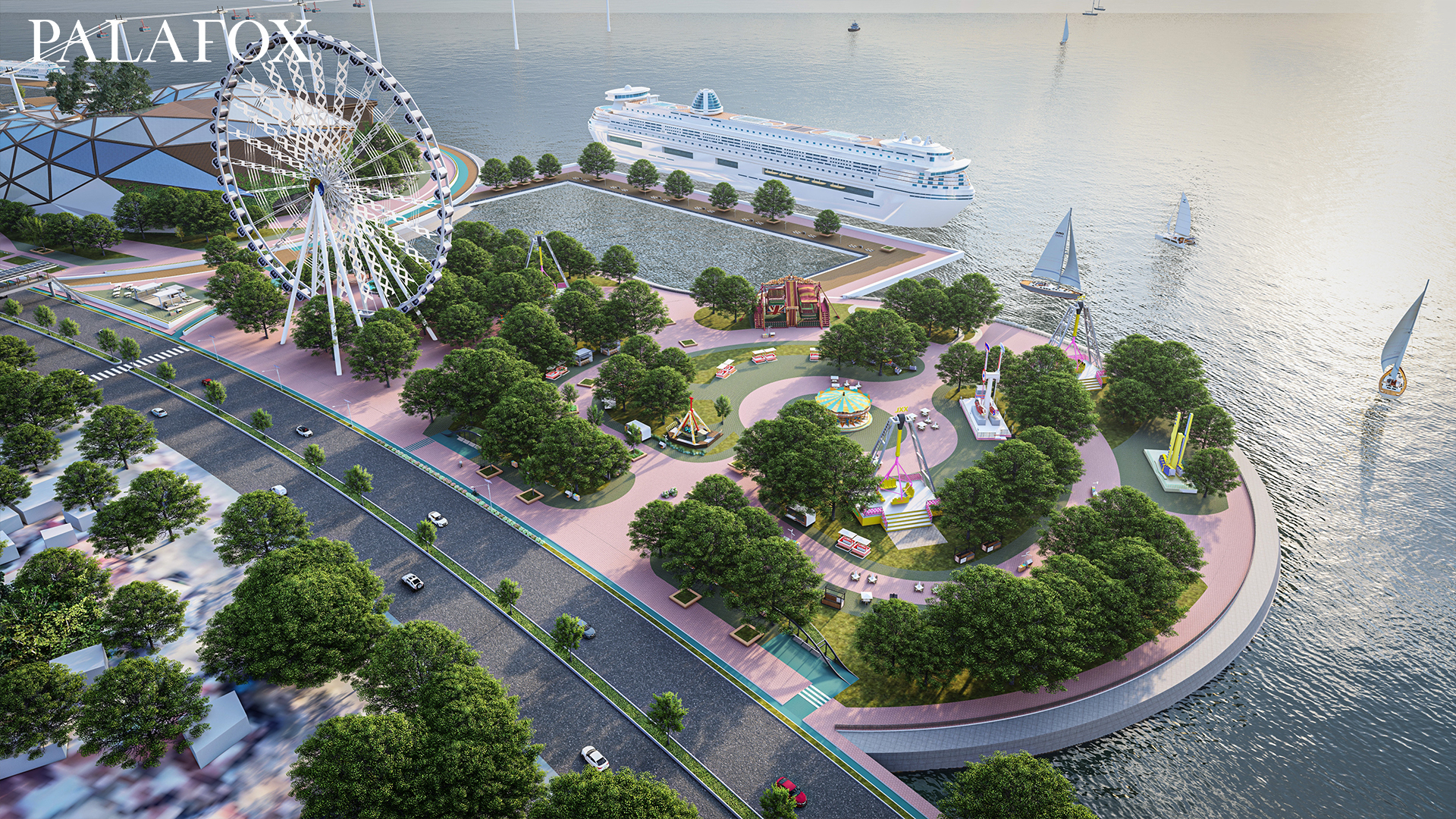