The plan proposed, among others, interconnected parks, sky gardens and pedestrian networks with lush urban landscaping; institutionalizing mass transportation and developing new transportation corridors; establishing international cruise ports and marinas and world-class international airports; preserving culture and heritage in the design of structures. It also aims to develop big data and data-science facilities to help manage the challenges and resources of the metropolis and identify areas that will be affected by the negative impact of climate change and other hazards, among many others. More importantly, it envisions a united Metropolitan Davao by encouraging the possible institutionalization of the Metro Davao Development Authority.

With its rallying vision “Build Better Berde,” the urban master plan envisions a metropolis and region that is smart, sustainable, livable, and resilient. 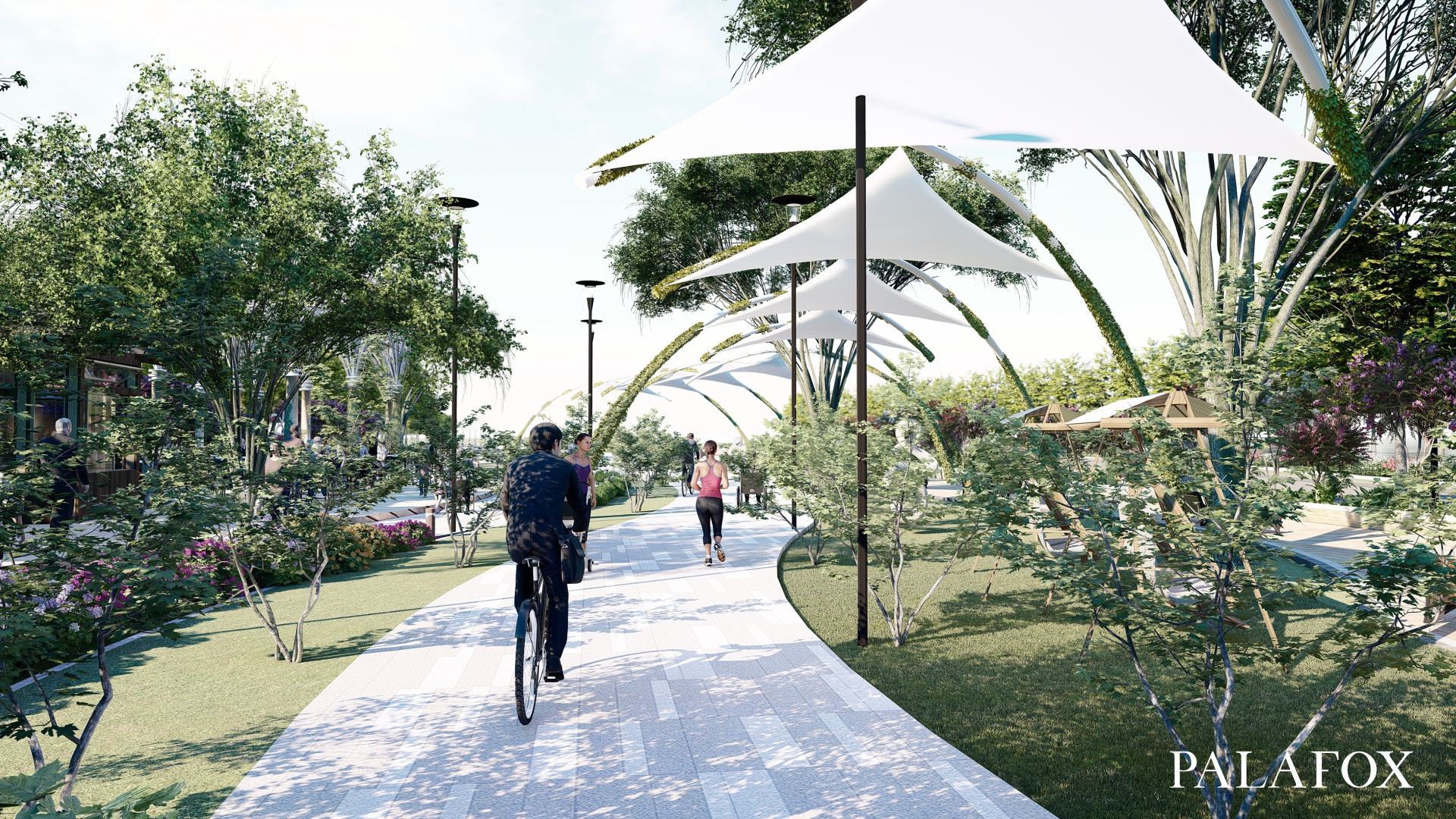 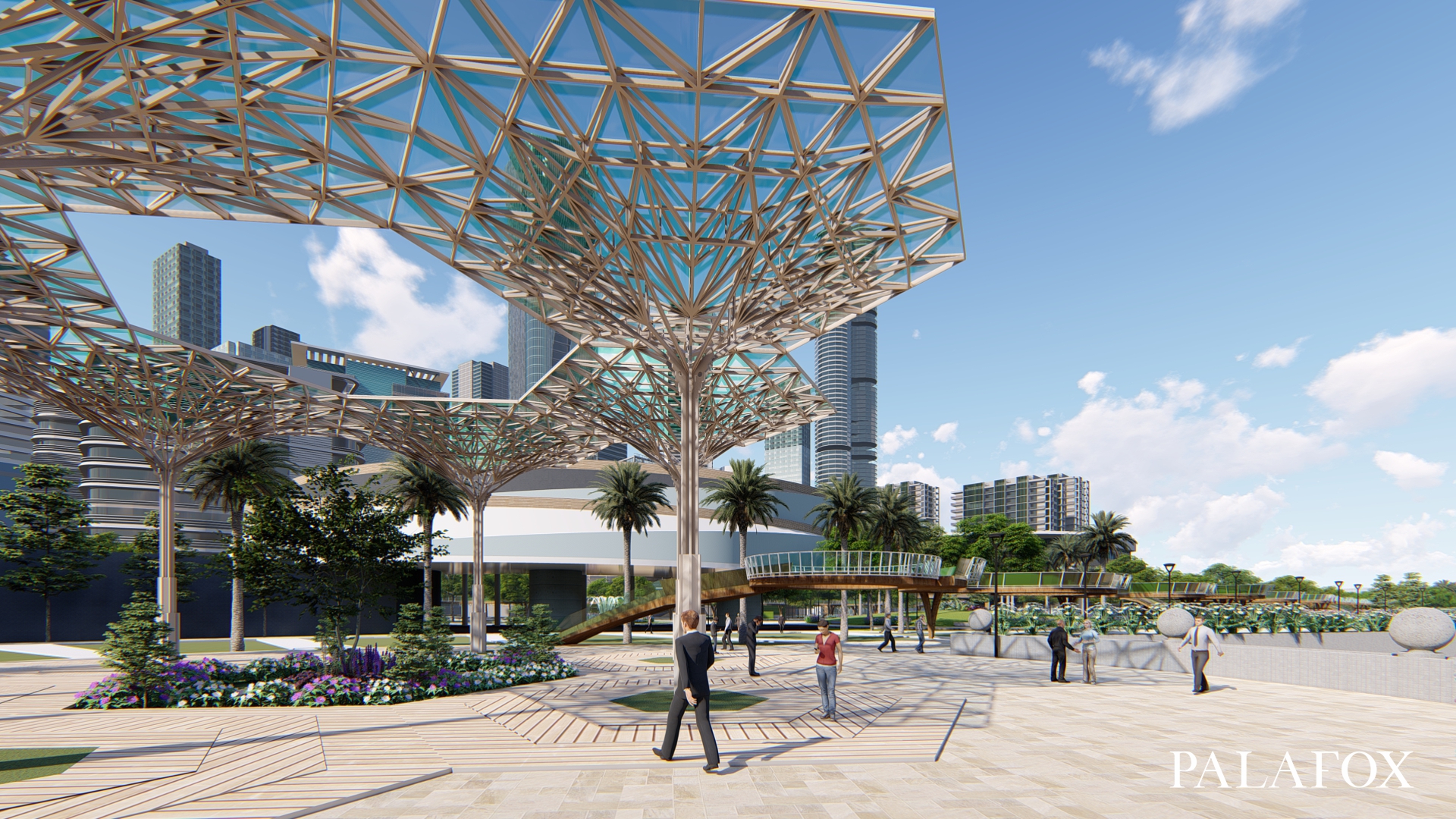 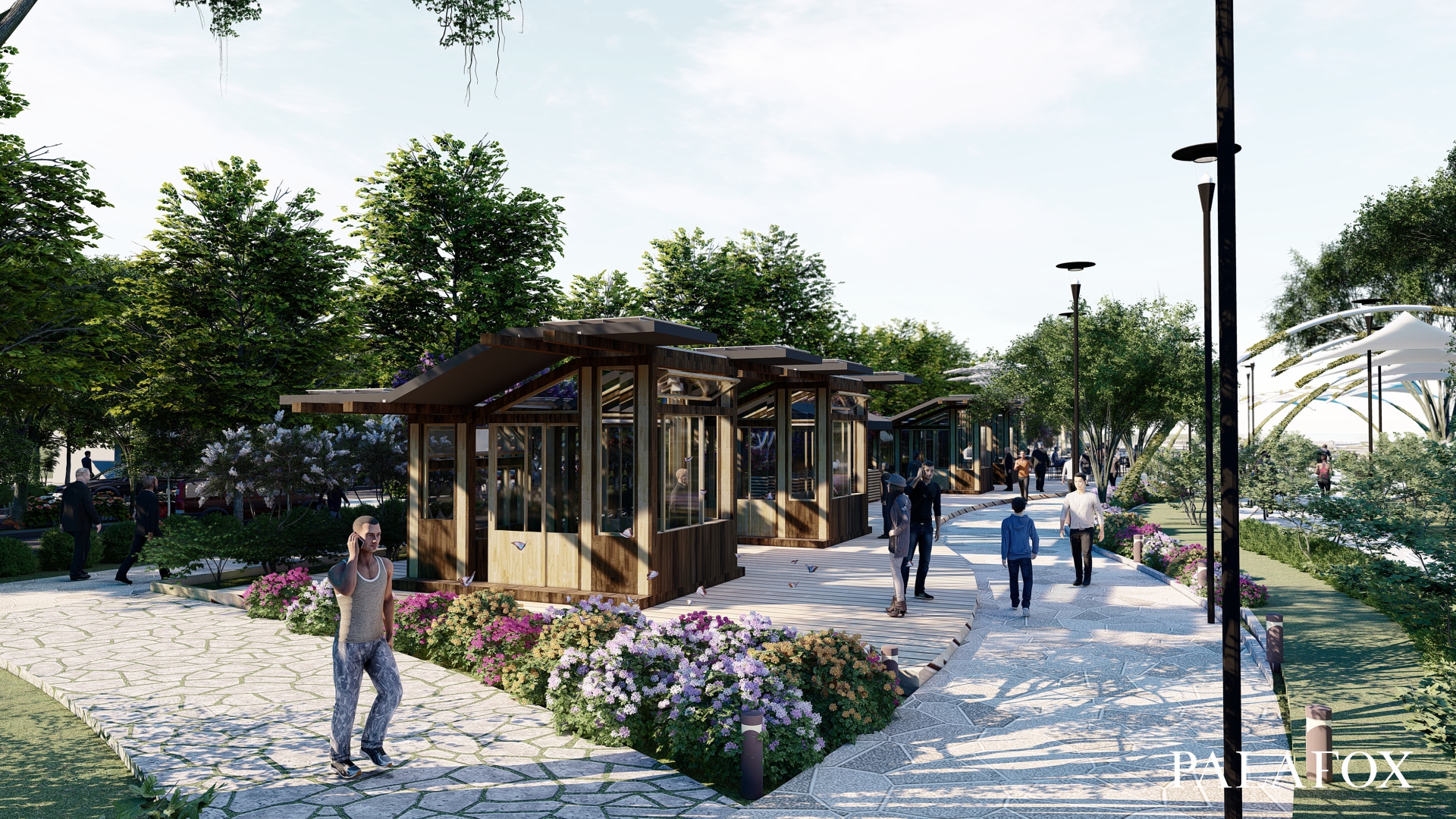 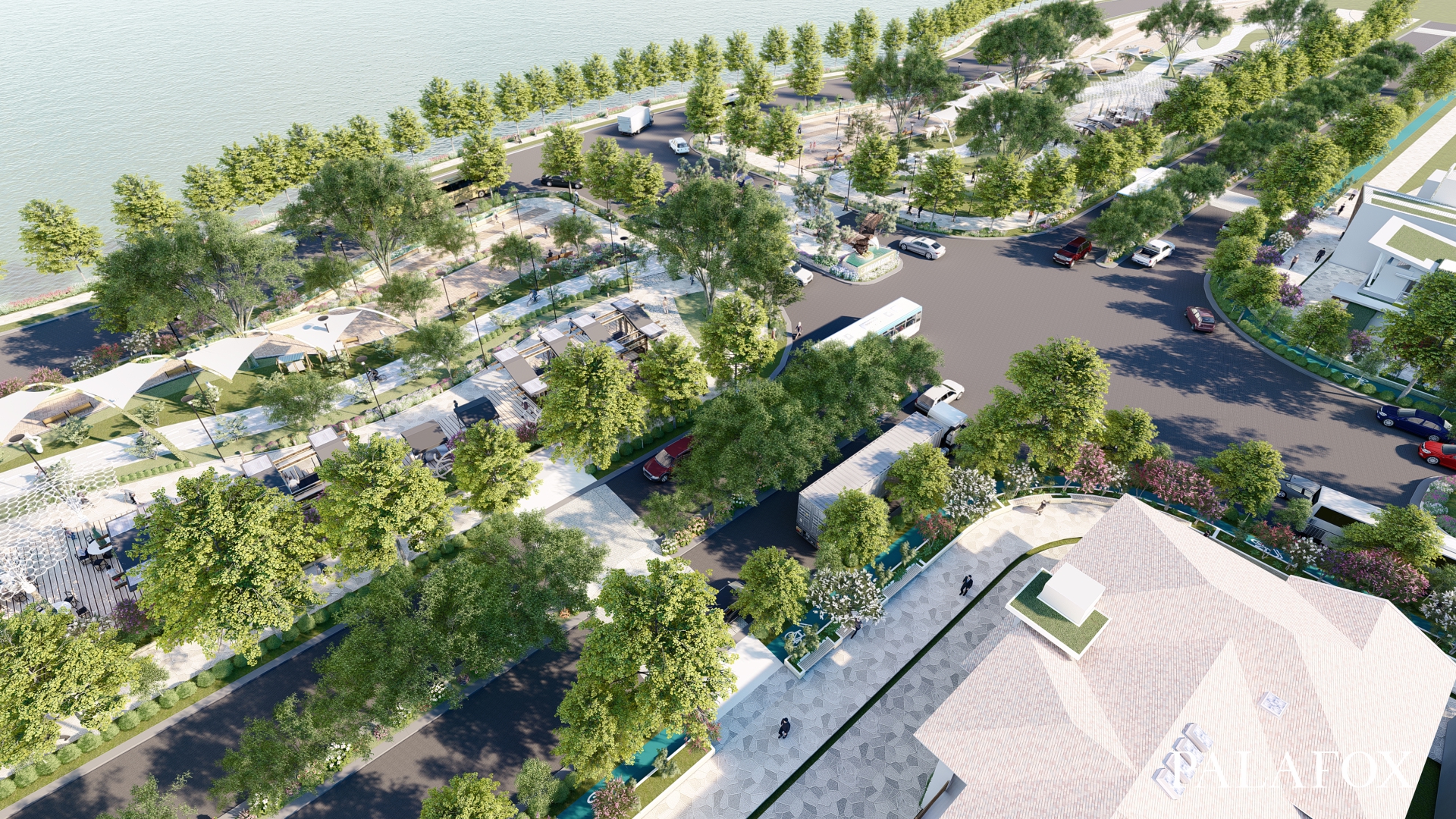 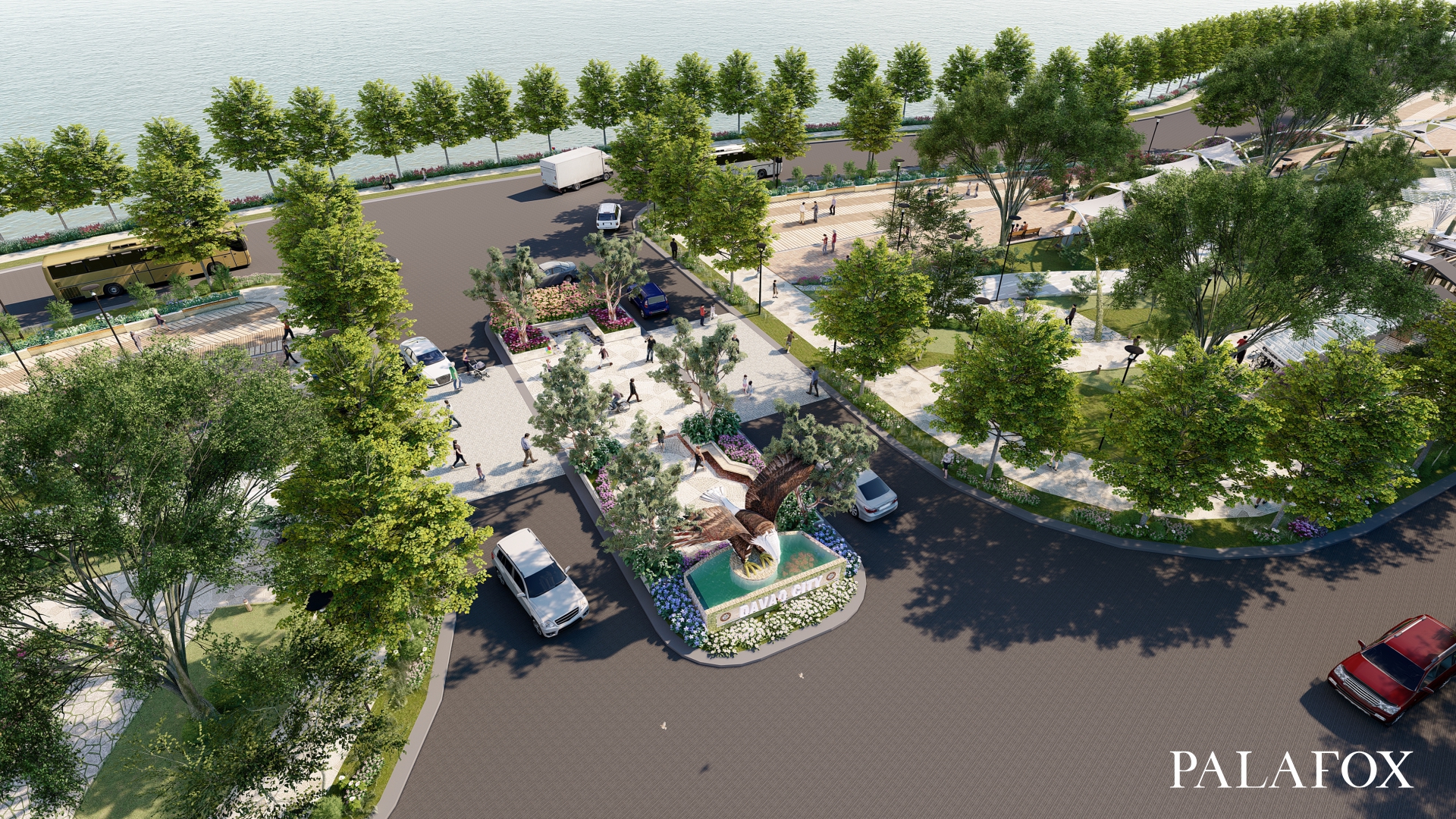 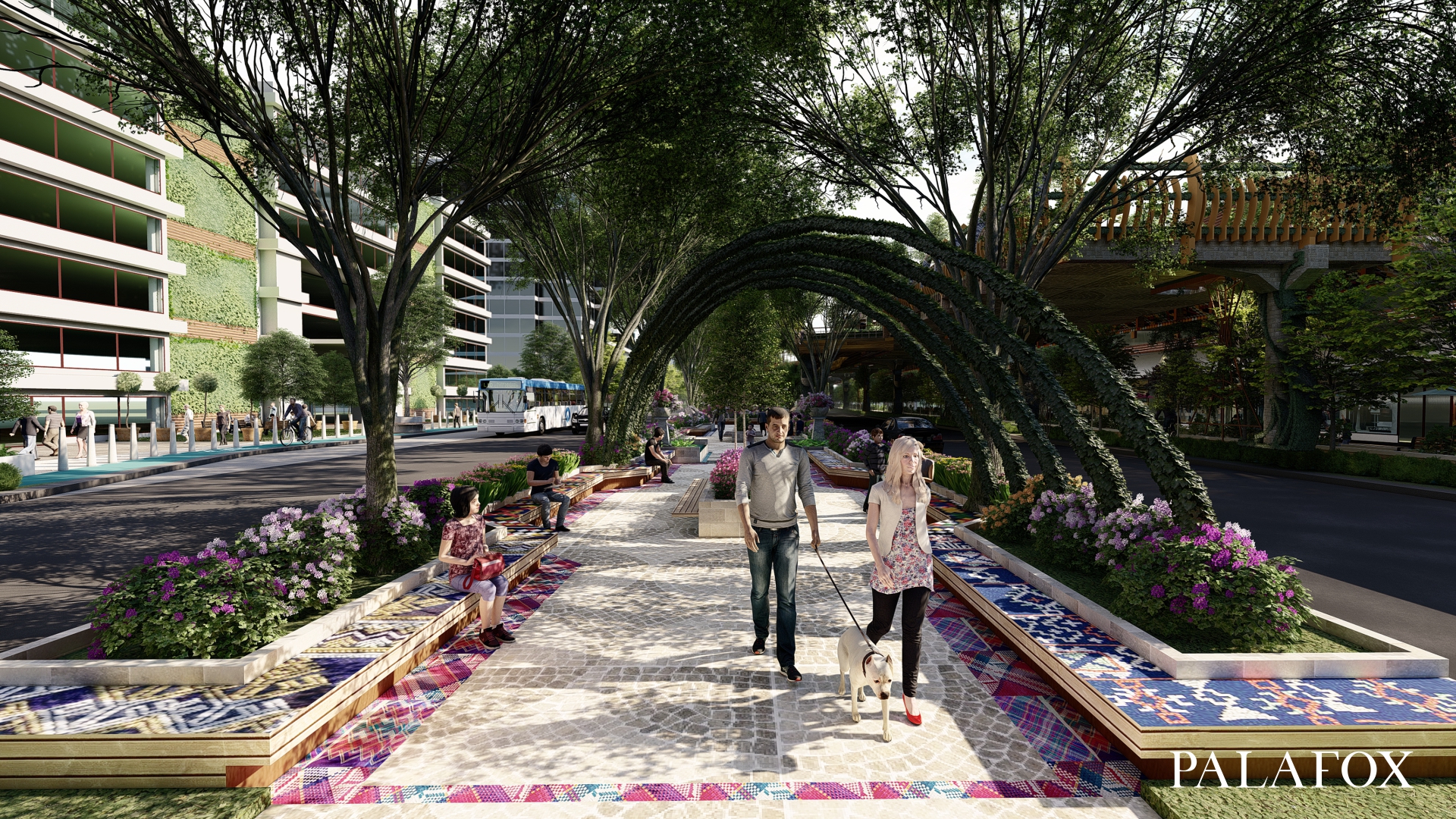 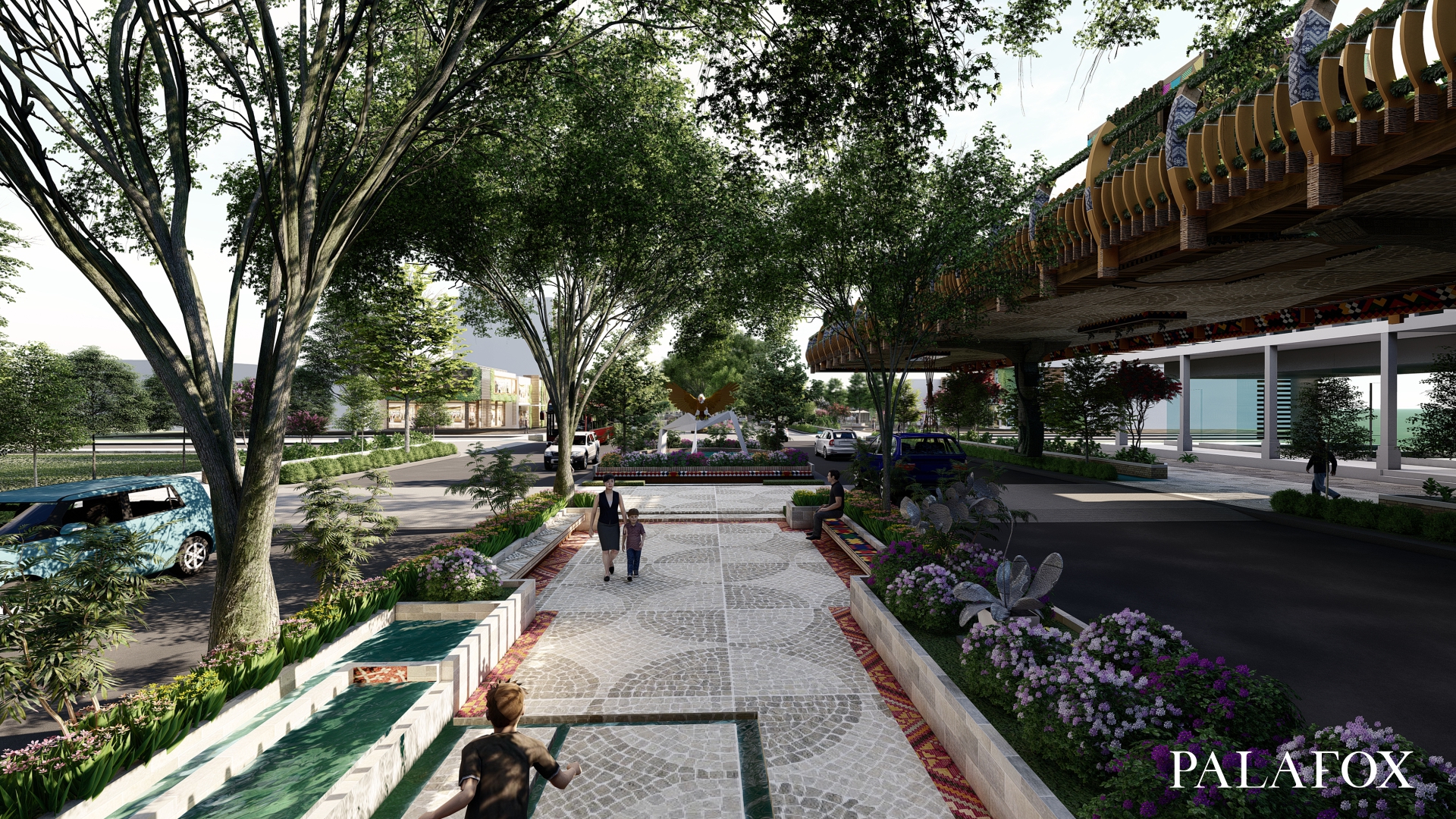 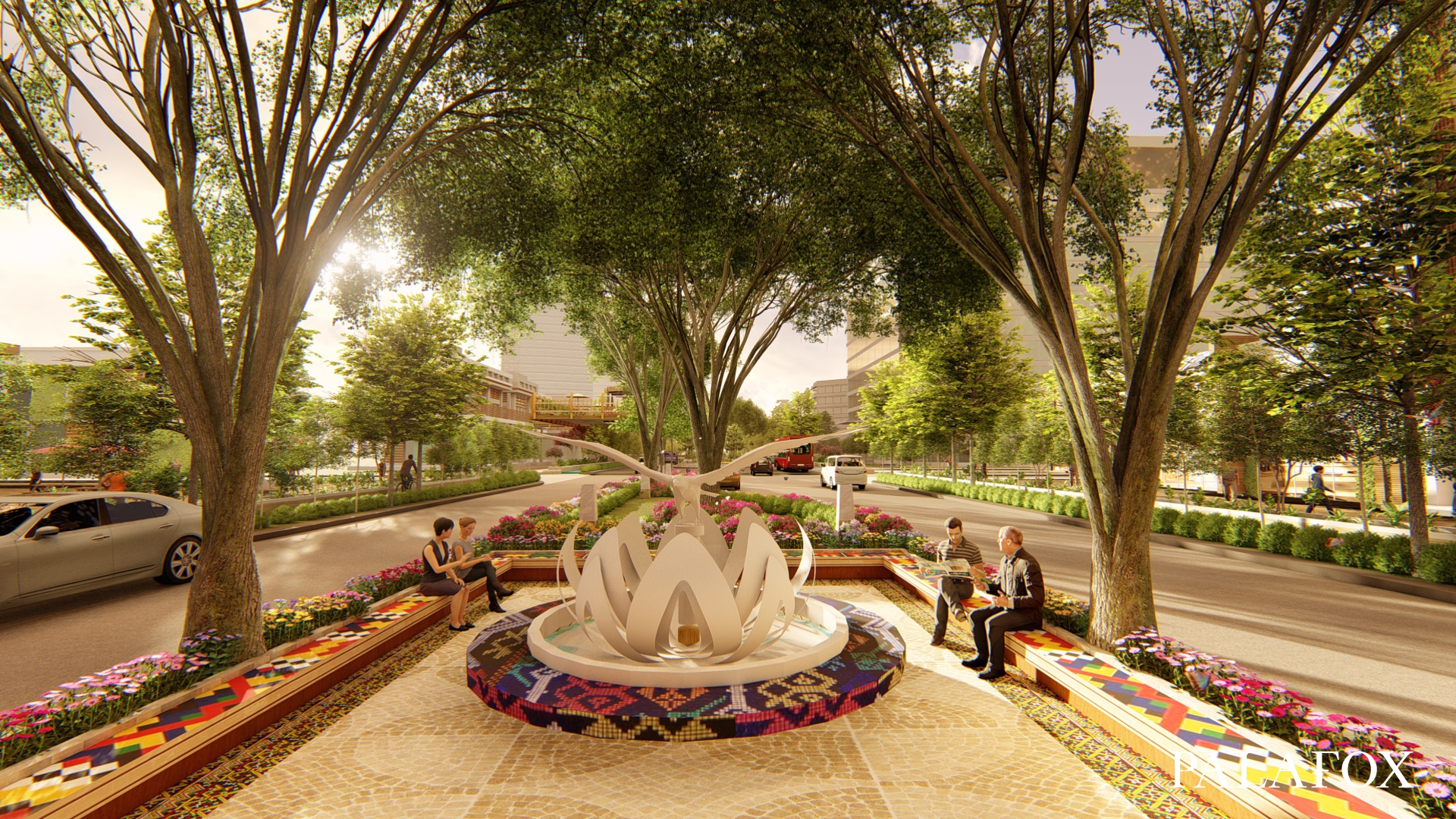 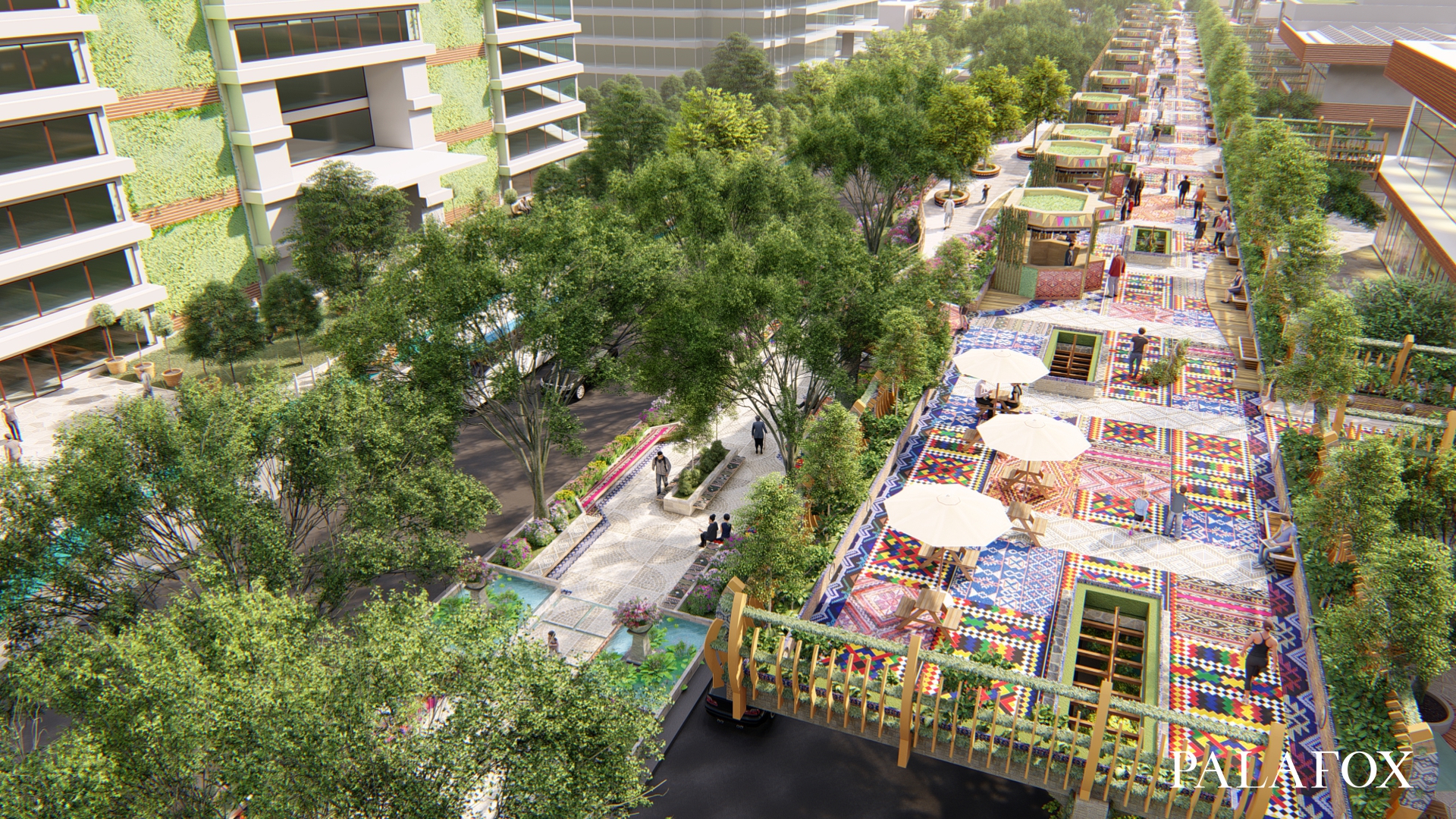