There are five focal points in the plan for San Juan: land use, zoning, mobility, climate change adaptation and mitigation, and disaster responsiveness. San Juan City has a hilly terrain that is situated along one of the major river systems of Manila, making the area prone to flooding. During the infamous Typhoon Ondoy in 2009, many portions of the city were submerged.

The mobility plan focuses on transforming the city to be mass-transit-engaged and pedestrian-oriented. It prioritizes walking, biking, and public transportation over the use of private cars and other vehicles. One of the major causes of systemic traffic congestion is prioritizing cars over public transit, walking, and biking. Through the plan, dedicated bike lanes and elevated walkways will be installed to connect buildings and streets to the LRT stations. An elevated monorail was also proposed to connect various areas of San Juan with the LRT stations in Aurora and EDSA MRT.

Instead of people bracing the floods going to work, school, or their homes, the elevated walkways allow people to move around safely. It also puts people out of harm’s way by giving them a safe space to walk above moving vehicular traffic.

In addition, the plan also integrated a flood detection and awareness system. The people who live in San Juan were involved in identifying flood-prone areas, and electric posts were painted with flood height measurements. Palafox Associates created flood overlay zones and hazard overlay zones for the city even when it was not yet a national requirement for the Comprehensive Land Use Plan and Zoning Ordinance. 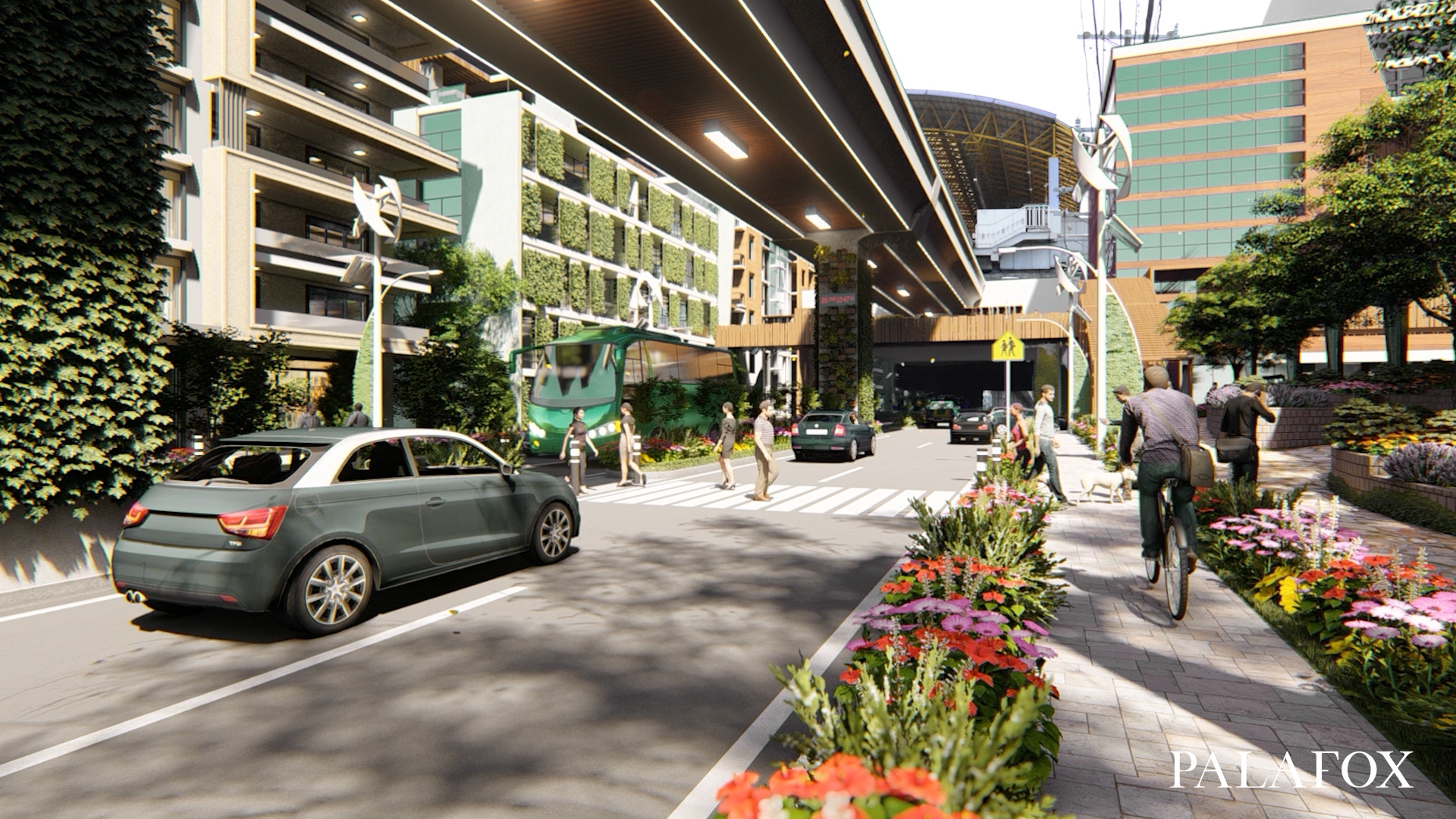 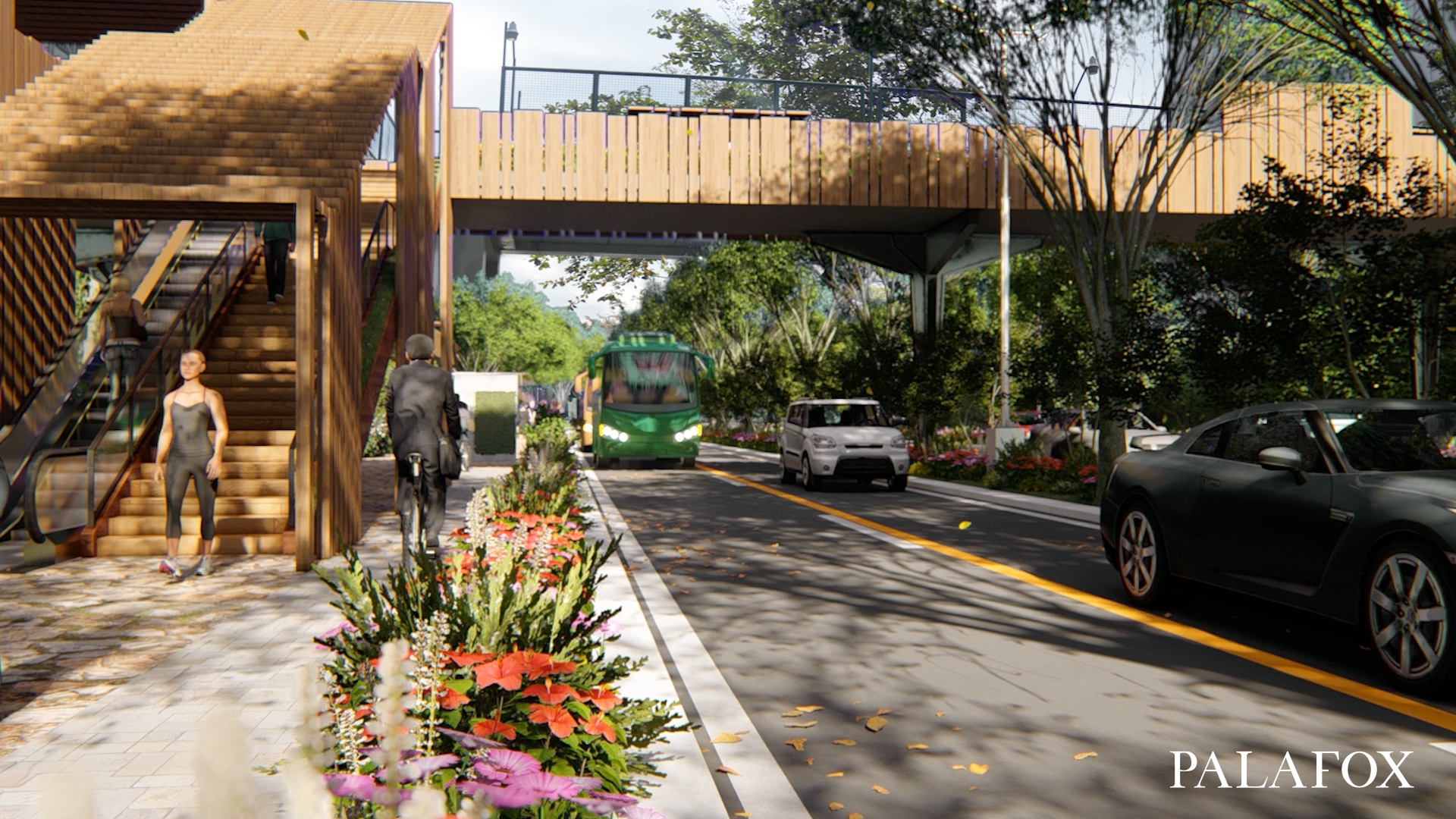 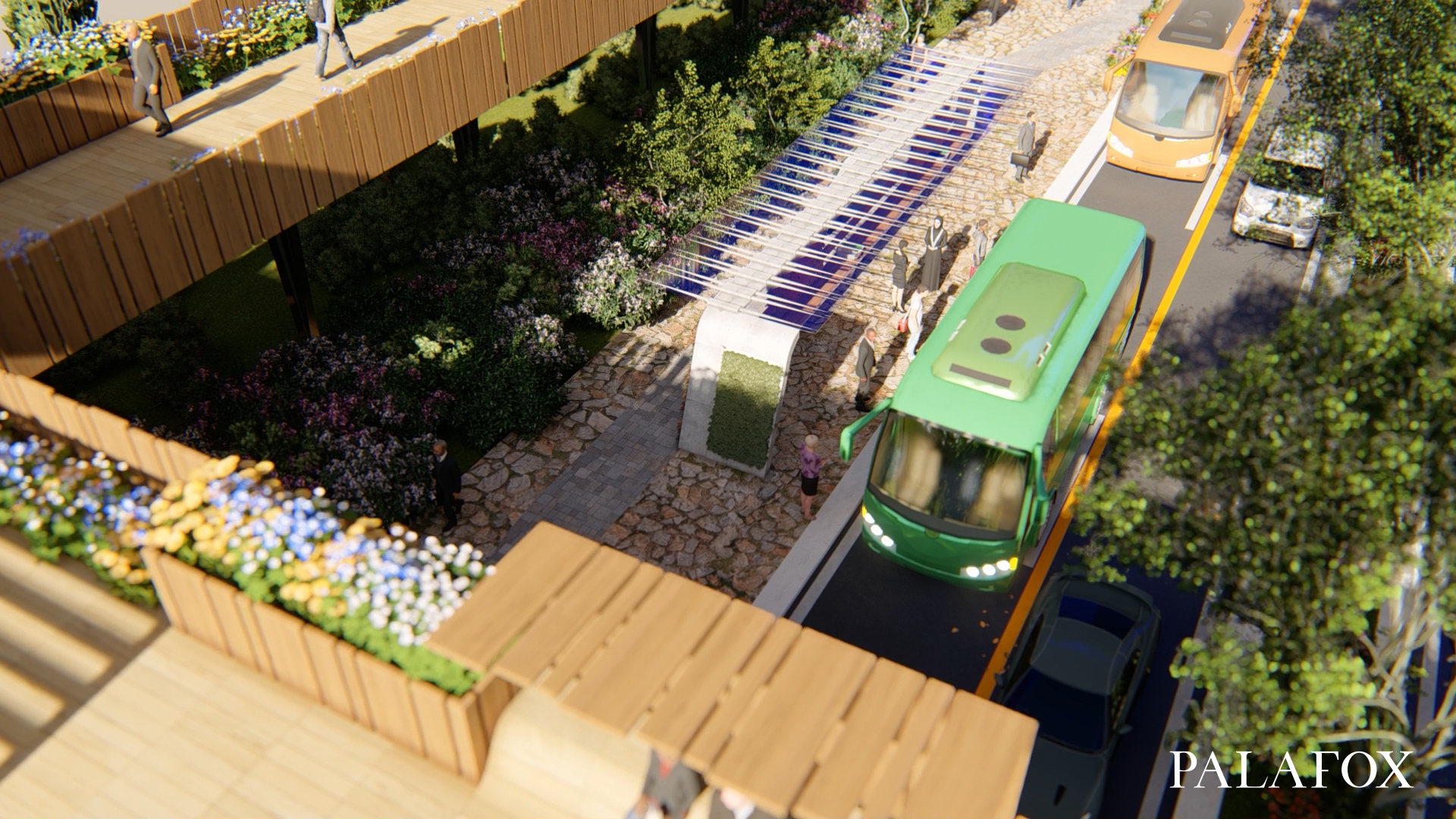 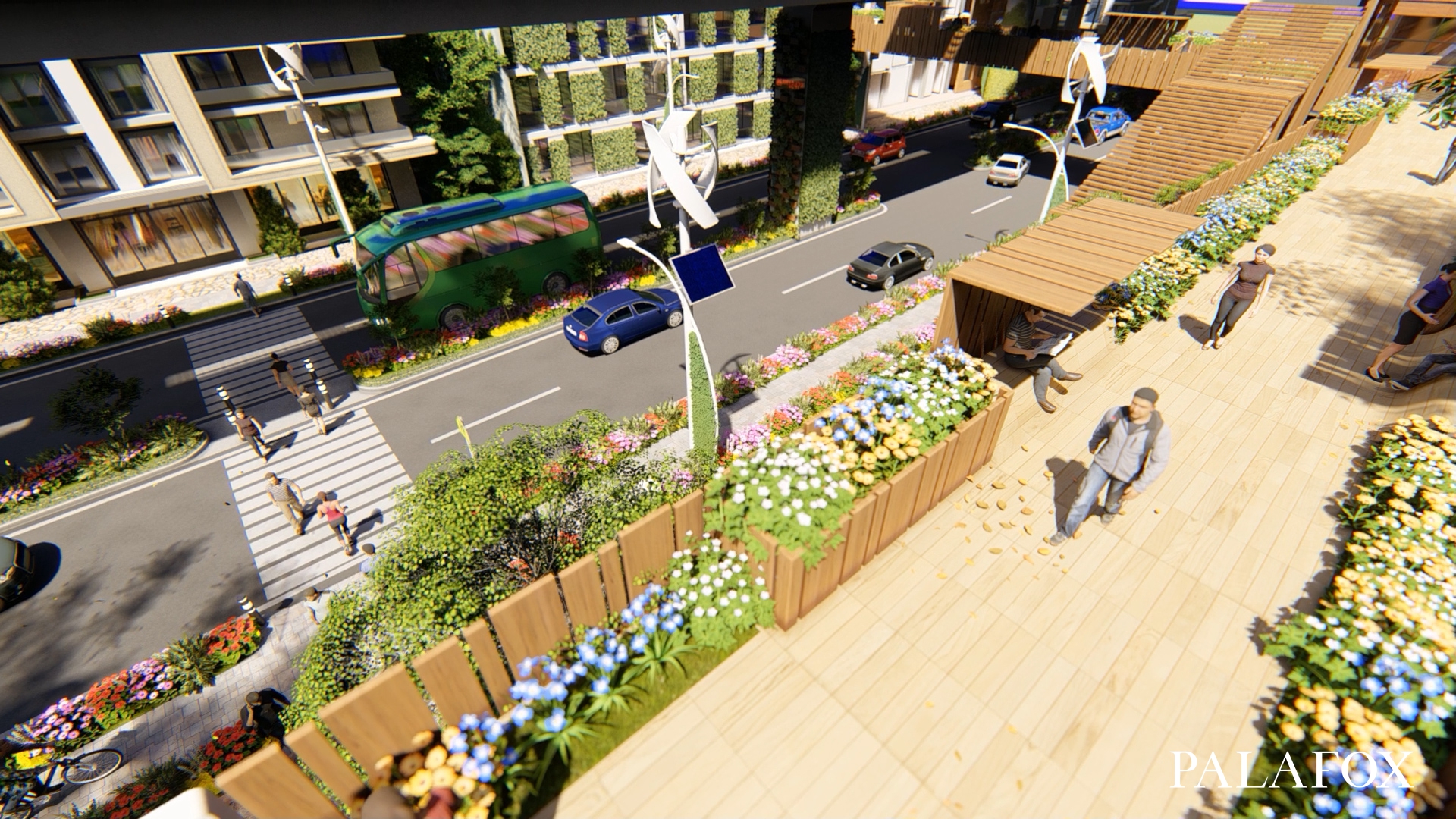