The Grand Mosque of Cotabato

Rising on a five-hectare prime land in Cotabato City, the  Sultan Hassanal Bolkiah Masjid is the largest mosque in the Philippines. This majestic Islamic landmark for worship features 14 majestic gold domes and four minarets soaring up to 40 meters high. Its design was inspired by the modern and classical masjids in Turkey, Dubai, and the Arabian Gulf and incorporates architectural character from the Filipino Muslim culture.

The Grand Mosque's main worship center has two prayer rooms called the haram that can accommodate thousands of worshipers. Latticework with an eight-meter high grand ceiling separates these two prayer rooms, which are illuminated by chandeliers at night while natural light highlights the domes during the day.

The mihrab, which faces Mecca, is located at the center fronting the main prayer room. To the right is the Imam’s room while the administration office is on the left. Two spacious courtyards called sahn flank these prayer rooms. The courtyards are surrounded by arcaded hallways called riwaqs where the main ablution areas are located. 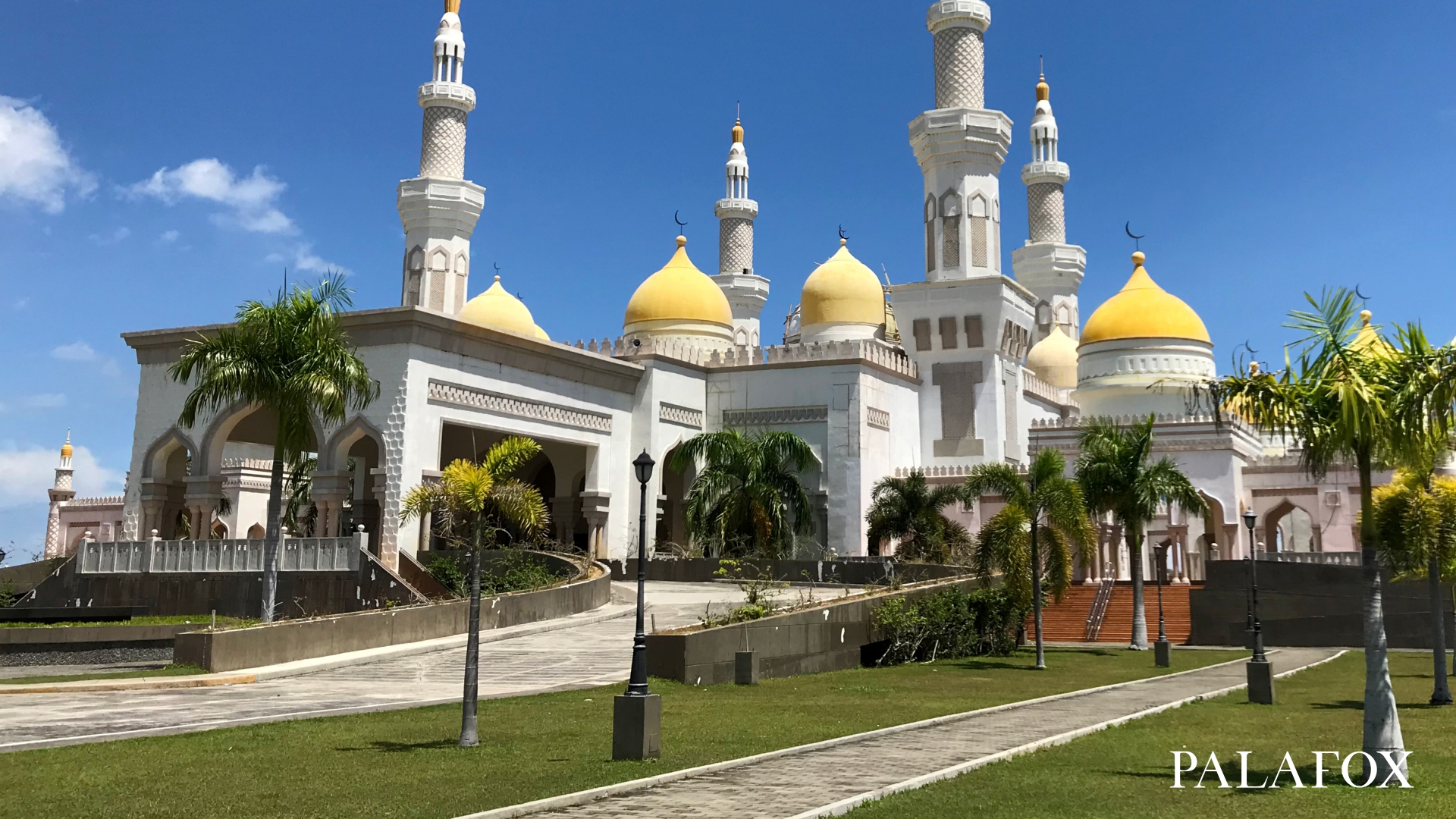 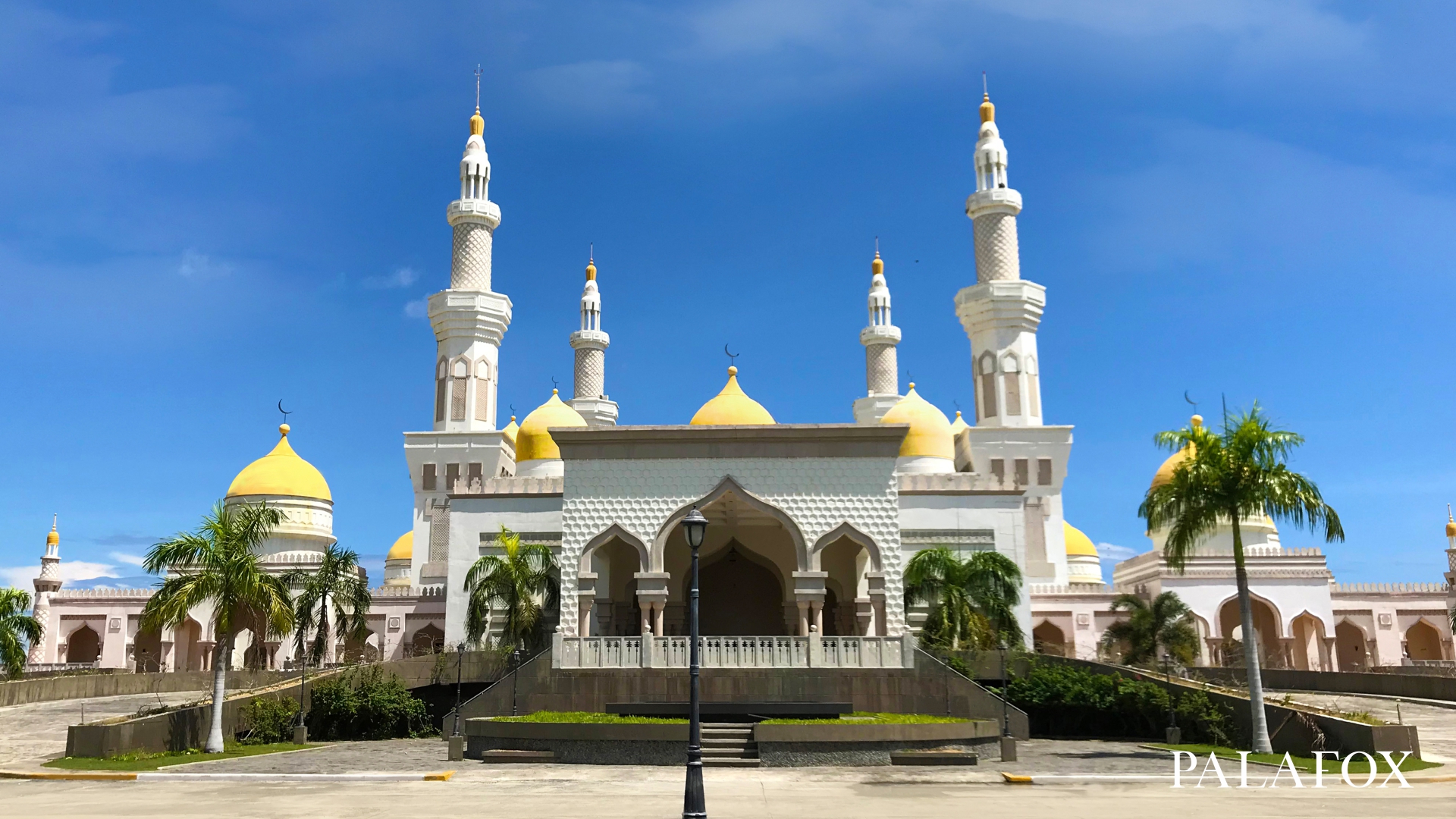 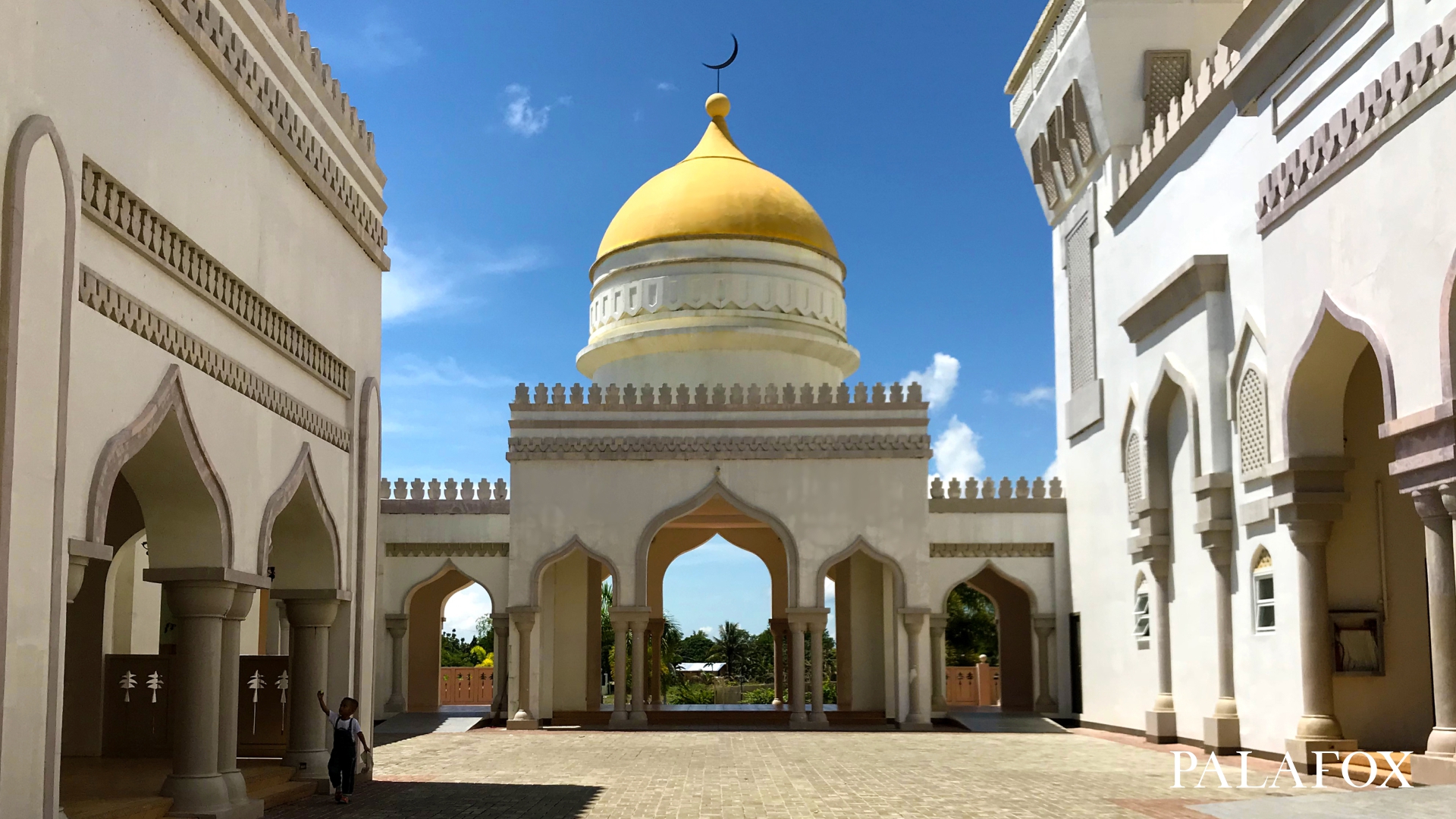 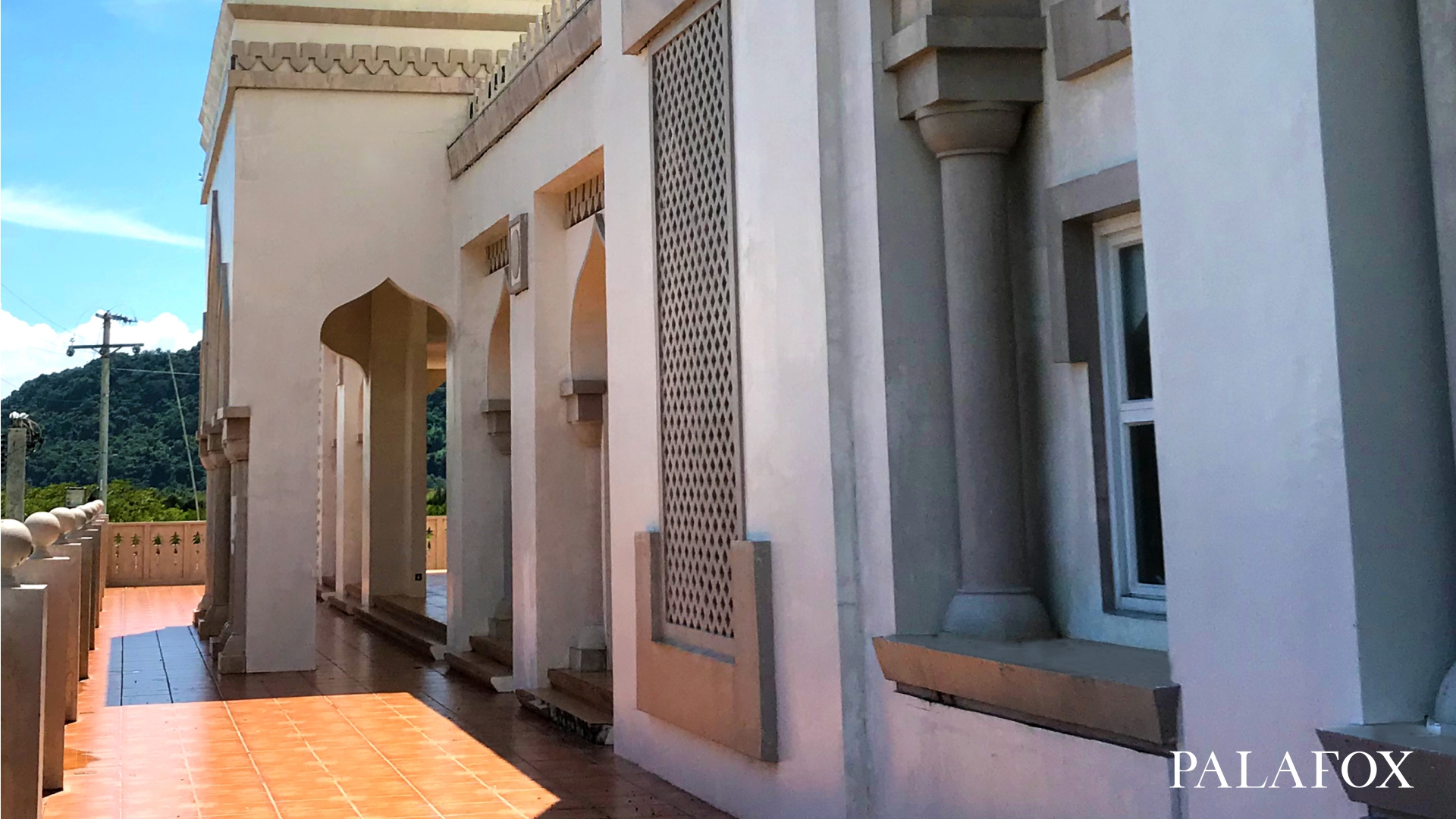 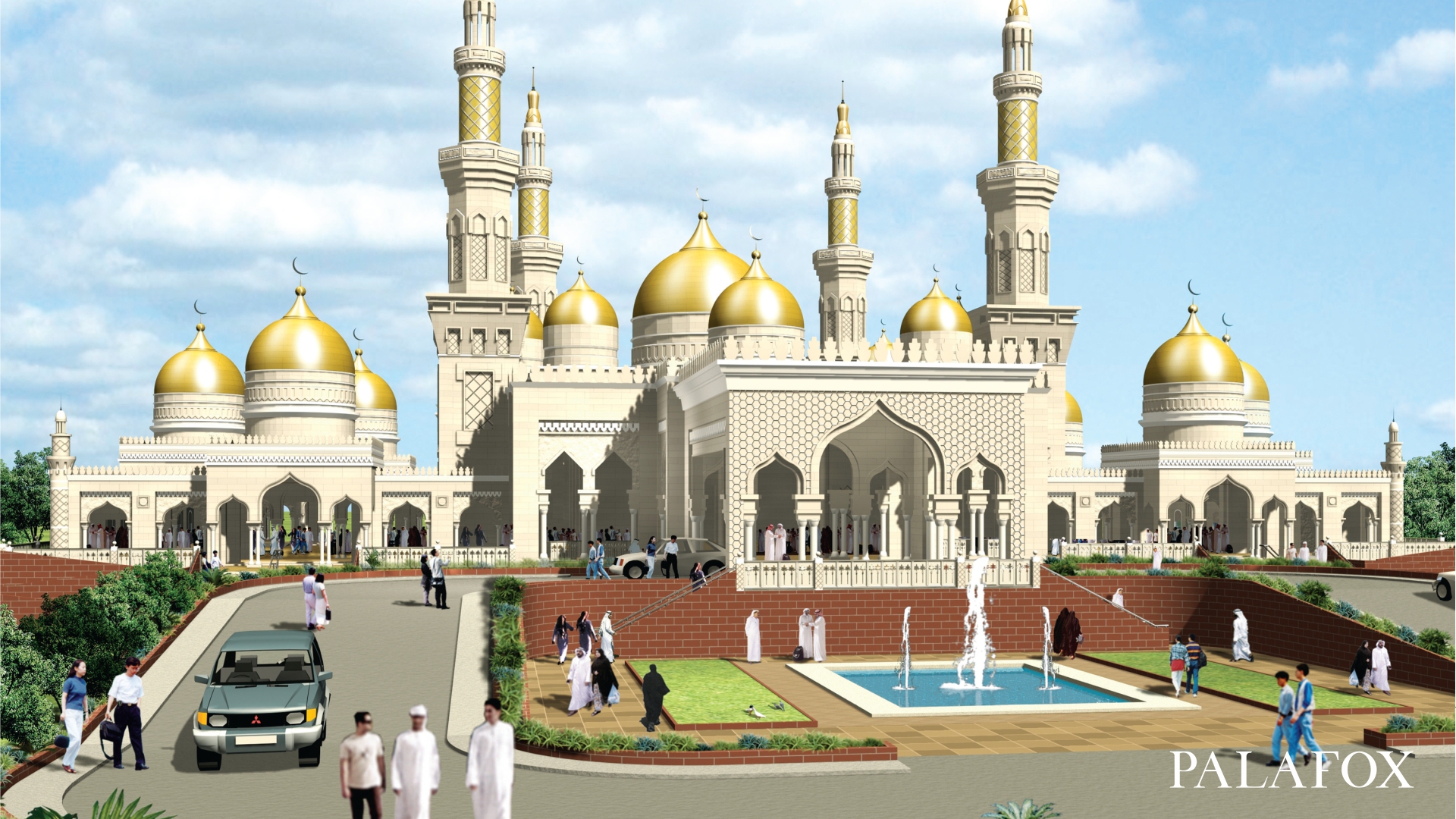 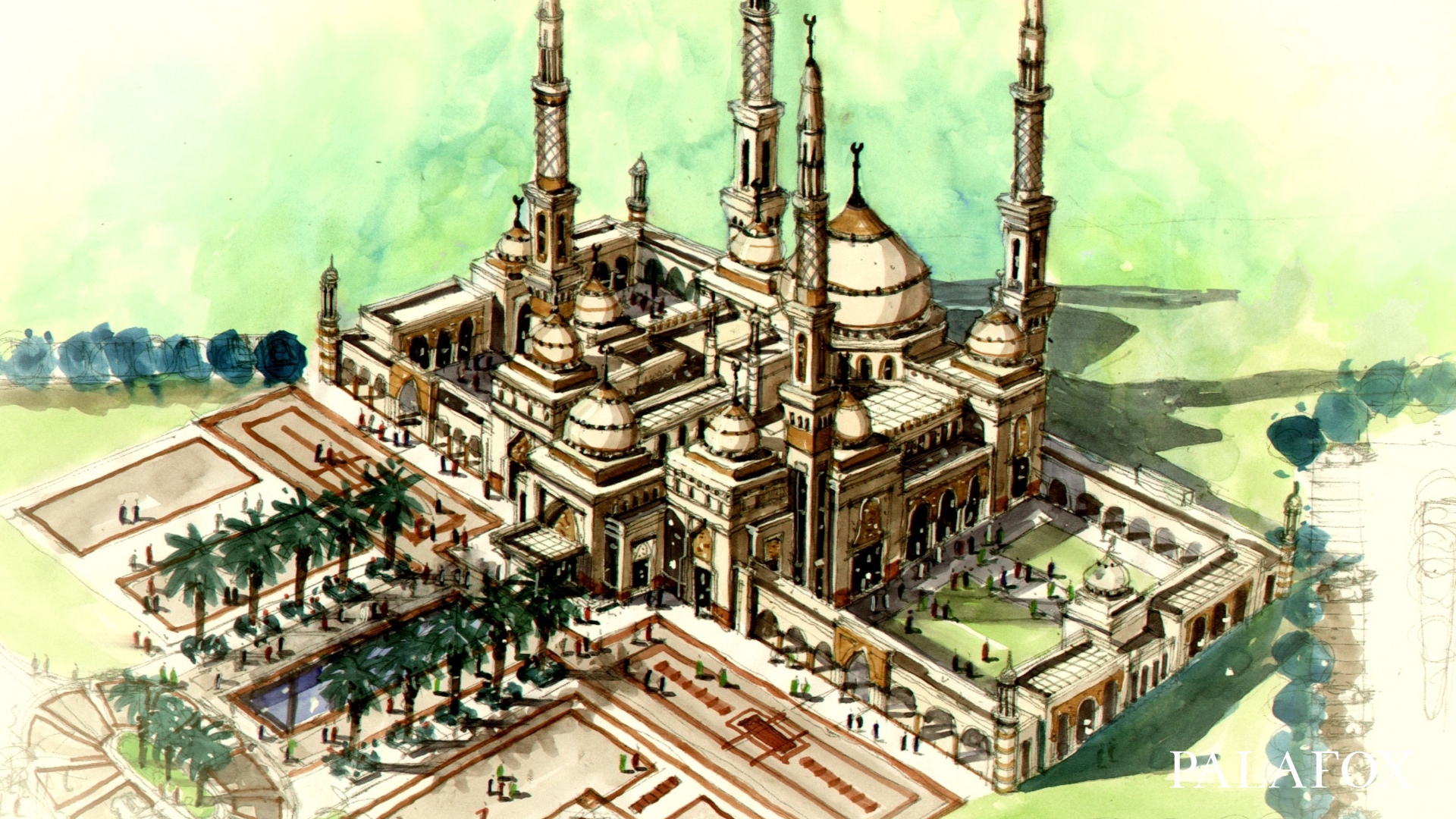 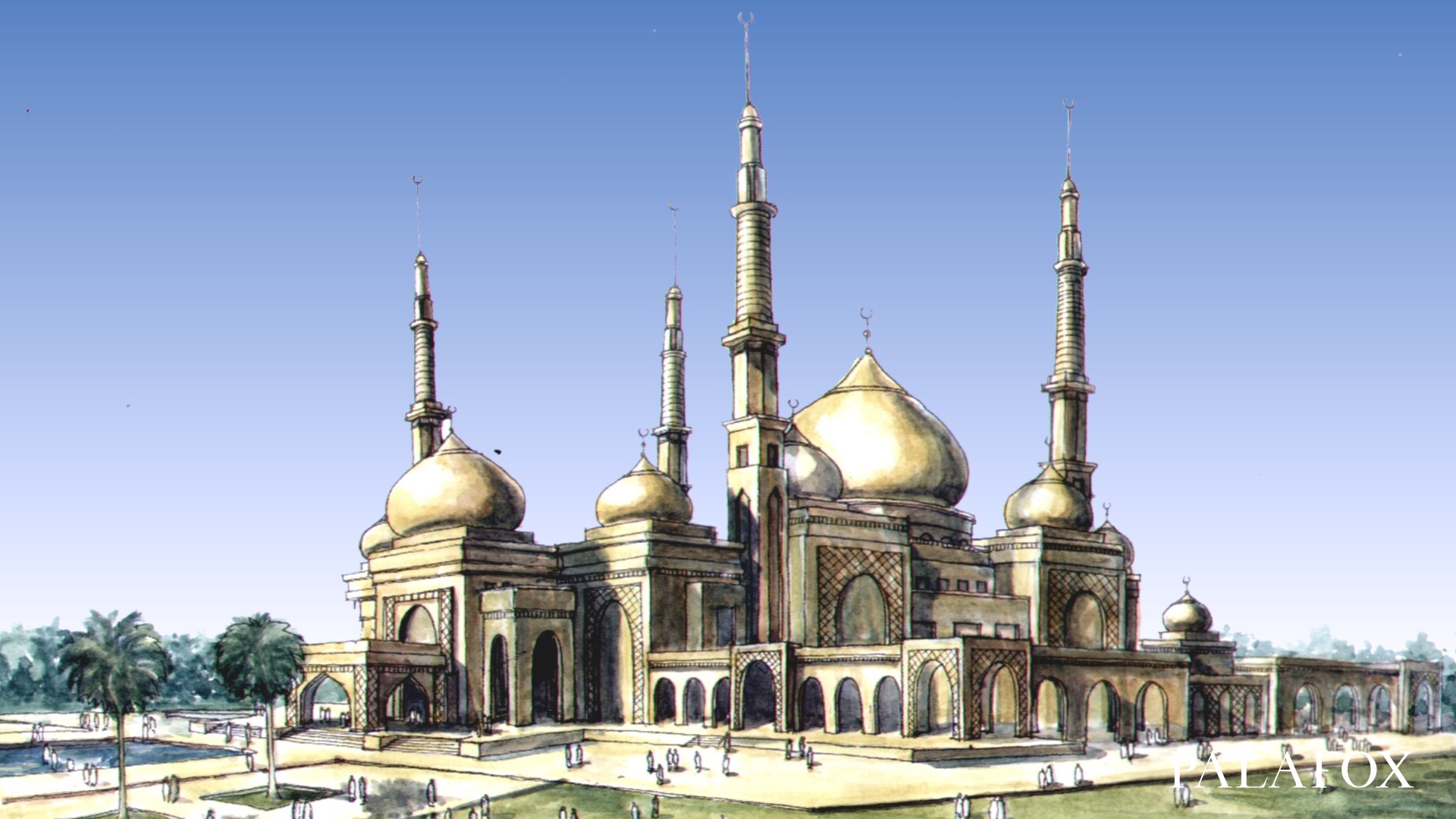 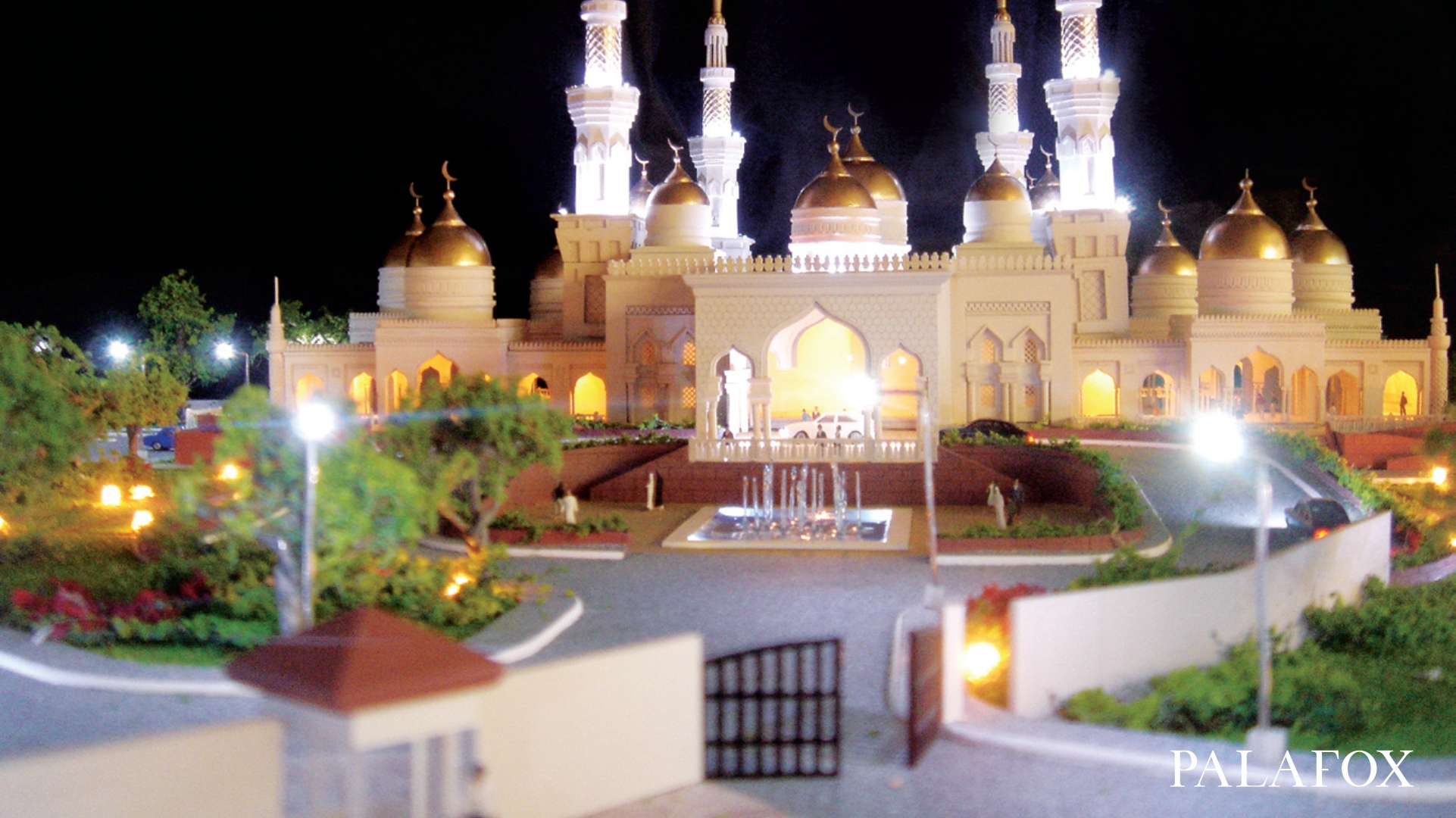